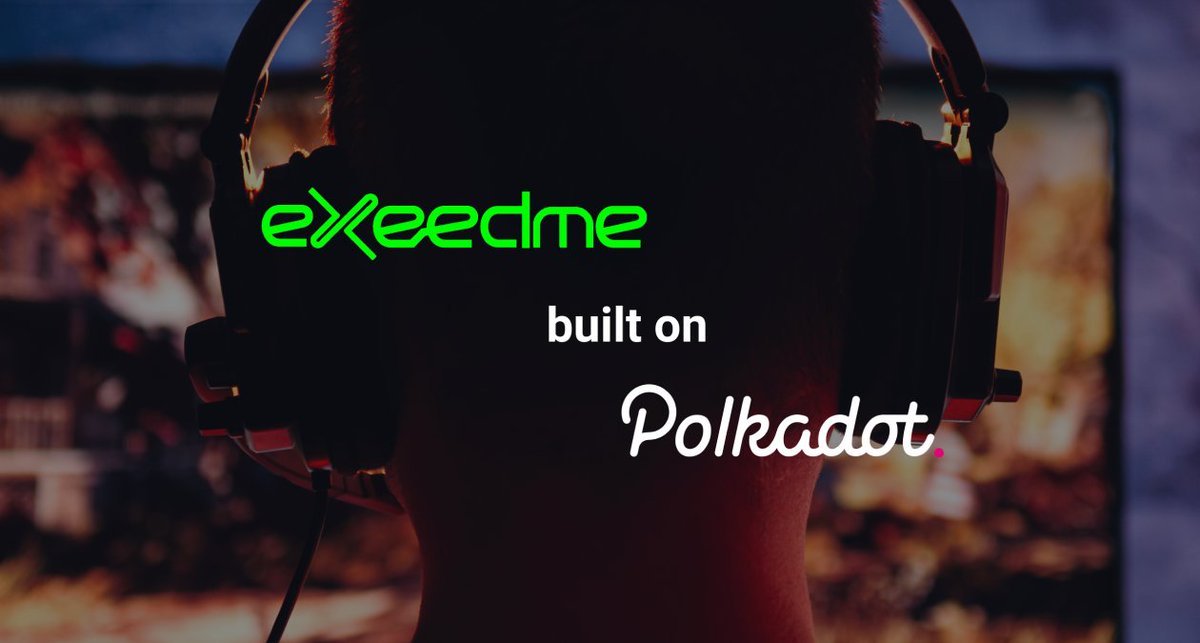 Exeedme, an innovative NFT powered video gaming platform with a pluggable DeFi infrastructure is on its way to a massive moonshot as strategic partners and investors rally behind the project ahead of its highly anticipated December 30th launch. The Polkadot-based video-gaming platform has pulled a huge list of high-profile investors whose affluence and involvement will be instrumental to the success of the project both in the short and long term.

Relying on the information retrieved from the project’s official medium page, the gaming giant reached a strategic partnership with a long list of investors including Moonrock Capital, VYSYN, GBV Capital, AU21 Capital, and Spark Digital Capital. According to Exeedme, this partnership will help accelerate the growth of its gaming ecosystem:

“These partners will help us realize our goal of creating a gamer-centric and blockchain-powered tournament platform for CS: GO and other top gaming titles… We are confident that with the support of such seasoned blockchain funds that we will grow quickly and achieve all the milestones on our roadmap.”

This move was well-thought-out and strategically positioned as the said partners have garnered a lot of experience and expertise in the gaming industry, Non-Fungible Token (NFT) deployment, Decentralized Finance (DeFi), and Polkadot’s blockchain’s infrastructure.

More intriguing is the fact that these strategic investors have in the past played a crucial role in the success of popular and high-profile blockchain projects like Elrond, Polkstarter, Ultra, Reef, and many others. Hence, this marks the beginning of an important journey for Exeedme as they bring decentralization with a fashionable “fair reward distribution consensus” to the gaming industry.

Being a gamer-centric ecosystem, Exeedme aims to decouple the heavy centralization that has bewildered the gaming industry which keeps the average gamer extremely disadvantaged. With the aid of blockchain’s decentralization, Exeedme introduces a revolutionary “reward distribution” system that doesn’t discriminate between an average gamer and a pro.

Contrary to the lack of transparency that has clouded traditional gaming systems, Exeedme introduces a gaming system that is fully decentralized and community-driven. Therefore, Exeedme is able to maintain high transparency and ultimately return governing power back to the gamers.

The blockchain gaming platform deploys the combination of the innovation behind blockchain, DeFi and NFTs to create a peer-to-peer gaming economy that is gamer-centric, ensuring that players are rewarded (Play2Earn) adequately while engaging with their favorite video games.

According to Exeedme, the Play2Earn ecosystem doesn’t discriminate based on levels or status. It’s built on a fair rewards system that compensates “all skill levels, developers, and gaming communities to monetize their skills and efforts with the power of innovations like DeFi and NFT’s.”

The development has gained traction among traditional gamers already. In fact, Ricardo Pacheco, one of the most notable Red Bull-sponsored eSports stars, has become a representative for Exeedme.

A Brief About Polkadot Blockchain