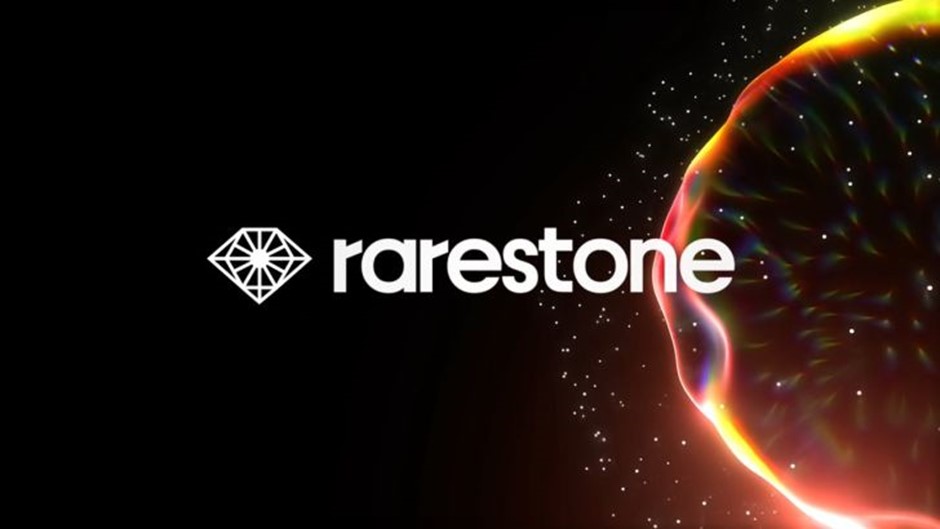 As the co-founder of web3 investment firm Rarestone Capital, Charles Read is intimately familiar with the crypto market’s topsy-turvy nature: the euphoric highs and crippling lows that regularly spawn both eulogies and obituaries. But the 28-year-old is the antithesis of the wired investor who burns the midnight oil while endlessly obsessing over trading candlesticks. A father of three, the quiet-spoken Englishman says the secret to his success is keeping a level head and striving for balance.

“This industry is truly remarkable, the talent at work is on another level, but you can definitely get too wrapped up in it if you’re not careful. Like others in the space I have an addictive/compulsive personality, and I do get carried away and overwork at times. But I make a point of decompressing. For me, the best way to do that is by travelling – I find it hard to think about crypto when I have my music on and I’m moving around the world taking it in. Exercise is also great for unplugging and de-stressing.”

Rarestone, which began life as an accelerator before evolving into a focused investment vehicle, has financed close to 100 projects since launching five years ago. Read started the company with long-time pal Camron Miraftab, ex-Head of Strategy at Korean blockchain startup Blocko, and most of their investments to date have been in DeFi, GameFi and NFT ventures. Read also sits on the advisory panel of several crypto startups like Caduceus, a blockchain dedicated to metaverse development. But how did he get involved in crypto in the first place?

“Gaming was my first passion, so it’s been really cool to see blockchain games and tokenised digital commodities come to the fore. My involvement in the industry obviously predates that whole movement.

“Before I found my way into the space I spent a lot of time in college bouncing around different subjects – medical science, art, photography, graphic design, English, sociology, psychology – but I never followed through with anything because I didn’t fall in love with them. The last time I wage cucked was as a headhunter, recruiting for defence and government organisations. I was reasonably good at it but I didn’t get paid enough, in my humble opinion,” Read chuckles.

Prior to forming Rarestone, there were also stints at wallet company Zumo as well as consulting for blockchain venture funds and high net worth investors. A Rarestone prototype in the form of Servamps then bloomed during the crypto winter of 2018 before Read and his partners decided to shut it down and go their separate ways. “Rarestone really flourished at the start of the DeFi summer of 2020, and we were exceptionally well positioned by that point.”

DeFi summer seems like a lifetime ago. But as frothy market conditions gave way to bearish sentiment amid the Terra crash, an energy crisis and creeping inflation, Read says those who are in it for the right reasons simply put their heads down and kept working. “The pump-and-dump and spray-and-pray merchants will always do their thing, some will have phenomenal success while others will spectacularly crash and burn, but I’m more interested in longevity. The talented and driven teams who are constantly working to improve the industry and make it safer, stronger and more user-friendly. Those building play-to-earn games, cross-chain bridges, NFT platforms, wallets, academies, DAOs, data unions, and decentralised identity solutions are my kind of people… If it’s not sustainable – if it doesn’t solve a genuine need and move us further along the road – it doesn’t interest me as an investor.”

The industry’s movers and shakers have had mixed fortunes during the recent downturn: financial services firm Galaxy Digital reported a Q2 net loss of $554.7 million, over triple the hit it endured in the same period last year. Twitter boss Jack Dorsey’s Block Inc., meanwhile, saw YoY profits soar by 29% in the same quarter. While some NFT and gaming initiatives have stalled, other projects have continued racking up milestones, particularly in terms of capital raised.

A new report from Messari shows that the crypto sector has raised $30.3 billion so far this year, outpacing 2021 with several months still to go. Rarestone’s own investments have held steady despite the market slump, with the company having backed around 10 entities so far this year, mostly in the web3 stack.

“One of the things I’m most interested in right now is the open metaverse, webspaces rather than websites. The evolution of VR/AR will obviously accelerate this trend massively in the coming years, and more creative world-builders will start offering unique interactive experiences on base layers provided by the likes of Somnium Space and Decentraland. NFTs will have use-cases in these massive multiplayer gaming worlds, as well as in real life.”

NFTs are one of Read’s passions, something that shouldn’t come as a surprise given his company’s track record. His personal collection encompasses 1/1 pieces from Mike Tyson and Muhammad Ali, as well as a CryptoPunk recently redeemed for a Tiffany necklace and almost 100 CryptoDickButts.

Read is particularly bullish about the synergies between NFTs and the entertainment world. Earlier this year, he purchased a token dedicated to the late mother of trailblazing hip-hop producer DJ Premier, which resulted in the pair becoming friends. Read picks up the story: “DJ Premier worked closely with my friends over at Animus, an artist collective home to the most talented artists I’ve ever had the pleasure of working with, many of whom are dear friends now. They built his first NFT collection which incorporates original sounds made by Preemo and visuals by Animus – real New York feels and a multitude of artists came together to bring different elements together.

“Interestingly, the 1/1 from the collection was a tribute to Preemo’s late mother, and it was obviously very important to him. I grew up listening to Preemo and he’s been a big inspiration to me as someone who never seemed to slow his hustle. We hosted a party for Bitcoin Miami 2021 and celebrated the drop by calling the event Golden Era Future, after his collection. Preemo came through and performed a set for it, which was very cool.”

As an ardent gamer and art collector, Read clearly loves the direction in which the sector is travelling. But he’s keen to stress that perspective on the industry is key – there is life beyond the blockchain.

“There are many investors out there who resemble gamblers that refuse to step away from the blackjack table. I think it’s essential to sometimes divert your energies elsewhere. I try not to talk much about my charitable activities, but it’s important to me that young people have the opportunity to build entrepreneurial spirit. Because of my own upbringing, children from single parent homes will always get my support, and of course I like to give to educational establishments that will teach the next wave of technology builders.”

Whatever this crazy industry has in store, Read clearly has his head on a swivel – and his seatbelt firmly fastened. “I’m incredibly excited about the future, not only watching the web3 projects we’ve supported evolve but seeing blockchain tech disrupt industries like engineering and real estate. The next ten years will open a lot of eyes.”