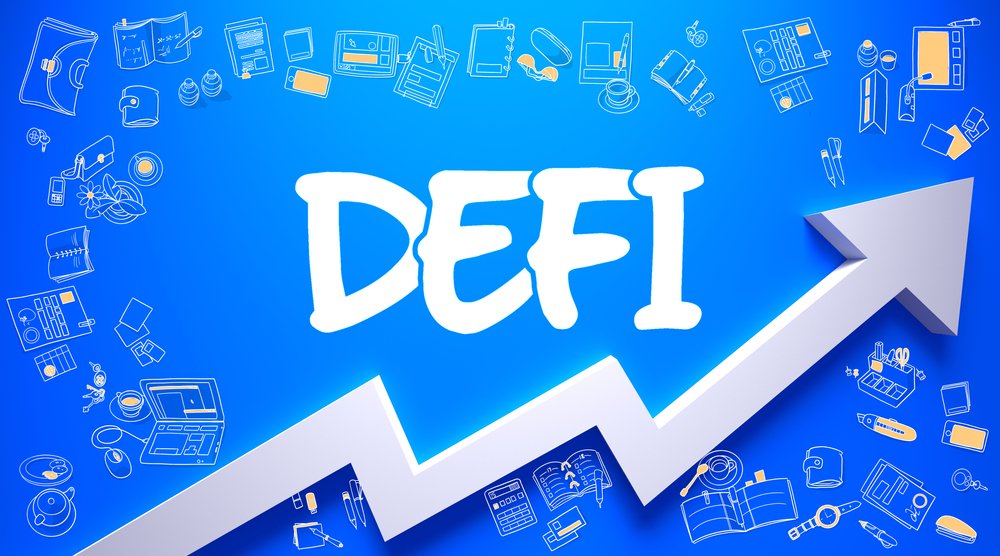 Ethereum’s upcoming Shanghai upgrade will give ETH validators the opportunity to unstake for the first time. Although talk has centered on whether such power-users will elect to sell at a loss or remain locked into the network in anticipation of brighter days, another hot topic is bubbling quickly to the fore: liquid staking derivatives (LSD).

Indeed, LSD protocols have been some of the biggest winners in the first three weeks of 2023, with platforms like Lido, Aura Finance, Convex, and Rocket Pool seeing serious gains. The reason is quite simple: LSD protocols are attractive to a wider demographic than ETH staking, since you don’t have to stake a bumper sum like 32 ETH just to become a validator and earn juicy rewards.

With LSD protocols, you stake only what you can afford. Competition between different platforms, meanwhile, ensures a juicy APY for those who FOMO into the liquidity pool.

DeFi has been through several phases in its short lifespan, and the growth of the DeFi ecosystem has been incredible to hold. From yield farms and DEXs to DAOs, lending protocols, NFT auction houses, synthetic assets, and stablecoins, the pace of innovation truly boggles the mind. But with the wider crypto market in something of a slump, commentators are now wondering what the evolution of DeFi in 2023 and beyond looks like.

Admittedly, a matter of weeks doesn’t provide a sufficient sample size to say that LSD protocols will be a major engine of DeFi growth over the long term. But with Lido Finance having recently surpassed MakerDAO as the largest DeFi protocol by total value locked (TLV), it seems like a distinct possibility. Especially since users of top web3 wallet MetaMask have recently gained access to liquid staking providers courtesy of a new integration by ConsenSys.

Despite claims from Ethereum Foundation researcher Danny Ryan that LSDs pose ‘significant risks’ to Ethereum 2.0, users have given liquid staking a resounding thumbs up, whether because they think it’ll improve the security and decentralization of Ethereum’s proof-of-stake (PoS) blockchain, appreciate the ability to freely transfer or trade their assets rather than lock them up, or because they find the lucrative rewards themselves too moreish.

One thing’s clear, the transition of Ethereum from proof-of-work (PoW) to proof-of-stake has presaged a staking solution arms race, with multiple projects competing to connect users to the network’s new infrastructure. Aura Finance is one such example: built on top of Balancer, it incentivizes liquidity providers and stakers through social aggregation of BAL deposits and its own native token. In other words, users can deposit their staked assets into a variety of Aura pools to earn yield.

The total value locked in Aura currently stands at $433 million, up from $263 million in mid-September. Not bad at all – especially given we’re mired in a so-called bear market.

With the release of the Shanghai upgrade in March, things are destined to get extremely interesting for the DeFi space as withdrawals from the beacon chain are green-lit and formerly untradeable assets become liquid once more. One thesis that’s been put forward is that cascading ETH withdrawals will be a boon for projects like Aura and Convex Finance, which benefit from fierce competition between the likes of Lido, StakeWise, and Rocket Pool (since they offer users access to pools consisting of these platforms’ staked asset, st ETH, rETH, etc).

Time will tell whether this theory is prescient or just thought-provoking. In the meantime, DeFi is braced with bated breath for the Shanghai upgrade and its wide-ranging implications.