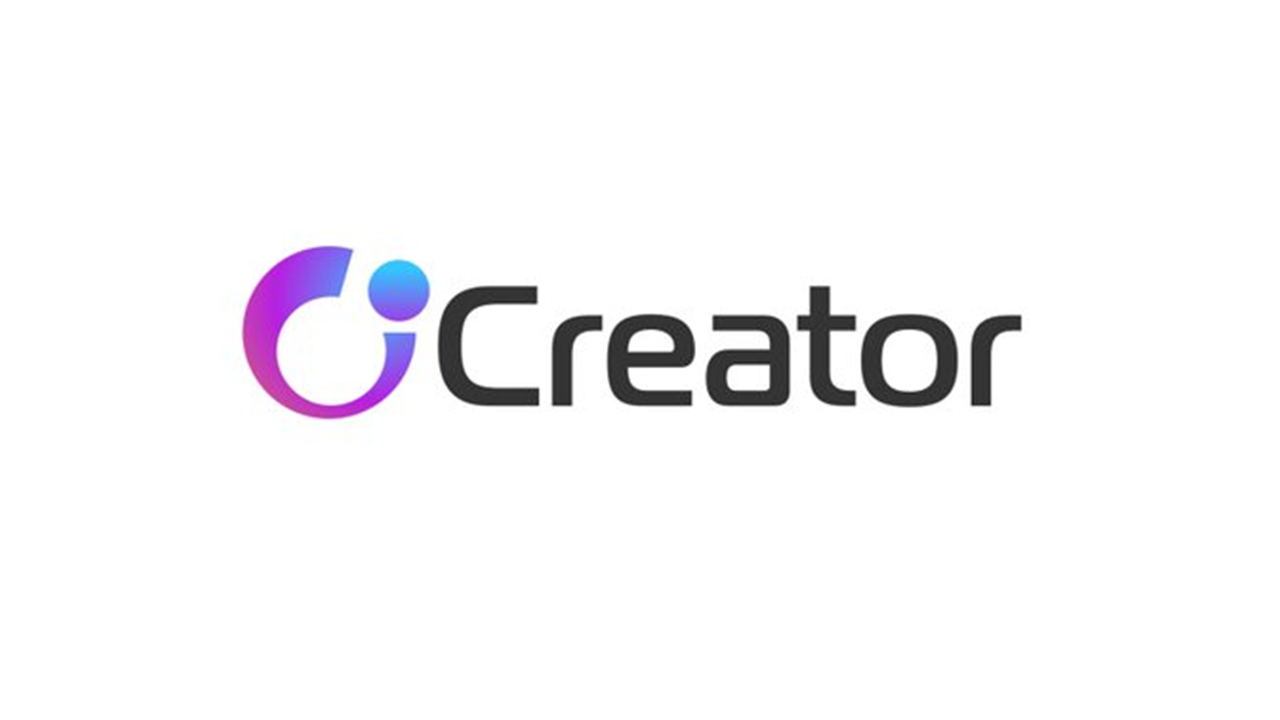 This comes after Creator’s successful launch of two IDOs (Initial Decentralized Exchange Offering) where Creator’s native CTR token was sold both on the Ignition Paid launchpad as well as on the MoonStarter launchpad.

After enabling sufficient liquidity for CTR pairs on Pancakeswap, the Creator team has continued to nominate CTR tokens on Gate.io. The voting round has ended successfully with over 22 Million votes (twice as much as the initial goal). And now, CTR tokens are officially listed on Gate.io- a renowned crypto exchange and one of the largest in the industry recording a 24-hour trading volume of over $680 million. Besides, CTR token is also listed on Coingecko – the world’s largest independent cryptocurrency data aggregator.

In order to create maximum benefit to the Creator community as well as the Crypto industry, the Creator team implements farming capabilities for CTR holders at KyberDMM and UniFarm thus allowing CTR holders to earn yields from the token. Right now, liquidity providers can add any amount of liquidity to the BNB-CTR pool on KyberDMM on BSC to unlock their share of the $120,000 in CTR and KNC tokens liquidity mining rewards over the next two months. Furthermore, CTR holders also can start staking CTR tokens at UniFarm Cohort 23 with 3 others tokens including $HESH, $MANGA, $UFARM. Liquidity providers can stake any ONE token, and farm ALL the others at UniFarm Cohort 23 with APY up to 250%.

With its listing on Uniswap, Pancakeswap, Gate.io, Coingeko as well as farming in KyberDMM and UniFarm, CTR is primed to increase its accessibility, therefore, resulting giant profits for long-term investors, and more importantly, edging closer to its goal of becoming a fully-fledged service that empowers DeFi and NFT users.

What is Creator (BaaS)?

Creator is a Blockchain as a Service (BaaS) platform that provides No Code Smart Contract, Low Code DApp and other services to empower the DeFi and NFT World. Creator’s Blockchain features shall broaden the gate for every game studio and developers to enter the gamified NFT and Blockchain industry.

Creator provides its users a blockchain infrastructure that is pre-built with all the prerequisites of a smart contract of any design and purpose thus enabling decentralized applications to thrive. Creator makes it such that the entrepreneur or creator can launch a DApp with minimal technical know-how, hence the name “creator.”

Creator’s BaaS not only provides the infrastructure that makes it easy for entrepreneurs and creators to focus on the business and creative side of their projects but also offers maintenance thus allowing anyone to set up cloud-based blockchain network solutions with ease.

Creator creates a Launchpad where entrepreneurs can raise funds and run the presales to retailers after roll out their DApp in Creator Chain. Creator Launchpad could help them to proceed with all the complicated procedures like: pre-marketing, executing the sales events, token listing, staking, vesting, liquidity mining after the sales.

How does Creator’s Platform work?

Innovators and creators on the Creator platform can bring their DApp idea to fruition by checking out the smart contracts available on Creator.

Once the Smart Contract is ready, Alice can deploy it and have it buy the tokens it was programmed to buy according to the pre-described strategy. Alice can also decide to create the dollar-cost averaging smart contract as a product to sell to other traders looking for automated trading strategies on Creator.

However, unlike most open-source platforms that give nothing back to the original creators, Creator is designed such that Alice can receive the revenue generated from the sale of that smart contract to other third-party users.

Going forward, Creator is set to become a DAO even though the team currently handles the operation. Once it has transferred into a DAO, 70% of fees collected from activities in the Creator ecosystem will go to fund staking regards with another 30% to a Creator Treasury that will be used to incentivize the growth of the ecosystem. Long-term investors could earn not only huge profits but also authority to make decisions at Creator Chain’s system with its new Business model which has been revealed recently by the Creator team.

This model facilitates a smart contract controlled market where creators not only get credit for their work but also benefit from the purchases and profits generated by the smart contracts they designed even as the platform grows autonomously.

Using either of the UIs on Creator, anyone can build a DApp and have it go live with a few clicks. The DApp can integrate with the Polkadot ecosystem as well as with Ethereum and now the Binance Smart Chain ecosystem.

Users looking to create or innovate NFT platforms can use Creator and its built-in services to optimize costs on the DApp, and access full fit services that would otherwise be costly when built from scratch.

In addition to helping entrepreneurs and creators in the crypto and blockchain space access tools that make the deployment of decentralized blockchain-based services much more affordable, Creator also features a native token called CTR.

Creator has already caught the eye of several investors and now boasts of the backing of venture capital firms such as Master Venture, V2B Labs, Exnetwork Capital, X21, Oddiyana Ventures, DarkPool Liquidity to mention a few.

As the Blockchain-as-a-Service trend continues, a host of big institutions are jumping on the bandwagon to provide the ultimate platform for moving and exchanging valuable assets on the internet. Simply put, the applications for blockchains and smart contracts are endless and Creator is at the forefront of this disruptive revolution.