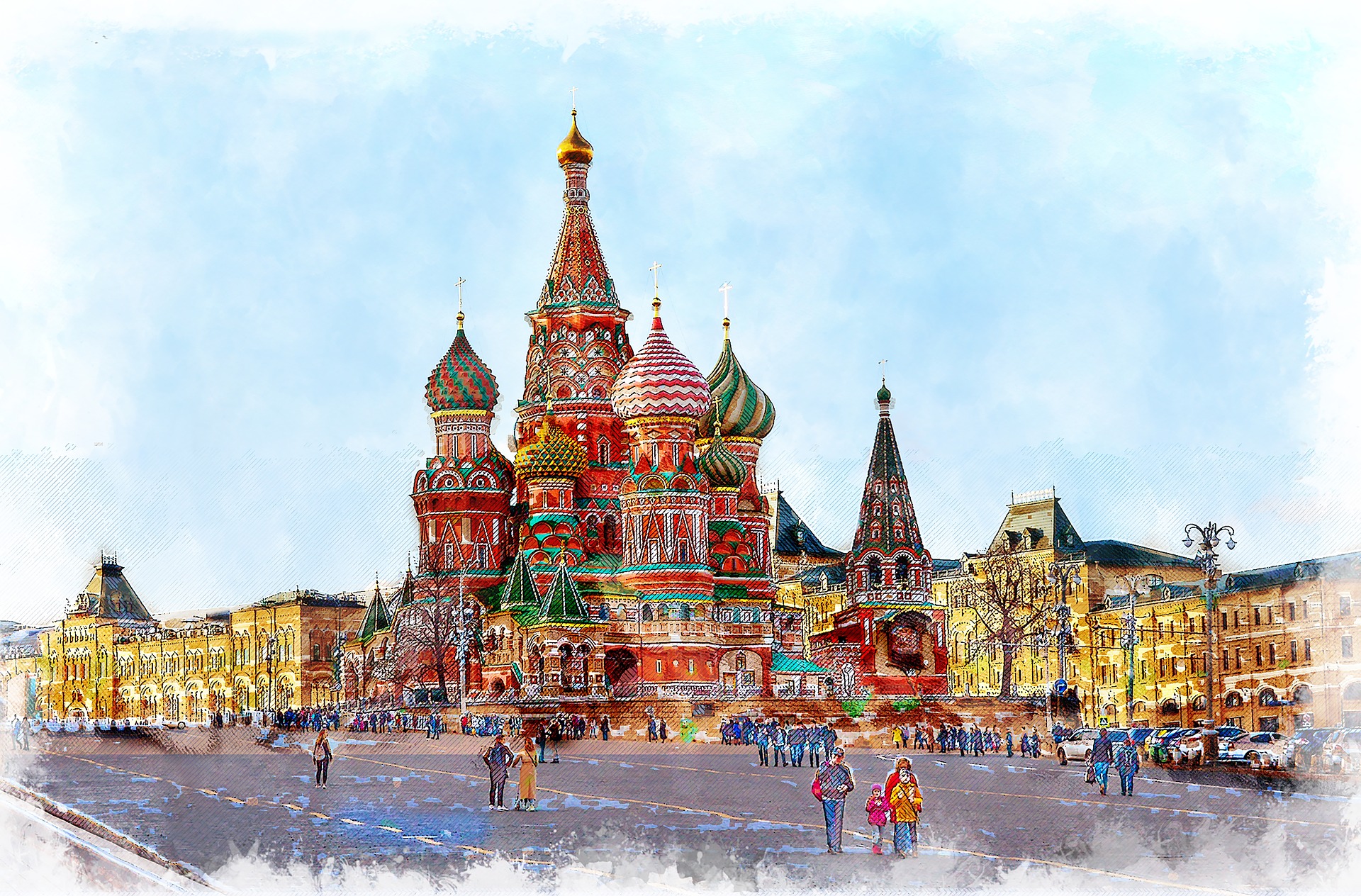 On Thursday 24th of February, 2022, Russia invaded Ukraine. War had broken out in Eastern Europe. Although we’re not here to comment on the political situation in Ukraine and beyond, we can observe one fact: Ukraine’s government turned to crypto in trying times.

In the first 5 days of its inception, Unchain Fund, a crypto charity fund for Ukraine founded by prominent figures in blockchain, raised more than $1.8m. They’ve since gone on to raise millions more.

In late 2021, Chanalyis shared a report which indicated that Eastern Europe is a hotbed for scams in the cryptoverse. Since then, the industry has continued to mature. Although the report outlined concerns around Eastern Europe’s illicit usage of crypto, it still made up less than 1% of incoming and outgoing crypto assets in the region.

There are many within Eastern Europe seeking to change the game and compound the growing levels of adoption throughout the region.

One of these players is COINZIX.

COINZIX’s vision is that of an easy, safe, and reliable, suit of products that are primed to dominate the crypto landscape in Eastern Europe. Not satisfied with just a centralized exchange, the COINZIX team is developing an array of crypto-focused products that include, but are not limited to, an ATM network (currently live and set for expansion), a launchpad, payment services, and their native utility token; $ZIX

Although, they won’t be able to usher in the mass adoption of crypto alone. COINZIX, and other Eastern European crypto-evangelists will have to work together, alongside governments, regulators, and the global community to ensure that Eastern Europe plays a pivotal role in the future of digital finance (and beyond).

Some notable movements in Eastern Europe surrounding blockchain and cryptocurrency tech include;

Financial liberation through the blockchain is not something that will occur overnight. On the contrary, this is an uphill battle that is being fought around the world, including in Eastern Europe, and players like COINZIX will not stop until it has been won.