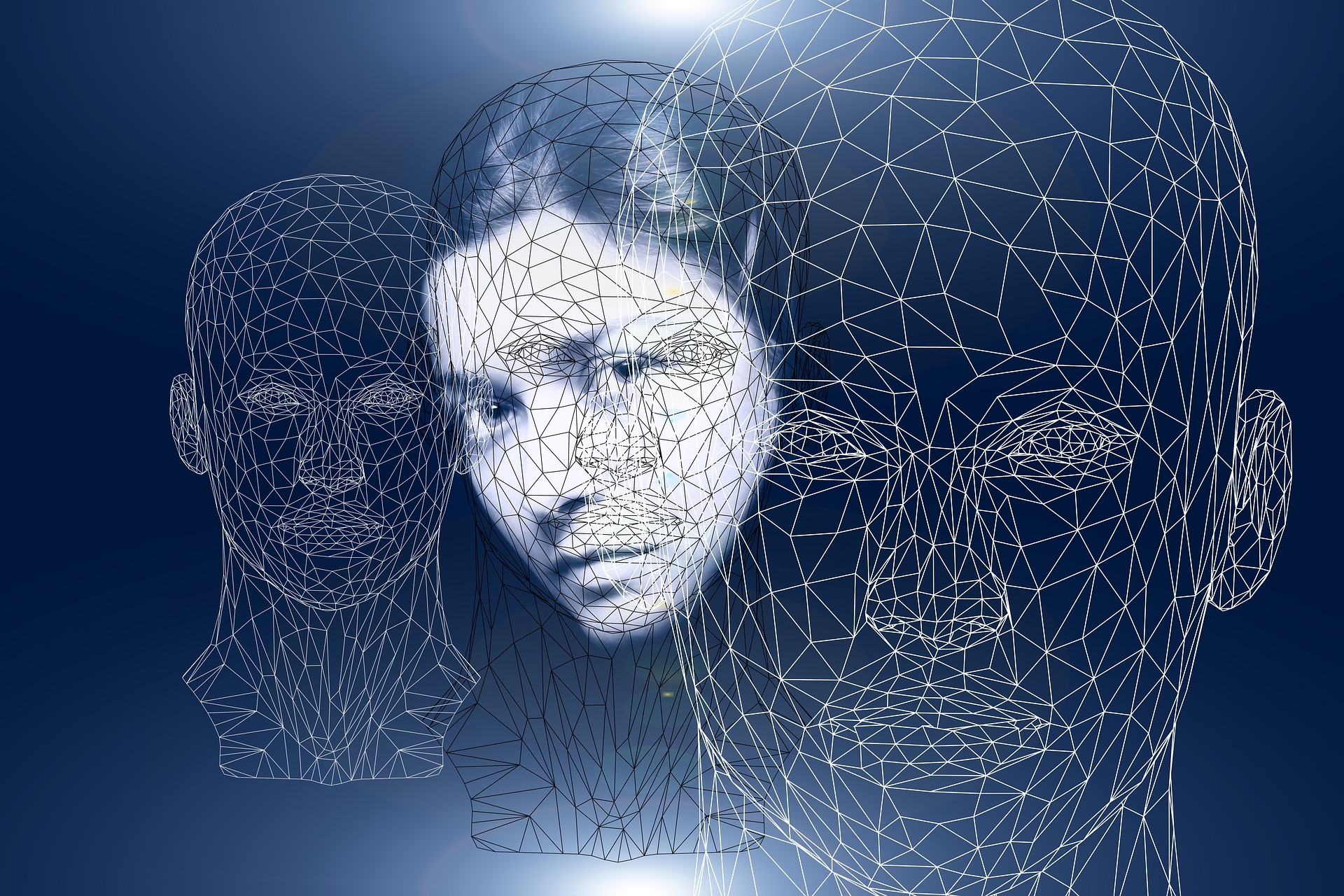 Ecoin, the ‘Crypto for Everyone’ coin, is on a roll with a series of new and exciting updates coming out this September. A Draper University-backed project, Ecoin pursues a mission to enable mass adoption of cryptocurrency by attracting billions of users into the space.

To push this goal, it has built the world’s first AI-driven Fraud detection system, in other words, a blockchain-based digital identity platform, that will result in easier crypto-onboarding and eliminate fraud risks. Along with this, it has also innovated and turned to alternative mining methods, such as Social Media Mining, Cashbacks Mining, and Launchpad Mining. But more on this later. For now, let’s look at the latest updates in the Ecoin ecosystem.

Ecoin and leading hybrid Blockchain technology XinFin Network have partnered up to scale up blockchain 4.0. The update was shared today on their official Twitter account. Joining the XDC network is something that the Ecoin platform was looking forward to since a long time, now with the deployment complete, more updates will follow soon. It aims to scale its social token $Ecoin and Xinfin Network to millions of users based on ‘the blockchain-based digital identity powered by its alternative mining systems.

Within just 12 months, the network that is looking to encourage crypto mass adoption has already onboarded over 1.5 million users. Ecoin’s near-zero gas fees and faster transaction speed can support millions of users. Currently, Ecoin Foundation also has over 300,000 active holders.

As we promised, Ecoin has burnt 10% of the total supply, we will also burn an additional 80% supply as our community has decided.

After burning 10% of its total supply, Ecoin is now moving to burn 80% supply as per the decision of the Ecoin community.

Added to these updates, Ecoin Co-Founder Mr. Abhyudoy Das recently won the Draper University Pre-acceleration Program and received investment from them. This funding will pour into its efforts to enable mass adoption of crypto. Recently Ecoin Co-Founder, Mr. Krishna Yogi has also announced their plan to roll out the Ecoin NFT solution soon.

Now, let’s take a look at its innovative alternate-mining approaches.

Users can earn Ecoin using ‘Wishoo’ which is its secondary social media platform. With the tagline, “A social media that pays you to post, like, and share interesting content”, Wishoo is a pay-to-watch tokenized social media.

Users can get the chance to earn Ecoin whenever they are shopping, or even when they recharge their mobiles. They can earn Ecoins as cashback.

Ecoin aims to make crypto-onboarding easy and accessible by facilitating users with convenience and streamlined processes. At the same time, it will eliminate fraud almost completely.