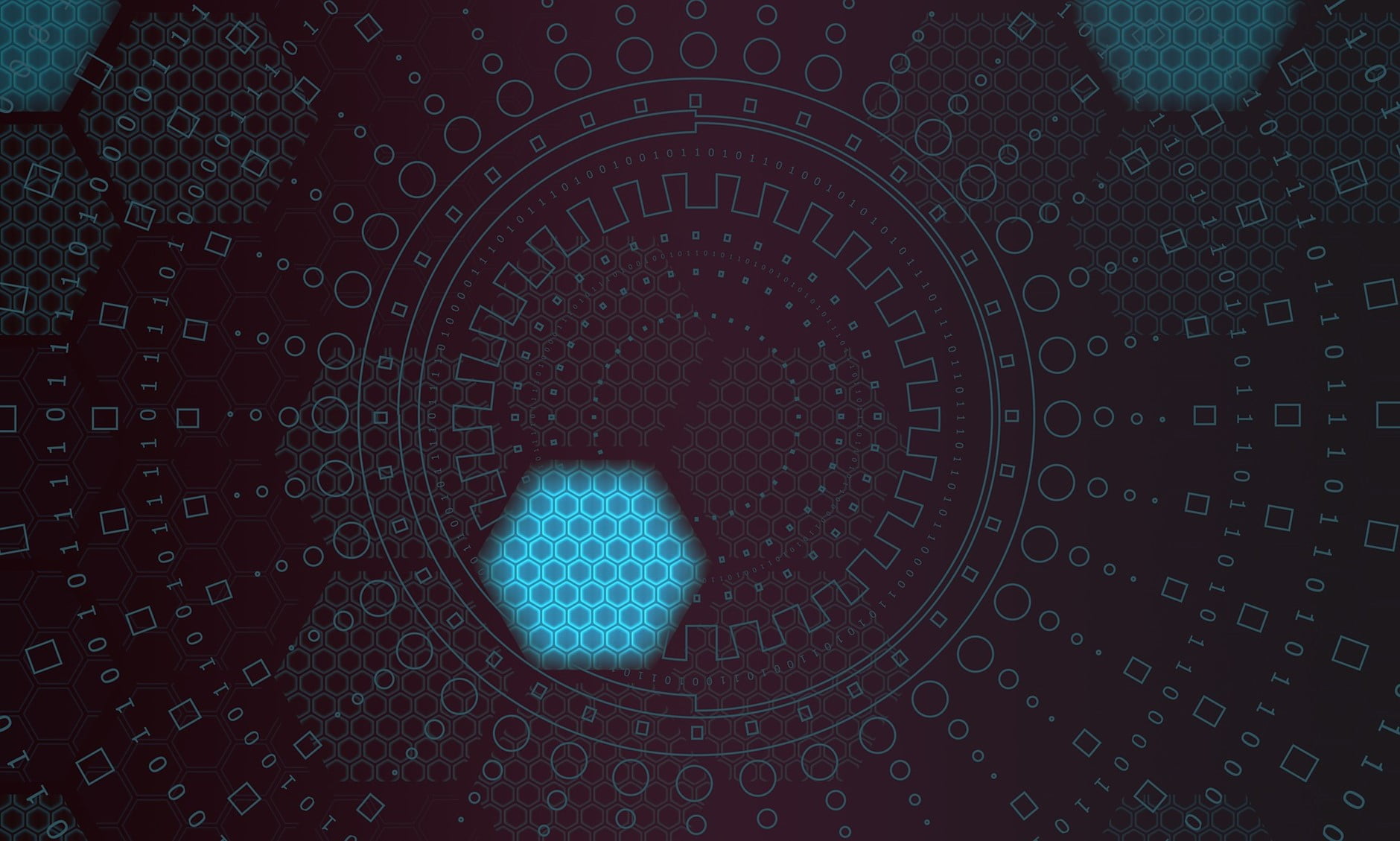 Finance.vote, the governance layer for DeFi communities, is conducting a series of airdrops of its FVT token to onboard a new wave of users. Participants who claim their free tokens and use them to mint a voting identity can engage with the platform’s prediction markets, earning reputation and voting power for correct calls.

The finance.vote platform uses a quadratic voting system, which has famously gained significant attention from Vitalik Buterin, to support decentralized governance. This ensures that token-holders can cast meaningful votes, whatever the size of their stake. In the finance.vote system, participants who make correct DeFi market predictions will earn a share of the weekly reward pool.

Prediction markets differ in several key ways from betting markets. Aside from the former’s decentralized architecture, as popularized by platforms such as Augur and Gnosis, the emphasis with prediction markets is on sourcing the wisdom of the crowd. Moreover, prediction markets incentivize participants for extrinsic reasons and not just financial gain.

While finance.vote supports DeFi prediction markets, based on the performance of various ERC20 assets, the platform has broader aspirations. By sourcing the wisdom of the crowd, finance.vote aims to become a portal for filling the knowledge gap for new tokens and projects. This will enable DeFi users to separate signal from noise, identify potential scams, uncover fledgling communities that align with their interests, and make smarter trading decisions.

On December 10, finance.vote collected the ETH addresses of airdrop participants in its Telegram channel before issuing them 100 FVT tokens apiece, with a view to completing several more random airdrops in their Telegram group. After minting an identity using a web3 wallet such as MetaMask, token-holders are able to start voting on prediction markets. The dashboard displays the user’s $V power, which determines their voting power, based on the quadratic voting formula, and displays the time left in which to vote in the current window. They can also view the size of the reward pool, denominated in FVT.

Because the decentralized finance industry is still small, in relative terms, and scattered, information blackholes are inevitable. Few cryptocurrency holders have the time or inclination to scrutinize hundreds of emerging projects each week and to stay in the loop for existing projects. Information asymmetry is endemic, with more knowledgeable traders able to profit at the expense of outsiders.

Finance.vote is creating a more democratic system, in which knowledge providers are rewarded for their insights, while knowledge seekers are given the informational edge they’re seeking. The platform’s prediction market is how finance.vote has gamified knowledge sharing, giving participants who act on their alpha, by placing predictions, the opportunity to earn rewards.

DAO as a Service

A secondary application for the finance.vote ecosystem is to support the creation of ‘miniDAOs.’ Tied to specific tokens and projects, they allow nascent DeFi projects to be guided by their community from an early stage, resulting in greater engagement, loyalty, and more egalitarian decision-making. finance.vote also enables private groups to be established as de facto DAOs, complete with the formation of micro-liquidity pools for trustless trading of tokens. For example, a group of well-connected and influential traders could assemble to share insights, while being directly rewarded for their input.

Be it for the bragging rights or the monetary rewards, in-the-know DeFi users now have a way to put their wisdom to work. Those who are just getting started in DeFi, meanwhile, can view the predictions of more experienced heads who have skin in the game. Join the finance.vote announcement channel to discover details of their future airdrops.