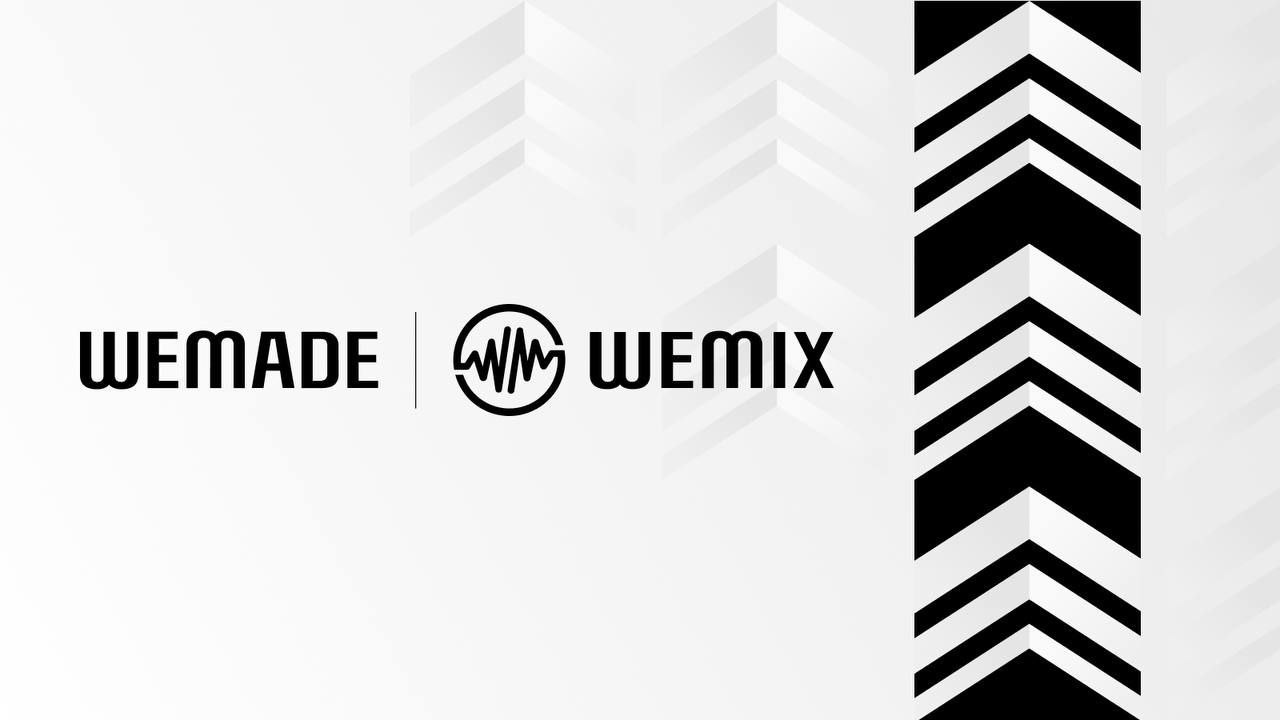 July 15th was a music milestone. Ten years ago in Summer 2012, the release of “Gangnam Style,” catapulted South Korean singer and rapper, PSY to stardom as the song instantly became a global hit.

The song’s immense popularity and rapid global reach quickly thrust Korean pop culture into the international spotlight, a phenomenon known as the “Hallyu” or Korean wave movement. The phrase emerged to encapsulate South Korea’s influence in exporting its popular culture, media, and even cuisine into the global cultural economy.

U.S. President Barack Obama even referenced the Korean Wave in a 2012 state visit to the East Asian nation.

Plenty of Korean artists continue to follow in the footsteps of PSY in shifting the global music scene. K-Pop acts like BTS and Blackpink remain massively popular and are considered positive examples of South Korea’s cultural exportation. In early August 2022, Blackpink announced details of their performance in Abu Dhabi in early 2023 as part of its “Born Pink’ world tour.

Hallyu’s also made waves within gaming. Some may even argue that games built the foundation for the Korean Wave due to the popularity of Korean games in the 1990s and early 2000s. South Korea’s Minister of Culture, Sports, and Tourism gave a massive push to gaming amid remarks in July.

“When we think of K-content, we can think of BTS and Squid Game, but when it comes to global dominance, of course, games are at the forefront; I think this is important. The Ministry of Culture, Sports and Tourism will provide policy support so that the instincts of game developers can live on.” Park Bo-Kyun explained.

Game developer and publisher of over 20 years Wemade remains at the core of South Korea’s gaming industry.

The South Korean game industry found its roots in the 1990s as government policies prioritized telecommunications and Internet infrastructure. Today, millions across the world recognize Wemade due to the success of its “Legend of Mir” MMORPG series.

Wemade continued to foster an innovative culture even as new technologies like blockchain look poised to transform the global gaming industry further. Wemade CEO Henry Chang has expressed a desire to mold his company into the Steam of blockchain games. He shares his thoughts, saying the familiarity of the Legend of Mir series could pose an advantage to ushering in a culture of high-quality blockchain-based games with engaging titles.

Wemade added nine games to its Wemix blockchain platform in 2022 so far, bringing the total to 14. The company has made 22 investments in blockchain projects as of early July and plans to launch a collateralized Wemix stablecoin. According to Mr. Chang, Wemade plans to host 100 games by the end of the year.

The blockchain gaming platform allows users to earn resources in games and convert them into crypto or fiat and empowers developers to build game links with dApps. Additional features include an NFT marketplace, a multi-chain gaming platform “Wemix Play”, Wemix wallet, and more.

Wemade’s global version of MIR4, released in August 2021, is heralded by some as one of the best combinations of traditional and blockchain gaming.

The game hit 1.4 million concurrent users by November 2021 and 6.2 million monthly active users in Q4, a 2022 earnings report revealed. This is exceptional for an MMOPRG game. Many within the gaming industry enjoyed massive successes during the depths of COVID-19 lockdowns as millions of gamers spent most of their time at home.

In late June 2022, Wemade launched MIR M: Vanguard and Vagabond, based on the popular The Legend of Mir 2. MIR M players start in a traditional, immersive, and realistic setting of a Korean village, leading some to comment how MIR M’s design, graphics, and soundtrack elements resemble a Korean historical drama.

The long-lasting success of Gangnam Style and South Korea’s continued influence in exporting popular culture, music, cuisine, and other elements to the world is a testimony to the benefits of diplomatic ‘soft power.’

K-Pop, K-drama, games, and GameFi are also all examples of how cultural influence can lead to significant economic gains for a nation, especially since Wemade has built itself into a leader within both traditional and blockchain gaming worlds.

Ultimately, a decade after PSY’s biggest hit changed the world, GameFi continues to propel Hallyu forward into new frontiers of technology and innovation.