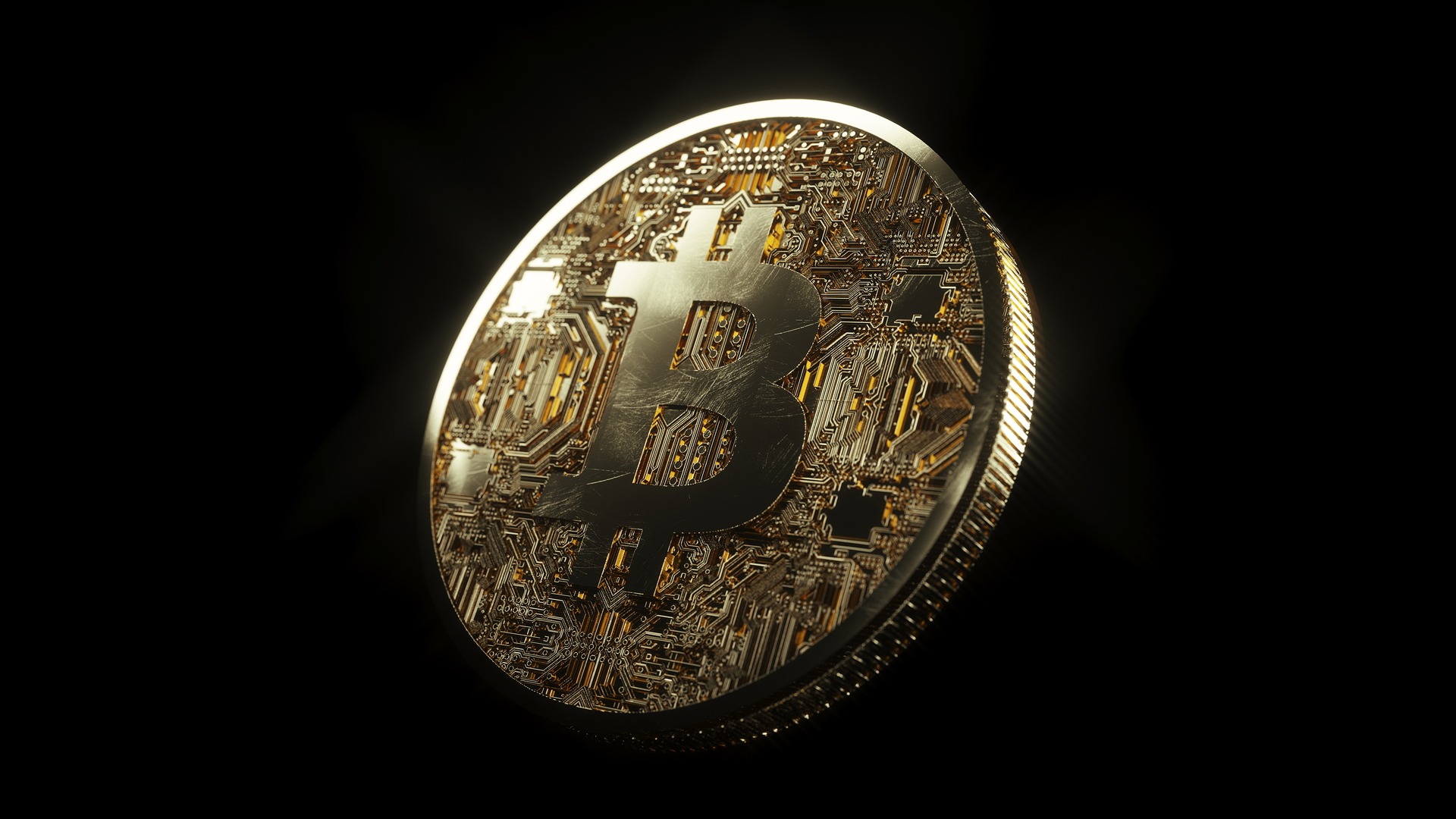 How Bitcoin Relates to Economics

Bitcoin is a cryptocurrency. You can use it to pay for value in terms of a service or goods. Also, you can use Bitcoin as a store of value by keeping it. Bitcoin has value in that you can decide to sell it. You can also invest in Bitcoin trading as an investment asset. Go to bitcoin code if you are interested in trading Bitcoin. With that background, here’s how Bitcoin relates to economics.

Economics has several definitions. You probably have heard about concepts such as economic activity, economic growth, economic performance, and economic impact. Therefore, you can approach economics from different angles. But for this article, economics refers to studying how people produce, consume, and distribute resources.

We engage in economic activity daily, whether individually or collectively. For example, you often plan your budget to ensure that you have some money for your basic needs and savings. Businesses engage in economic activity by producing and distributing goods and services. Therefore, economics is broad, which is the perspective we adopt when explaining how Bitcoin relates to economics.

Bitcoin as a Means of Payment

Bitcoin, a digital currency, allows people to use it instead of conventional fiat money. Many businesses accept Bitcoin payments. Although not all companies will take Bitcoin payments, the number of those that take it is growing. For example, you can go to a restaurant and use Bitcoin to pay for your meal.

Bitcoin as a Store of Value

Bitcoin also relates to economics by being a store of value. Although some skeptics may challenge the view that Bitcoin has value, the reality is that many people and organizations buy and store Bitcoin. There are stories of organizations buying Bitcoin as leverage against inflation in fiat currency.

If Bitcoin lacked value, no entity would want to buy and keep it. Today, Bitcoin’s price may be $25,000. The price could surge in a few weeks to $35,000 or even more. If you bought Bitcoin at $25,000, you would have acquired more value in weeks. And you can decide to sell the Bitcoin for a profit.

Finally, Bitcoin relates to economics through its economic impact. Many governments and financial institutions have taken note of Bitcoin and the potential impact it could have on them. For example, governments are worried that Bitcoin could render their national currencies irrelevant.

Financial institutions like banks have also felt the impact of Bitcoin. For instance, Bitcoin has disrupted centralized financial management removing banks and other intermediaries when transacting. Moreover, many people that would not access financial services for various reasons can now do so through Bitcoin.

Bitcoin is still young and yet to be fully understood. However, it relates to economics in more than one way. As time goes on, this relationship will become more evident.