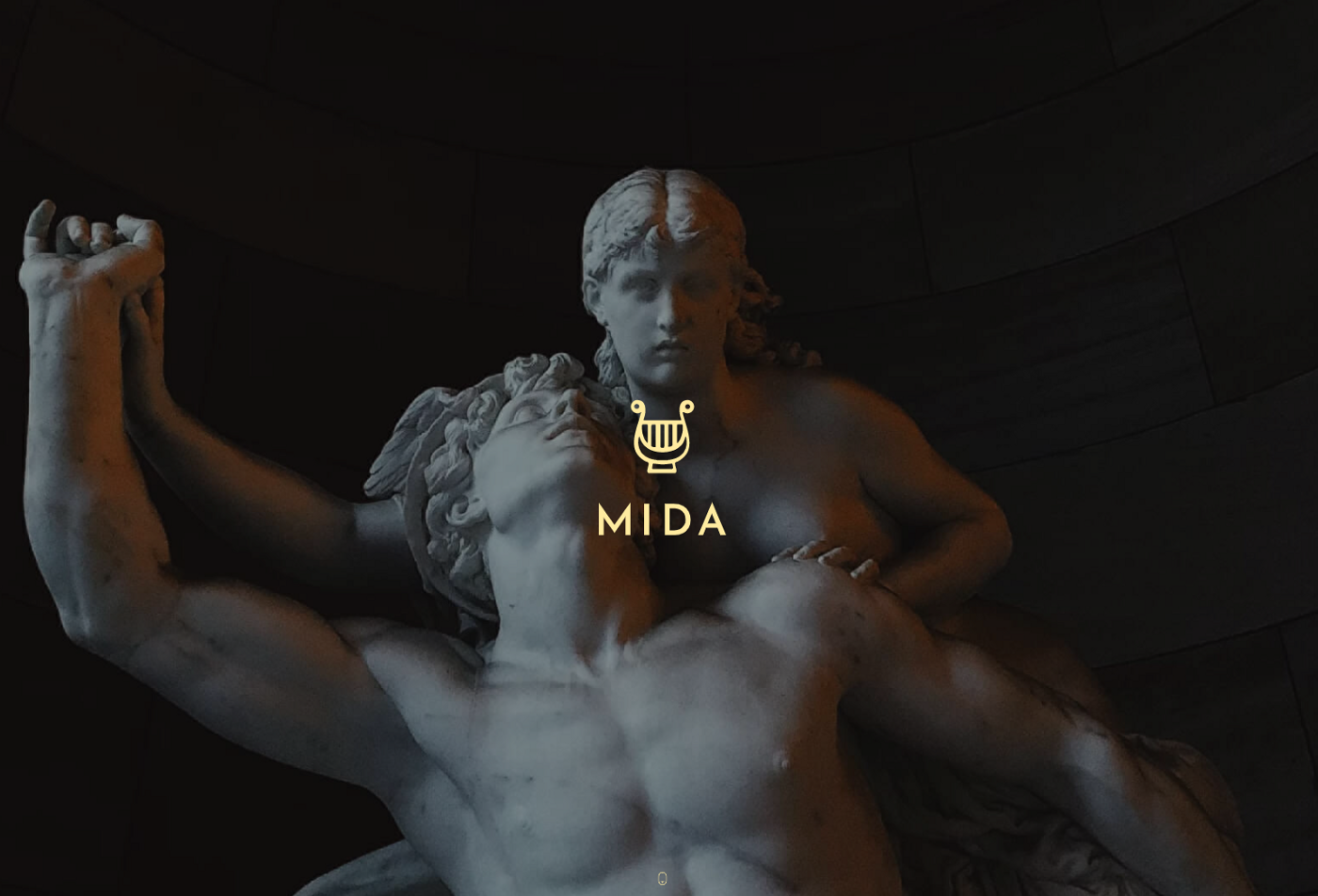 It’s no secret that art museums have seen better days. As far back as 2001, attendance at U.S. museums was already in stagnation, and the trend has only continued to deteriorate in the years since. In 2016, total visitors to art museums across Britain’s leading museums and galleries fell to just under 50 million—a 20 percent drop from the peak of 63 million in 1992.

And it’s not just attendance that’s down. Funding for arts and culture has been in decline for years, as government support has dwindled and private donors have shifted their philanthropic priorities.

In the U.S., federal funding for the National Endowment for the Arts (NEA) has declined by more than 60 percent since its peak in 1992. State arts funding has also fallen sharply, down 27 percent since 2008. As a result, many museums have been forced to make cutbacks, from reducing staff and programming to scaling back exhibitions and even selling off artworks from their collections.

The situation is even direr in other parts of the world. In the United Kingdom, government arts funding was slashed by 30 percent between 2010 and 2015. And in Australia, arts funding has been cut by more than $10 million.

These trends have put immense pressure on museums to find new sources of revenue. But in a time of declining attendance and diminishing government support, that’s easier said than done.

A Rising Tide of NFT-Based ART

Meanwhile, the NFT market has seen explosive growth in recent months, with the total value of NFTs sold rising from just over $12 million early in 2020 to more than $80 million by the end of 2020. And in 2021, the market continued to accelerate, with more than $5 billion worth of NFTs sold in the first two months of the year.

According to reports, while the NFT market has cooled off over the past few months, trading NFTs spiked over 200 times at the end of 2021 to more than $17 billion.

One sector that has been quick to cash in on the NFT hype is the art world, as auction houses sold NFTs representing simple artworks for millions of dollars with no exchange of any physical objects. Online-only auction houses have conquered the world of NFT art, with examples including Christie’s sale of Beeple’s NFT artwork for $69 million, making it the most expensive digital work ever sold.

The growing popularity of NFTs has also led to a new breed of crypto art platforms specifically designed for trading NFTs. These platforms include Rarible, OpenSea, and SuperRare, which have all seen a surge in activity.

One of the critical advantages of NFTs is that they can be easily traded and sold online without the need for a central authority, such as an art gallery or auction house. This has led to the rise of a new breed of online-only art markets that are specifically designed for trading NFTs. Art institutions and museums can borrow a leaf from the digital art world and establish their foothold in this emerging digital economy by creating their own NFTs and increasing their sources of revenue.

MIDA is one such platform that is designed with the best tools to connect these art institutions and museums with the safest and most efficient digitization methods.

MIDA is a decentralized web3 company that works with European Art Institutions to bring a new revenue stream to art museums through its token economy. Thanks to MIDA, art museums can mint unique  NFTs out of authenticated art pieces, creating a parallel metaverse-ready art market.

Using $MIDA (the platform’s utility token), users can help fund museums and art institutions that suffer from a lack of funding and even give creators and emerging artists better visibility.

With a total supply of 100 million $MIDA tokens, a whopping 20% is allocated for the platform’s development, showing how the team behind MIDA is highly committed to the project’s success.

The tokenomics is also fair, with an 18% allocation to the platform’s liquidity pool.

Users will be able to earn an APY by participating in liquidity farming with $MIDA, where major liquidity providers will be rewarded with airdrops of exclusive NFT artworks from emerging creators.

In addition, the platform comes with a social token called STENDHAL(SDH) that is used to show appreciation on creators’  NFTs on the social layer of MIDA. While SDH doesn’t have any economic value, it will help buyers gauge the popularity of the NFTs and measure engagement.

The NFT market is still in its infancy, and there is a lot of speculation as to whether the current prices are sustainable in the long run. However, what is certain is that the way we trade and consume art is changing, and Art institutions need to adapt to this new digital economy.

MIDA provides the perfect solution for art museums and institutions to mint NFTs and creates a new revenue stream for an already existing market.

Given the advantages that MIDA offers and the world renowned masterpieces involved, the team behind the project aim to see widespread adoption with an outlook of a full token release schedule spread out into the next 48 months.