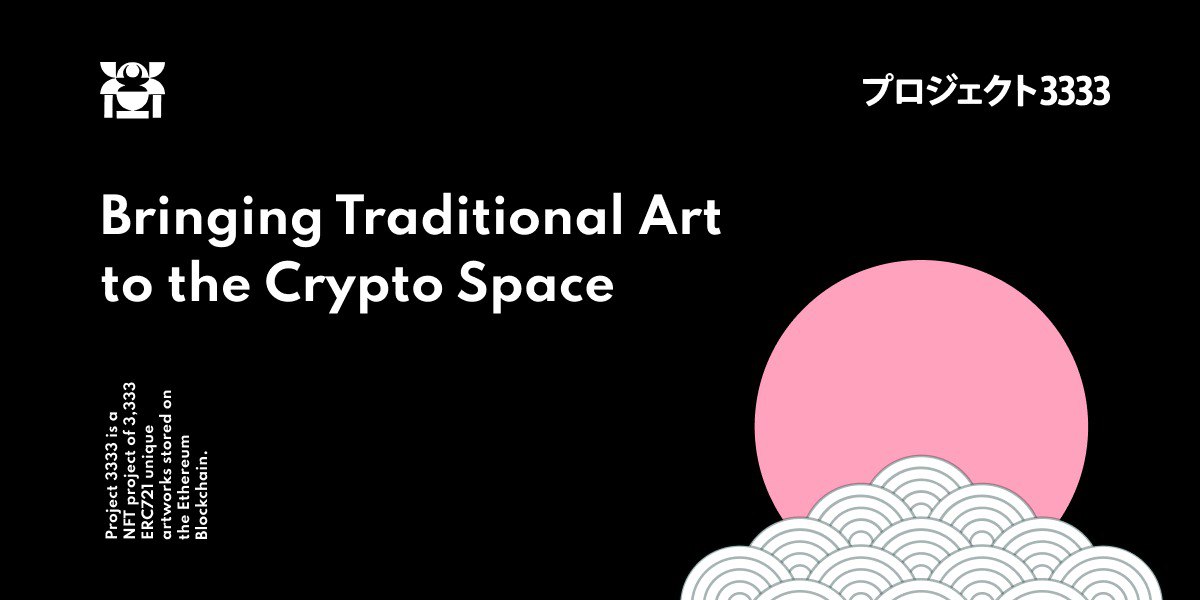 How NFTs Created An Economy for Digital Creators

Non-fungible tokens (NFTs) have revolutionized the art world in 2021. The market has seen groundbreaking sales, with collectors having spent over $2 billion on NFTs in the past month alone, compared to only $250 million in the entire year of 2020, according to NonFungible.com.

The staggering statistic can, in part, be attributed to artists like Beeple making record-breaking sales this year, when the artist sold a singular artwork for $69 million at Christies, the third-highest price of art on record.

By definition, NFTs are digital files that provide buyers with proof of ownership and authenticity. They live on the blockchain, a decentralized ledger, making them highly secure. NFTs provide buyers with one-off ownership, giving collectors a sense of exclusivity in the same way that they would when buying an original Picasso painting.

To sell an NFT, artists have to sign up their artwork on a marketplace and upload their data onto a blockchain, minting their digital tokens, which costs approximately $40 to $200. They are then ready to list their artwork for auction.

Although many people may balk at the idea of “owning” a digital file, the NFT craze has proven to have many merits in the art world. For many digital artists, NFTs provide a way of generating content that brings in an income and boosts engagement. It’s no surprise that authors, graphic designers, and musicians have all climbed onto the bandwagon to sell their artwork in the lucrative market.

NFTs have finally given value to digital art that was overlooked previously by giving it exclusivity. Because NFTs are scarce, their value is higher, which is something collectors are naturally drawn towards. This is inherently the psychology behind the craze in baseball cards and why consumers line up for blocks when a limited-edition sneaker is released.

Although the NFT movement catapulted in popularity in 2021, the craze had its infancy long before in 2017, when CryptoKitties was launched. The NFT movement that allowed collectors to buy one-off digital artworks of feline cartoons created over $32 million in revenue. Since then, the nascent NFT movement has blossomed, with celebrities like Elon Musk and Miley Cyrus jumping on board and adding fuel to the NFT fire.

It’s no secret that the groundbreaking development of NFTs has revolutionized the traditional art world. Although many conventional collectors have been left in disbelief at what is now considered an original artwork, like any new technology, many are coming around to the financial benefits it provides artists.

As the NFT market continues to experience rapid growth, many new and inspiring projects are continuing to be established. One particular NFT project of interest is one that specifically celebrates Japanese culture and art, Project 3333. The project is a collection of 3,333 ERC721 artworks that live on the Ethereum blockchain and represent different moments in Japanese history. Project 3333’s aim is to be an homage to Japanese art and culture and showcases some of the greatest artists of our time, including Miyazaki and Kurosawa movies and nostalgic anime series.

Japanese art collectors should ensure they don’t miss out on the project’s exclusive presale, happening on November 15.