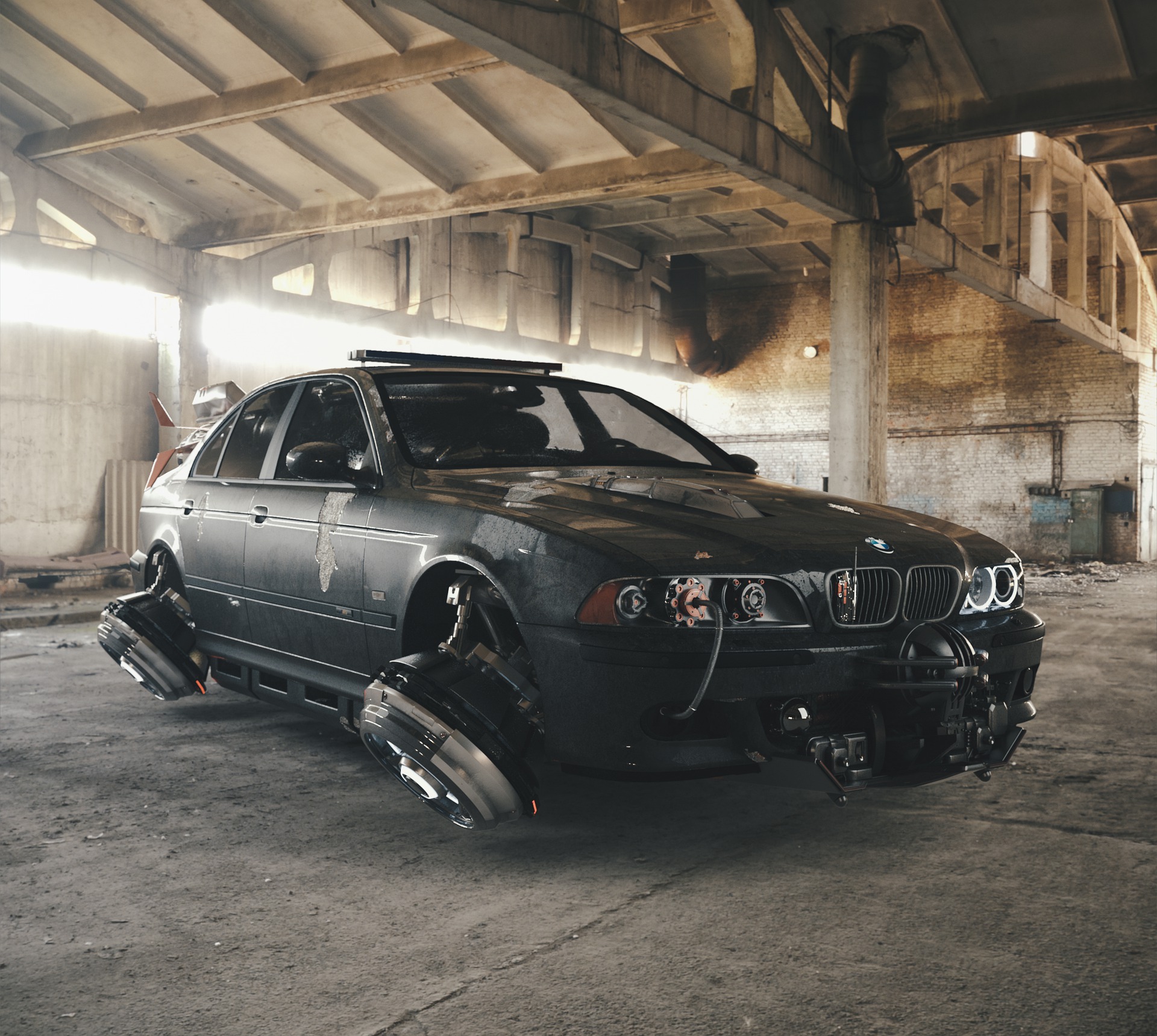 How to Change the World in 10 Years and Why the Future Is Not in Flying Cars, but in Blockchain?

Blockchain is now leading the technological revolution in the modern world, transforming more and more areas of activity and business. The popularity of the new decentralized technology was largely ensured by cryptocurrencies, the interest in which is predominantly speculative. However, big capital has helped the fledgling industry skyrocket from the experimentation of a few tech geeks to massive technology used by banks, ministries, tech companies, retailers, and software.

A significant blockchain achievement is the practical demonstration of a world without intermediaries. If technology is automated, learning to operate without continuous control thanks to AI, then companies, markets, and exchanges are getting used to the self-regulation of their activities thanks to the blockchain.

According to forecasts, in the next 10 years, more and more relationships and transactions will have a p2p format, which will be provided by smart contracts and decentralized technologies. At the World Economic Forum in Davos last year, a forecast was announced that by 2027, 10% of all global GDP will be stored on the blockchain!

To fully understand the potential of the blockchain, you need to understand the basic principles of its operation. In addition to users, there are miners or validators within the blockchain network whose task is to collect transactions and form blocks. Each block includes the hash of the previous block and the header, as well as information about the transaction and the terms of the smart contract. Thus, it is impossible to change the history in the decentralized chain, because each new block contains information about the previous ones, and is confirmed by thousands of unrelated persons.

Areas of use and potential of blockchain in business

Not only finance is interested in blockchain. For example, it is difficult for telecommunications to maintain a service level agreement (SLA) due to the sheer volume of data and different equipment from manufacturers. Standardization and a single ledger can easily solve this problem. In addition, a number of problems can be solved in the transport, information, trade, mining, logistics, energy, and other industries where there are a large number of intermediaries and contractors.

The largest corporations have also joined the trend. Nestle, Dole, Unilever and Walmart are working together to track supply chains that include farmers, brokers, distributors, processors, retailers, regulators and consumers. Microsoft is developing an Azure-based cloud blockchain, and Orange is helping a young project develop blockchain applications for IoT and business automation.

The sports industry, always characterized by a huge number of intermediaries between the parties, is also starting to master the blockchain. However, in addition to reducing the number of intermediaries in business relationship chains, the investment potential of tokens and cryptocurrencies of sports clubs, promoters, or athletes is no less interesting. For example, among the pioneers of blockchain integration into sports was FC Barcelona in collaboration with blockchain startup Chiliz, which released its digital token BAR

Recently, the release of a digital coin was announced by the largest promoter organization in the world of martial arts in the CIS “AMC FIGHT NIGHTS GLOBAL“. The startup is going to develop the blockchain ecosystem in the world of MMA, using the new token to attract investors, confirm participants in the VIP club, and social initiatives such as helping injured sports veterans and creating p2p betting sites. Everyone can join the project and contribute to the digitalization of the future world, especially as long as the AMC token price is 5 times lower than the future trading price! Details about the new AMC cryptocurrency are available here.

Now, by and large, businesses and management are just learning to use the blockchain in their activities, mastering its basic features. The full implementation of decentralized technologies can lead to colossal changes in the structure of the modern business world. Funds will be used more rationally, information will be genuine, personal data will be securely encrypted, and everyone, regardless of social differences, will have equal access to tools and functions. The only blockchain security threat that engineers and scientists are talking about is the power of quantum computers. However, it will not be soon, and we may witness a future war between two advanced technologies. I’m sure it will be exciting!