Yield farming is all the rage in 2021. Not only is it an incredibly efficient way to earn a yield on your idle cryptocurrencies, but it’s also a way to gain exposure to new, innovative DeFi platforms at the same time.

But as with all things, some users are racking up more profit than others, while those that know how best to play the market are achieving yields that can be difficult to match elsewhere.

Here, we take a look at three tricks the pros use to turn a modest yield into a great one.

The absolute return you are able to earn from a yield farm generally depends on two things. The first is the most obvious — it’s the APR you get from depositing your funds. But there’s also another thing you generally need to consider: the lock-in period.

While it is true that yield farms can provide an impressive return, many of them also require that participants lock up their funds for an extended period of time to benefit from the best rewards. This both prevents users from jumping from farm to farm to maximize returns (more on this later) but also restricts the liquidity of their assets — which can be undesirable in a down market.

But with the advent of accelerated yield farming solutions, like Prophecy’s ‘Prophet Pools’, you no longer need to suffer long lock-in periods to maximize your gains. 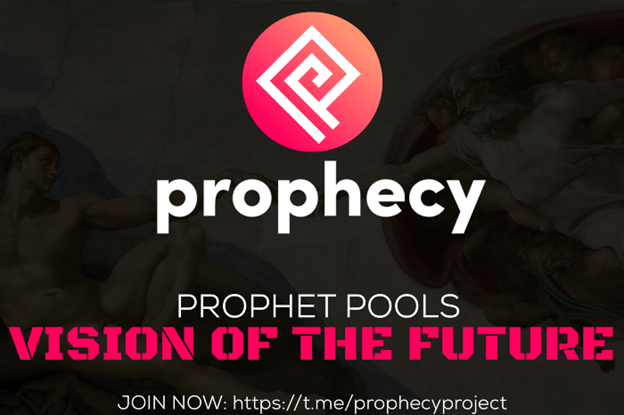 Unlike regular yield pools which can take days, weeks, or even months to provide an attractive return, Prophet Pools can shorten this to just minutes. This is because it uses an innovative odds-based model that sees most users win, while those that didn’t win get entered into a weekly blitz round for another shot.

Being based on the Prophecy blockchain, Prophet Pools also benefit from negligible transaction fees, allowing users to participate in pools and extract their winnings without losing a chunk due to transaction fees — as is currently a major problem on the Ethereum blockchain.

Use Open Lending to Increase Exposure

The decentralized finance space can be thought of as a LEGO model, whereby each brick represents a different DeFi platform or protocol which can be used as part of a bigger structure. This property is known as composability, and it allows clever DeFi users to stack the benefits of one protocol on top of another to maximize their gains.

One of the simplest ways to leverage this composability to boost your yield farming gains is to make use of open lending platforms before depositing to a yield farm.

These platforms allow you to deposit collateral to take out a low interest loan, allowing you to retain your collateral while unlocking liquidity to make further investments — i.e. depositing them to your chosen yield farms.

Take EasyFi as an example, by depositing volatile assets like ether (ETH) as collateral, it’s possible to take out a stablecoin loan. These stablecoins can then be used to earn a yield through a yield farm, without needing to sell the underlying collateral — which could go on to appreciate.

As a result, open lending platforms provide an opportunity to yield farm on leverage, by allowing users to both profit from the underlying appreciation of their capital, while also gaining a yield.

EasyFi is a rarity among open lending platforms in that it supports undercollateralized loans — allowing users to maximize their leverage, and hence the return on their investments.

Play the Field, But Stay Safe

When it comes to yield farms, it rarely pays to be loyal. Unfortunately, as more and more investors catch wind of a particularly lucrative investment, they’ll generally flock to it in droves — which typically drives down the yield for everyone else.

The early bird generally catches the worm — and nets the best yield as a result. When the yield starts to drop, this could mean it’s time to search for more fertile land.

But there’s a problem with this strategy. Although many yield farms can be incredibly profitable, some are downright scams. As a result, it’s often possible to leave an excellent earning opportunity to move elsewhere, only to find out it’s a scam.

Because of this, it’s important to do your due diligence before depositing to any yield farm. Now, you might be tempted to dive in first and thing later, all for the purposes of securing the best yield, but this can be a dangerous practice with costly consequences. 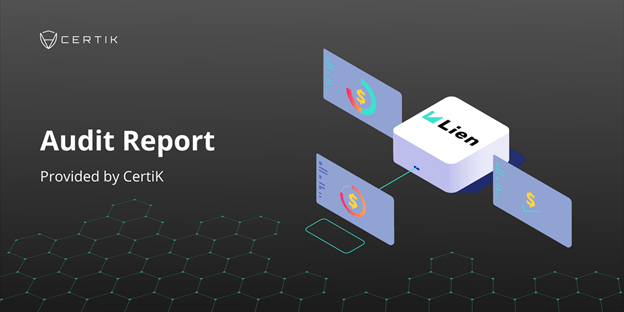 Instead, it’s important to only trust yield farms that have had their smart contract code audited by one or more trusted third-party security firms, such as Certik or Zokyo — since these will identify and highlight any potentially malicious code or bugs found in the smart contract.