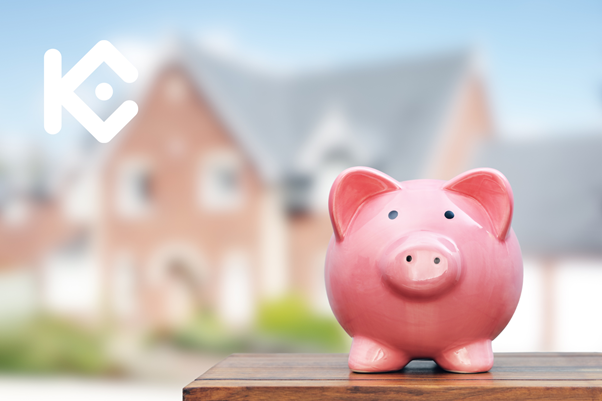 If you’ve paid any attention to the cryptocurrency industry this year, you’ll know that meme- and food-inspired altcoins have generated spectacular returns.

Whether it’s Elon Musk’s favorite DOGE, the SUSHI governance token, or some other baffling blockchain-based asset, the impressive performance of certain altcoins has provoked an enormous amount of mainstream interest that has pushed the industry’s collective market cap past the $2 trillion mark for the first time.

The question is, can alts continue in a similar vein for the rest of the year?

Although not every project has the potential to 10x, the mood music remains positive on the altcoin front – particularly since the bitcoin dominance ratio has slid below the 50% threshold. Indeed, one influential analyst has suggested that the market may repeat the feat it achieved in 2017 and peak over 27,000% above its floor level.

The analyst and trader, who goes by the moniker Rekt Capital, last week noted that the last time the altcoin market cap turned its old 2014 highs into support, it rallied spectacularly in over a year.

Rekt Capital also noted that the altcoin market cap had rallied by “+119% in 70 days since turning its old 2017 highs into support,” predicting, “This is just the beginning.”

If the altcoin market were to repeat its previous feat, it would take the market past $150 trillion – an event even the most bullish commentators would consider virtually unthinkable. Nonetheless, the industry is far more robust than it was four years ago.

It has also achieved much broader acceptance, with a recent study of 30,000 adults finding that one in four Americans already own crypto with another quarter admitting they plan to buy in this year.

Every DOGE Has Its Day

Altcoin fever is perhaps best exemplified by DOGE, the dog-themed cryptocurrency championed by Tesla boss Elon Musk. Last week, DOGE hit a fresh all-time high of $0.60 to take its market cap past $70 billion. It is now a top 5 digital asset by market capitalization, with only bitcoin (BTC), ether (ETH) and Binance Coin (BNB) ahead of it.

Incredibly, $1,000 invested in DOGE at the turn of the year would have netted the buyer a 100x profit. And we’re not even into June.

Needless to say, DOGE has inspired imitators, the most recent of which – SHIBA INU (SHIB) – has soared over 760% on a seven-day trailing basis. Dubbed “Dogecoin Killer,” SHIB calls itself “an experiment in decentralized community building” and makes no bones about its similarity to dogecoin. The asset also functions as the native token of ShibaSwap, a newly launched decentralized exchange (DEX).

Although alt season tends to be a period when anything goes – when purely hype-driven projects can moon – assets backed by strong fundamentals remain the likeliest to survive the market’s eventual savage swings. A recently launched $50 million fund created by the exchange platform KuCoin aims to find the next sustainable crypto gem and power the development of early-stage crypto projects.

The fund will focus particularly on projects operating in the decentralized finance (DeFi) space. In a little over a year, the total value locked in DeFi applications and protocols has surpassed $64 billion, with AMMs such as UniSwap and Sushiswap powering feverish volume across the cryptosphere. Decentralized exchanges have also proliferated on alternative chains such as BSC, Polkadot, Polygon, and Solana. Incredibly, the native asset of the latter (SOL) has appreciated by over 1,600% in 2021 so far.

What lies in store for the altcoin market? It’s impossible to say. But between record user numbers on investment apps, celebrity endorsements, NFT fever and the Federal Reserve’s stimulus policies, there’s plenty of reason for optimism. Debates around which asset might be the next and best crypto gem, meanwhile, will rage ad infinitum.