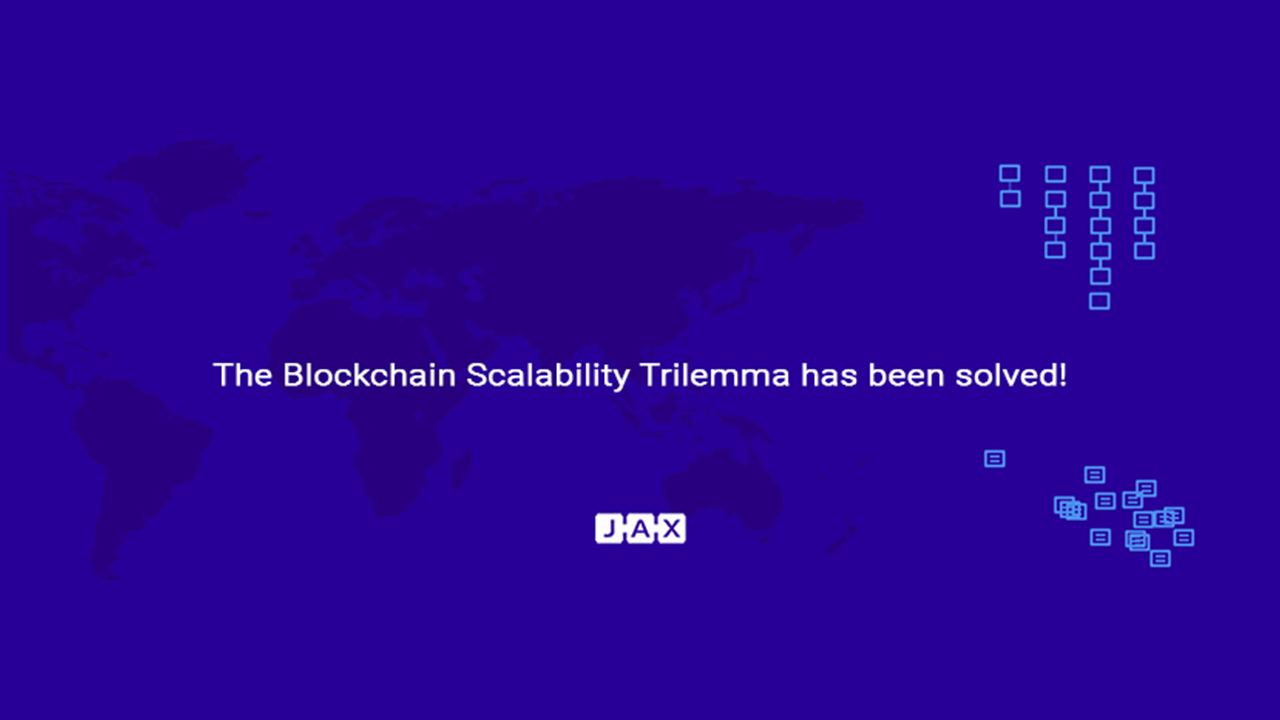 It has been more than a decade since the first cryptocurrency, Bitcoin came into existence. As it continued its struggle to gain wide-spread adoption, people soon realized the importance of the cryptocurrency’s underlying technology which could be used for a variety of applications, opening doors to decentralized applications (DApps) and now Decentralized Finance (DeFi). Now we have numerous blockchain protocols with different features that are suitable for various applications.

While the crypto ecosystem continues to grow, the real-world adoption rate still leaves a lot to be desired. One of the reasons for such low adoption is the inability of leading blockchain protocols to handle huge transaction volumes. In fact, the popular blockchains – Bitcoin and Ethereum can only handle up to 10 transactions per second. In order to encourage widespread adoption of cryptocurrencies and blockchain solutions, there is a need to solve what’s known as the “blockchain scalability trilemma”.

The three main desirable characteristics of a blockchain network are Security, Scalability, and Decentralization. The need for the hour is to enhance scalability without affecting the other two aspects.

A lot of researchers and developers have come up with different solutions to tackle blockchain’s scalability issues. Of all the proposals, Sharding is considered the most promising, which unfortunately lacks consensus when it comes to implementation and the extent to which numerous parameters of the blockchain network can be compromised in the process.

A team of researchers; Vinod Manoharan, Iurii Shyshatskyi, Taras Emelyanenko and Lucas Leger believe that they have found the ideal solution to the scalability trilemma with their creation – Jax Network. Built using the JaxNet protocol, Jax.Network solves the blockchain scalability problem with Proof of Work consensus, a universal reward function, sharding, and merged mining.

Currently in the Proof of Concept stage, Jax.Network implements a sharding design that reduces storage and network traffic requirements for nodes. By doing so, it addresses the issues of block propagation delay and volatility of mining rewards, resulting in a positive effect on network scalability and decentralization. On Jax.Network, miners can mine according to their computing capabilities by selecting the subset of shards they wish to mine. The team believes that “JAX” coin is the world’s first truly scalable, secure, and decentralized stablecoin, with high transaction throughput and flaunts its mission to establish “JAX” as the universal standard for quantification of economic value. They also believe that Jax.Network has the potential to compete directly with payment giants like VISA and MasterCard.

With a detailed roadmap in place, Jax.Network is working towards creating an entire ecosystem consisting of a mining pool, transfer hub, blockchain explorer, API, crypto wallet and instant messenger. The team behind Jax.Network has already gained recognition in the crypto community. They have also been actively propagating the scalability concept implemented in Jax.Network and their vision to create a state-of-the-art decentralized consumer payment system by attending various conferences and events, with the latest one being the Blockchain UA Conference.