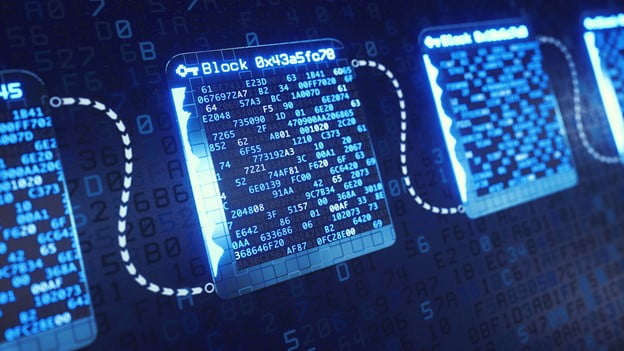 Meet the Projects Your Future Self Regrets Ignoring

We’ve all done it. We’ve let incredible opportunities pass us by because we were too busy, too tired, or simply not attentive enough to take them up.

What we would give for a chance to turn back the clock to scoop up some of today’s biggest projects at an earlier stage in their development. The Ethereums, Cardanos, and Polkadots of yesteryear.

But until we work out how to build a functional time machine, the best we can do is look at some of today’s projects with as yet untapped upside potential to potentially make up for lost ground.

Every year or so, a blockchain platform comes along with the potential to shake up the cryptocurrency industry as we know it. Metaverse is one of these platforms.

Built on the incredibly powerful Substrate framework, Metaverse is set to solve some of the major frictions that come with using blockchain platforms today; including high transaction fees, latency, and cross-chain compatibility. Instead, it offers powerful smart contracts that operate at just a fraction of the cost of competing platforms thanks to its hybrid consensus architecture — while maintaining compatibility with the Ethereum Virtual Machine (EVM).

This will help break down barriers for both users and developers, who have struggled with congestion issues and a lack of cross-chain support on other blockchains for close to a year.

Beyond this, Metaverse’s smart assets capabilities might be set to kick up a storm. Digital assets (smart assets) on Metaverse are somewhat similar to Ethereum’s ERC-20 tokens — albeit far more capable since they can represent practically anything, including physical assets, derivatives, tokens from other blockchains, and more.

The native token of Metaverse’s new blockchain is known simple as Entropy (ETP). Just like Ethereum’s ‘Gas’, ETP is used for incentivizing miners, securing the blockchain, and paying for transaction execution fees. But here’s where it gets interesting; ETP can also be used for creating digital assets and digital identities.

Metaverse is currently slated to fully deploy its Hyperspace mainnet in the coming weeks, bringing with it the mainnet version of the ETP token. With this, Metaverse will become a force to be reckoned with.

Right now, the digital asset landscape is largely comprised of cryptocurrencies with no direct connection to the real world. Practically all cryptocurrencies exist as isolated digital elements that represent units of intangible value — whether that be a general store of value like Bitcoin or utility value as with the numerous utility tokens.

But that might soon be about to change with the advent of Convergence; a platform that looks set to unlock the liquidity and accessibility of tokenized securities.

Through the Convergence protocol, practically anything can be wrapped up and traded as a ‘Wrapped Security Tokens’ or WSTs — such as pre-IPO shares or real estate — on the Convergence Automated Market Maker (AMM) platform. 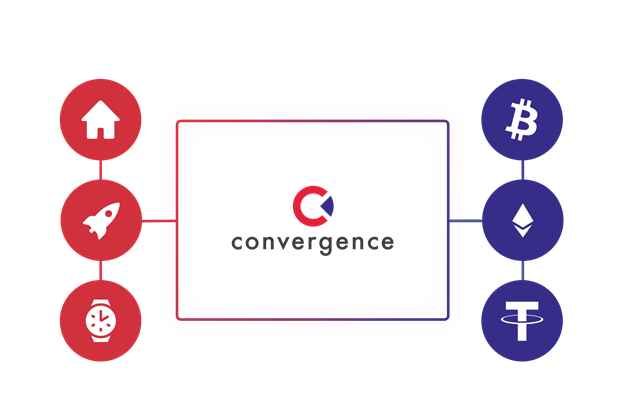 Since these are wrapped tokens and not actual securities, these will be accessible to anybody (not just accredited investors), helping to blend the $100 trillion securities market with the burgeoning world of decentralized finance. For the first time, users will be able to stake their WSTs as collateral on the powerful convergence open lending protocol, unlocking the liquidity of potentially previously illiquid asset classes.

The platform is currently in its early stages of development and is set to conduct its final raise via a Polkastarter IDO, following which the native utility token ($CONV) will launch.

There is currently no fixed date for the platform launch.

The intersection of blockchain and gaming has long been argued to be one of the most promising routes to achieving mass adoption.

In the last three years, there have been several somewhat successful attempts at achieving this; ranging from the massively popular 2017 hit CryptoKitties to Decentraland — a game that merged virtual reality, with a clever mechanic surrounding unique non-fungible tokens (NFTs).

But now, there’s a game on the horizon that looks set to really appeal to a mainstream audience: My Neighbor Alice — a multiplayer builder game that centers around decorating unique plots of land with a range of houses, animals, and more — much like Animal Crossing.

The game is unique in that the in-game currency ‘ALICE’ is also represented as an ERC-20 token — giving it real-world value. The ALICE token can be used to purchase land and the massive variety of other NFTs used in the game via the My Neighbor Alice marketplace.

My Neighbor Alice introduces the concept of NFT lending, which allows users to generate a yield from any idle NFTs (including land, cosmetics, and characters) safely through a smart contract.

And here’s the kicker. My Neighbor Alice will be launching as an early access Steam title in July — potentially bringing crypto and NFTs to its 120 million active users.