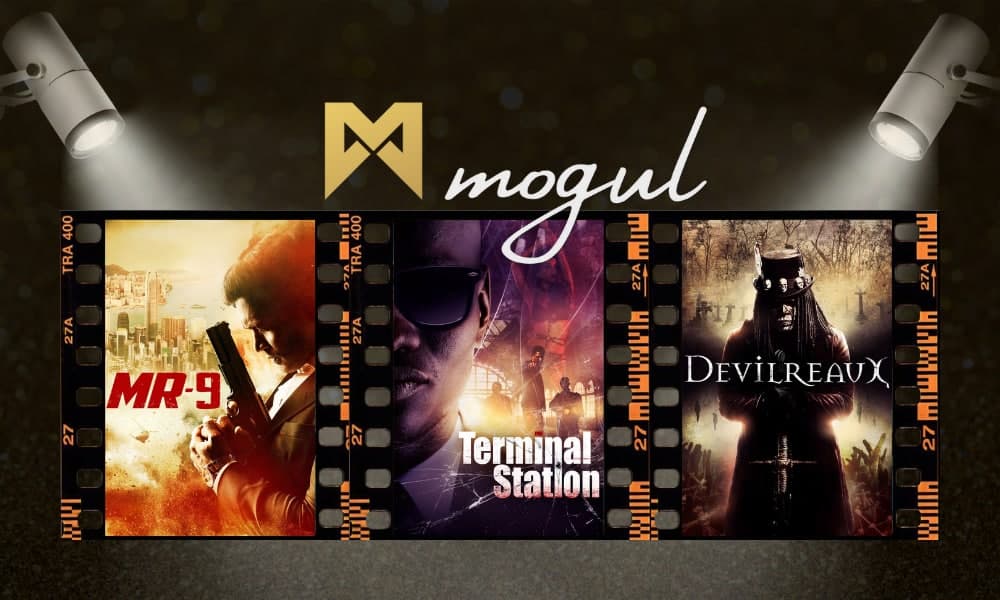 In what could be the biggest step towards this goal, Mogul Productions has recently unveiled the first-ever slate of films that will go through the decentralized voting process. The project selected these three films from a pool of 500 submissions based on the platform’s core selection criteria. As for the criteria, the films must have 50% of their total financing in place, A-List on-screen talent, experienced directors and producers, distribution deals imminent, and a commercially appealing storyline to qualify for voting.

Holders of Mogul Productions’ native token STARS will, for the first time, exercise their power to vote on the three selected films and finalize the one that must receive the funding. Each of the shortlisted films is represented as an NFT on the Mogul Productions platform. Through a Mogul-led voting campaign, each project will present itself to the STARS holders and announce additional details, such as key cast members, confirmed distribution, to help them choose the best among different options.

This is the first-ever time in the history of the entertainment industry that fans will get to govern the financing of Hollywood films. The best part is that voters will get 50% of the profits the chosen film makes, incentivizing them to make the best possible decision.

Terminal Station (Philip B. Goldfine, Keoni Waxman): an unofficial follow up to the Top 10 Netflix hit “The Hard Way” where “John Wick” meets “Reservoir Dogs”, MR-9 (Asif Akbar, Binh Dang): based on a series of Bangladeshian books akin to James Bond, MR-9 projects to be the next franchise of spy thrillers, Devilreaux (Thomas Churchill): a horror film showing strong production experience and distribution and legacy potential.

Although this is the first-ever voting on the platform, it is the second time that Mogul Productions is financing a film. As a proof-of-concept for their platform, Mogul previously financed a film called Bonded that is now in post-production.

To avoid a situation where whales on the platform manipulate voting decisions, Mogul follows a quadratic voting style. Here, the more tokens a person holds, the lesser will be their voting credits. This means that small-scale holders actually have larger voting power, eliminating any risk of monopoly.

We’re all aware of the fact that the film industry is quite opaque. All of its operations from scripting, casting, production, and distribution are done behind closed doors. We fans who play a key role in the success of the industry have little to no say in its operations.

The power of making crucial decisions lies with the top few production houses and we have no choice but to watch the films they churn out. This results in talented actors getting ignored, interesting scripts going to waste, and promising artists never flourishing. This is where Mogul Productions can create a twist and straighten things up.

By leveraging blockchain technology and letting fans vote on projects, the platform shifts the power dynamics of the industry from the top players to the fans. Fans choose the scripts they find promising and Mogul Productions funds them.

Mogul Productions claims that a decentralized way of selecting and financing films can open new doors and dimensions in the world of entertainment. Creators will be able to leverage the power of the platform, create an audience base and bring their stories to life. Financiers will be able to benefit from blockchain transparency. Fans above all will be able to choose scripts of their choice and become an active part of the filmmaking process.

Is the Future of Films Decentralized?

With platforms like Mogul Productions bringing fans into the decision-making process, we could very well be headed towards a future where the media and entertainment industry is fully decentralized. Every player in the industry from writers and producers to fans will come onto a level playing platform where they can share ideas as well as profits.

This first-ever blockchain-based voting by Mogul Productions could be a crucial turning point and a way to assess how decentralization resonates with the masses.

Top 3 Metaverse Projects to Watch In 2022