NEAR Goes Permissionless as Mainnet Transitions to Phase 2 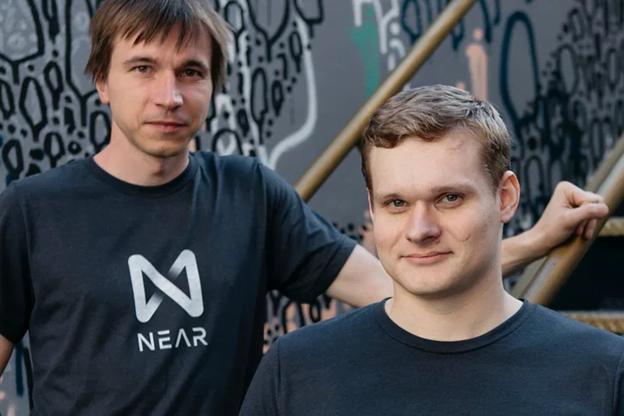 The NEAR blockchain completed a major milestone this week after stakers and delegators voted on the governance rules of the network. The purposeful decentralization of power by the NEAR team effectively completes the blockchain’s transformation to becoming public and permissionless, run only by a democratically governed community.

The transfer of power to NEAR’s community also marks the commencement of the blockchain’s staking rewards, under its Proof-of-Stake (PoS) system. Token holders can now delegate their stake to a community-voted validator and receive regular rewards in return.

Under PoS, token holders can have a say in how a given blockchain is run. NEAR’s token holders recently voted to remove time restrictions on their PoS payouts. Previously, rewards earned via staking were subject to a holding period which prevented the tokens from being used or spent.

But the result of a recent NEAR community vote decided those restrictions should be removed. Staking rewards earned on NEAR can now be utilized immediately, regardless of the length of the staking period.

The handing over of network influence to the community was an important step in the NEAR roadmap. Illia Polosukhin, co-founder and CEO of NEAR, said the final transition was the culmination of a four-month process:

“When the Genesis Block occurred in April, NEAR set a goal that developers can actually deploy production apps while the network gets more decentralized and is ultimately handed off completely to the community over the next several months. Now, only four months later, we are keeping our promise and moving forward, making Phase Two ‘MainNet: Community Governed’ a reality.”

Progress has been made on multiple fronts for NEAR in recent months including the creation of the ETH-NEAR Rainbow Bridge. This allows for the transfer of ERC20 tokens to and from Ethereum and NEAR. The bridge is currently being used successfully on the NEAR testnet, however, hard date for a mainnet launch is yet to be announced.

This mirrors the work currently being carried out by Polkadot (DOT), the newest entrant to the market cap top ten. Polkadot’s Ethereum bridge is still in the conceptual phase, however, the team expects a solid proof-of-concept to be released soon.

The apparent march towards Ethereum by many groups in the cryptocurrency space is not an arbitrary one. As the current king of dApps (decentralized applications), creating a bridge with Ethereum naturally opens up users to a wider range of products and services.

The relationship is mutual, however, and Ethereum users and developers also stand to benefit from the technological progress made by other emerging projects. Whether this turns out to be the case with NEAR remains to be seen, although full interconnectivity with the Ethereum Virtual Machine (EVM) is already being worked on by NEAR developers.

One area where Ethereum could benefit from interoperability with NEAR is in regards to scaling. With the Ethereum blockchain currently groaning under the weight of congestion, NEAR’s sharding mechanism could give Ethereum users a taste of something that won’t be coming their way until Ethereum 2.0.