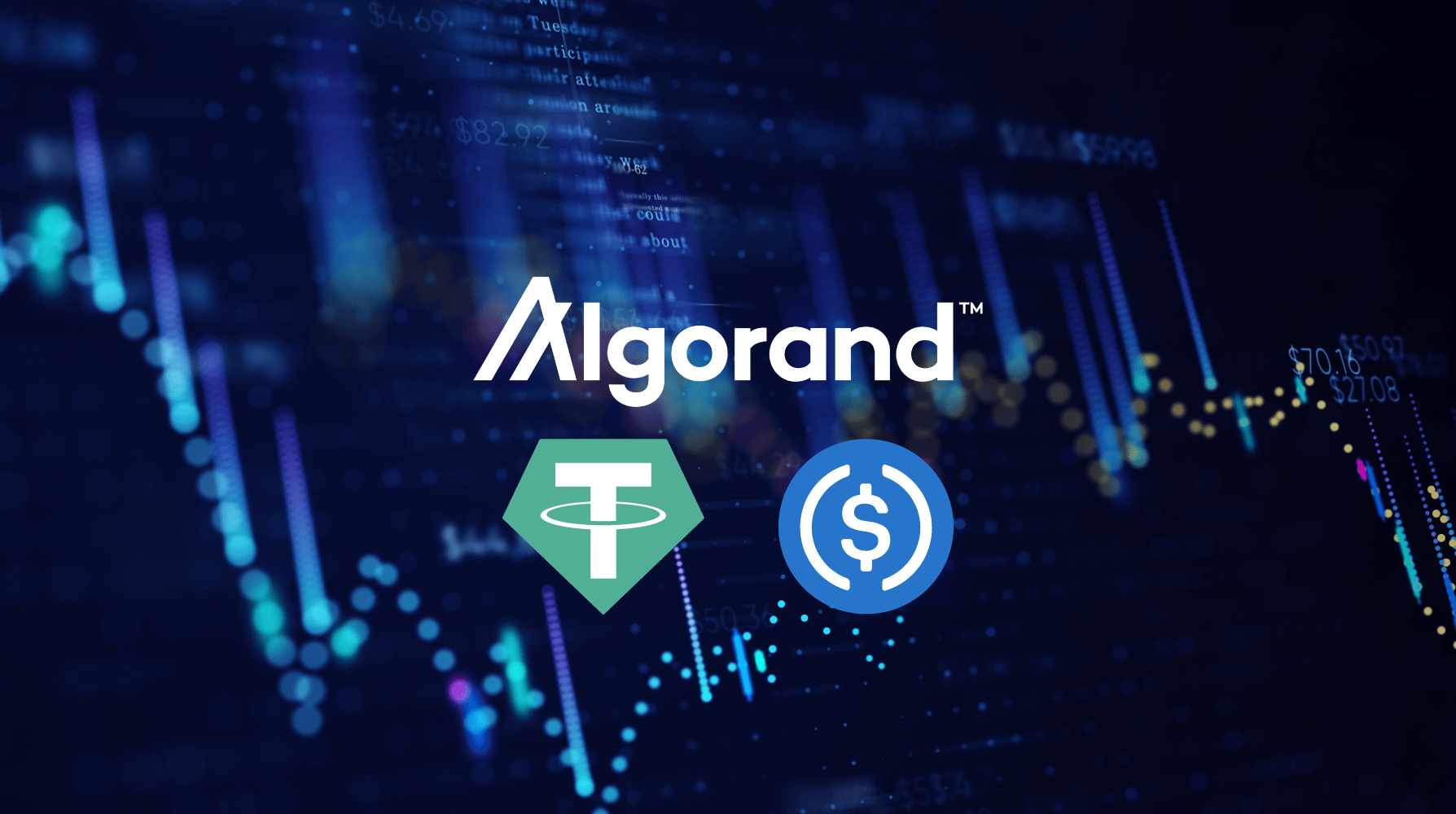 The leading crypto exchange and derivatives trading platform OKEx has announced support for two popular stablecoins – USDT and USDC on the Algorand protocol (USDTa and USDCa). By doing so, the platform is now offering its users an opportunity to conduct transactions and trade against other cryptocurrencies without worrying about rising transaction fees.

As the value of BTC and ETC continues to rise, many blockchain protocols using ERC20 tokens on Ethereum’s infrastructure are faced with increased GAS fees leading to scenarios where people end up paying more than the transaction value as fees. The rising popularity of DeFi applications on Ethereum blockchain has also contributed to increased network congestion, causing delay in transaction settlements.

With cryptocurrencies known for their price volatility, many crypto users prefer to shield a portion of their crypto assets in stablecoins. However, given that a majority of these stablecoins are based on ERC20 tokens, they are equally affected by high transaction fees and settlement times. The introduction of USDTa and USDCa allows OKEx users to enjoy all the benefits offered by their ERC20 counterparts at a fraction of the cost.

Commenting on the partnership with Algorand and introduction of new assets, OKEx CEO Jay Hao said, “With such high demand for USDT and USDC on the OKEx platform, we are delighted to offer users the change to transact quickly and cheaply by providing a safe alternative to Ethereum while a solution is found for its rising gas fees and network congestion. User experience on OKEx is our number-one priority and this collaboration is another way of demonstrating that commitment. Algorand is a technically sound protocol that provides the scalability essential to furthering crypto adoption that Ethereum doesn’t currently have.”

ALGO – Algorand’s native token has been listed on OKEx since June 2019 along with ALGO/USDT, ALGO/BTC, ALGO/ETH and ALGO/USDK trading pairs. As an extension of this partnership, the USDTa and USDCa tokens will become available to the OKEx community in the next few days.