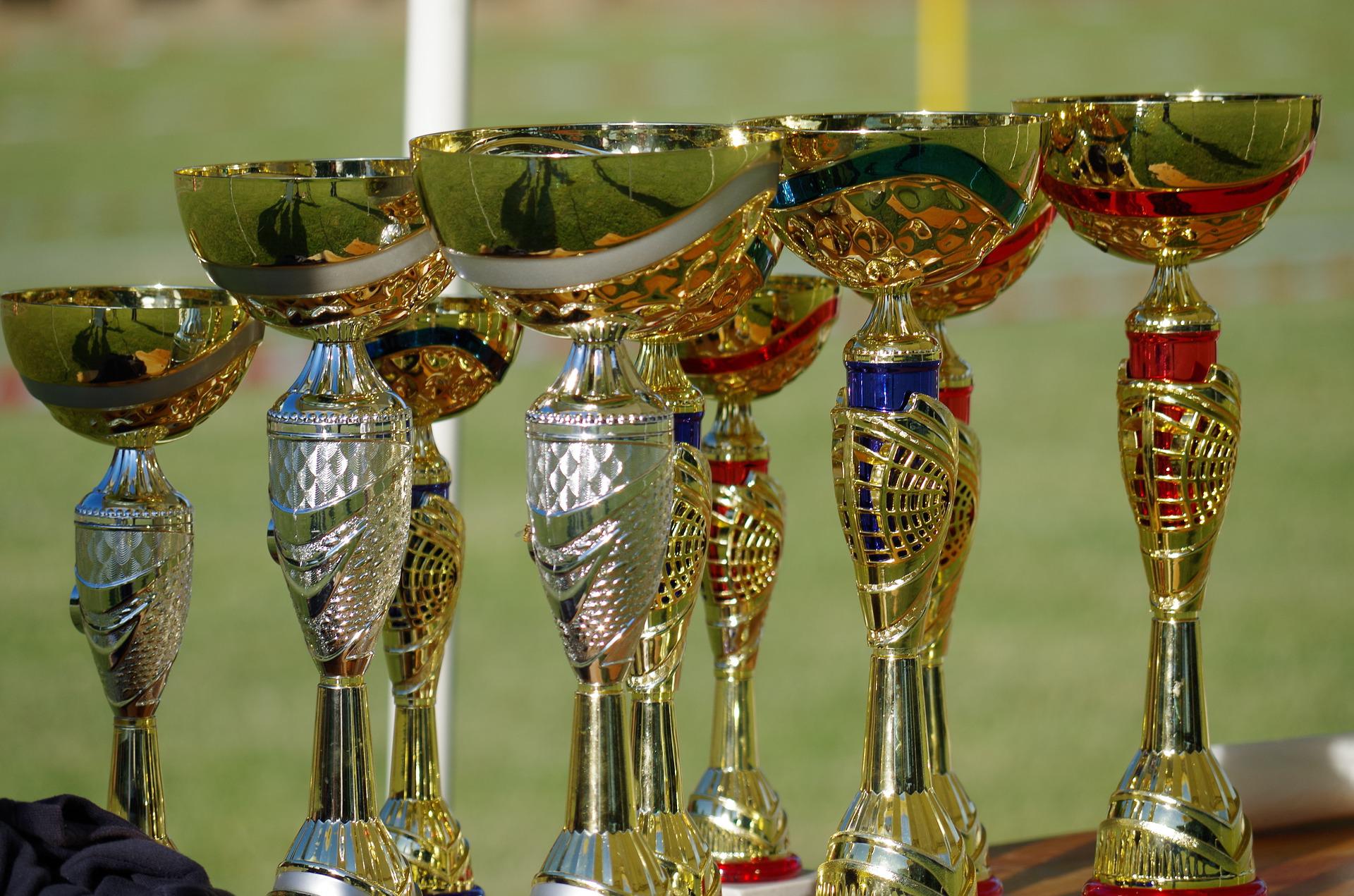 The last year has proven that the emergence of Web3, NFTs, and play-to-earn are far from a fad. There are cultural shifts taking place today that show immense potential to completely flip traditional models on their heads – from how we look at content, gaming, finance, and more.

Play-to-earn gaming has reaped massive rewards from this shift and is poised to continue to do so as societal adoption grows. However, in the early days of play-to-earn titles earning legitimacy and status, along too has come inherent barriers to entry. The costs of acquiring many of the base-level NFTs just to get involved in some of the biggest P2E titles today have become so high, that there are rent-seekers that have started to gate the experience.

Additionally, some play-to-earn titles have implemented a sort of subscription model, and others merely have entry prices that run into many thousands of dollars. High costs aren’t the only concern, as even some of the biggest play-to-earn titles have faced challenges around blockchain vulnerabilities. Additionally, the traditional gaming environment has been hesitant in accepting the play-to-earn structure, and the costs of developing a strong gaming title are high.

While not all of this is entirely avoidable, one project – OpiPets – is carving their own niche by rewarding their community with crypto, at no cost, whilst offering a gaming first approach to their yet-to-be-released title.

OpiPets is bringing to market a free P2E title that will enable users to create, battle, obtain and trade their OpiPet NFTs. The platform will integrate a two token system, one token serving as a governance token and the other as the in-game currency, a “cross-functional” token in the Opis Group ecosystem. For example, the in-game currency will be a token that can also be earned via the Opis Cloud app.

Unlike many current play-to-earn approaches these days, users in OpiPets can earn in-game currency without spending real money – simply through engaging with the game.

The OpiPets team explained the free-to-play structure of the game in a recent AMA, stating; “OpiPets truly is a free to play to earn game and we believe one of the first of its kind. Users can create an account and begin earning in-game tokens without the need to connect a wallet or deposit anything at all.” Users can connect their wallet later when they’re ready to withdraw earnings, mint a custom NFT, or go to battle.

Play-to-earn titles deserve a level point of entry for new participants, and OpiPets is focused on exactly that – while still bringing P2E project necessities, such as hand-drawn characters, a transparent team, and a clear vision.

“We have a very experienced team, more than capable of delivering on our promises,” stated Vince Howard, Head of Marketing. “Our team comes from prestigious backgrounds, such as; Call of Duty, Epic Games, Swissborg, BBC, NBC Universal, United Nations, Microsoft Azure, KPMG and Sony Pictures.”

OpiPets is in a unique position in comparison to many play-to-earns. Rather than having to rely on an initial token sale offering to develop the game, the OpiPets team is already funded. The game is in development and due to launch in Q3 2022. Consequently, the team has been able to focus on delivering an enjoyable game for their community.

“The thing that really sets us apart from other projects is that we focus on gaming first,” added Vince. “A lot of these ‘games’ feel more like work to earns with no enjoyable features that really define a game. We’re putting the play in play to earns.”

As players explore new treasure drops, dungeon raids, virtual stores, and more, they can do so while engaging with an environment that is focused on keeping a user-first experience. No multi-thousand dollar investment, no renting, no monthly subscription costs – just a true gaming experience that allows you to earn as you play.