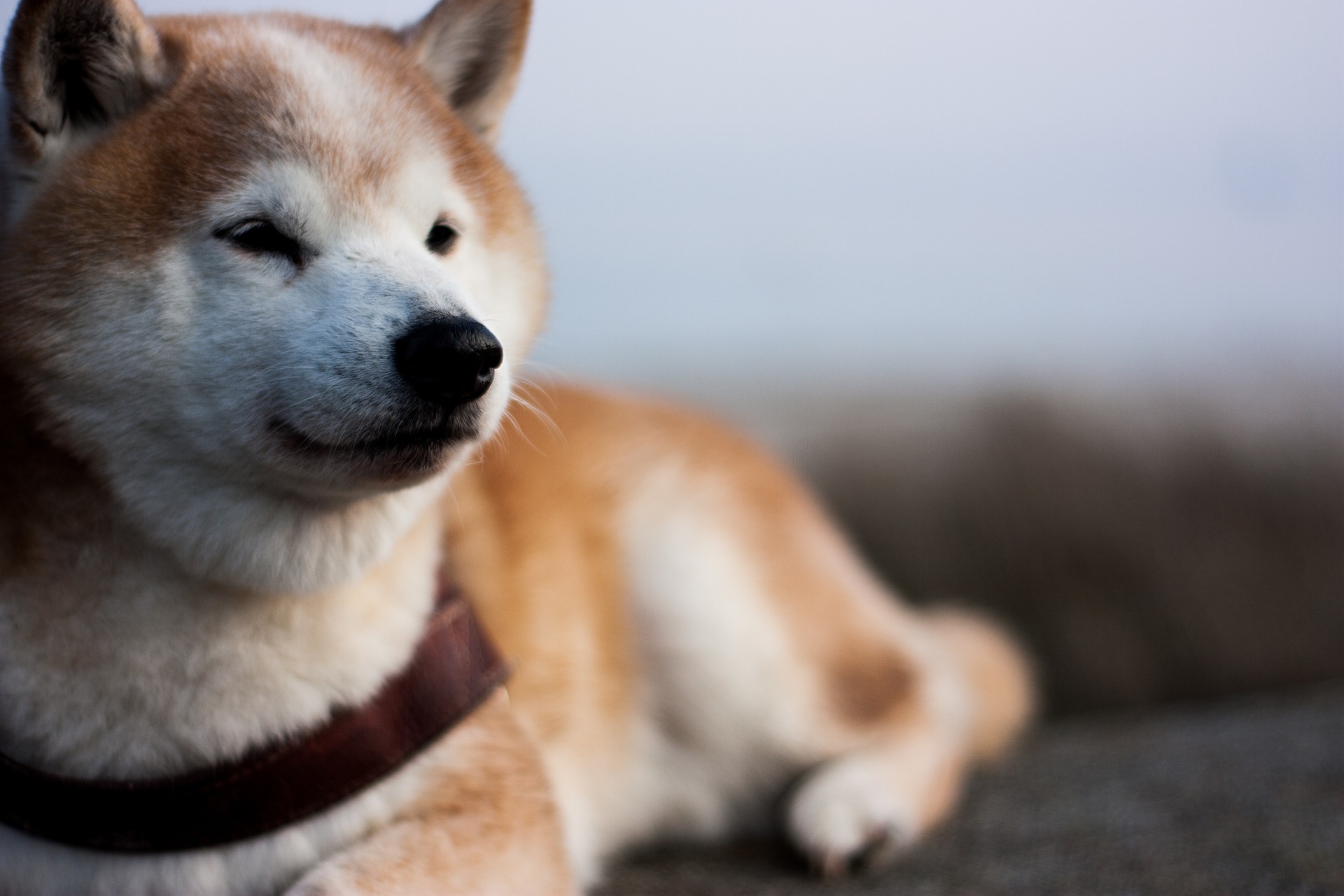 Once popular, Dogecoin (DOGE) has witnessed a revival in the past few months after influential personalities like Elon Musk, Snoop Dogg, and others openly supported the cryptocurrency on social media. A sudden interest in the almost forgotten cryptocurrency created a huge demand among the crypto community as traders and investors started looking for reliable platforms to start trading.

As demand continued to increase, Phemex – a popular crypto exchange and futures trading platform, announced support for DOGE at the beginning of this month. Starting March 1st, users on the platform gained access to DOGE/USD trading pair for contract trading with up to 20X leverage. The DOGE/USD trading pair launch was accompanied by a fortnight-long 1 million Dogecoin giveaway campaign where each new user signing up on Phemex during the campaign period could earn $10 worth of Dogecoin (approx. 200 DOGE) by completing two simple tasks.

The introduction of DOGE/USD contract trading was soon followed by the launch of DOGE/USDT spot trading on March 13th, further expanding the platform’s offering to the DOGE community.

Phemex Garners a Lot of Interest

The DOGE trading pairs on Phemex have come at the right time. The Dogecoin giveaway program received an overwhelming response, which even caught the platform by surprise. According to Phemex, the platform was expecting around 5000 new sign-ups throughout the entire promo duration. But the number of new registrations witnessed by the platform within the first 24 hours of DOGE listing surpassed 24,000, causing it to cut short the promo to just 8 days.

By the time the promo ended, the number of new registrations stood at 46,000. With more users joining the platform during that period than anticipated, Phemex increased the giveaway allocation by 4. In the end, Phemex distributed a total of 4 million DOGE among all the eligible participants, which was found to be around 27032 during the selection and distribution process. The whole process was successfully concluded on March 17th.

Phemex will run many more similar promotions and giveaways as a part of its commitment to meet the crypto community’s needs. Apart from DOGE, the community can also expect the platform to introduce new trading products and services.

Learn more about the fastest Cryptocurrency and Futures Trading Platform.