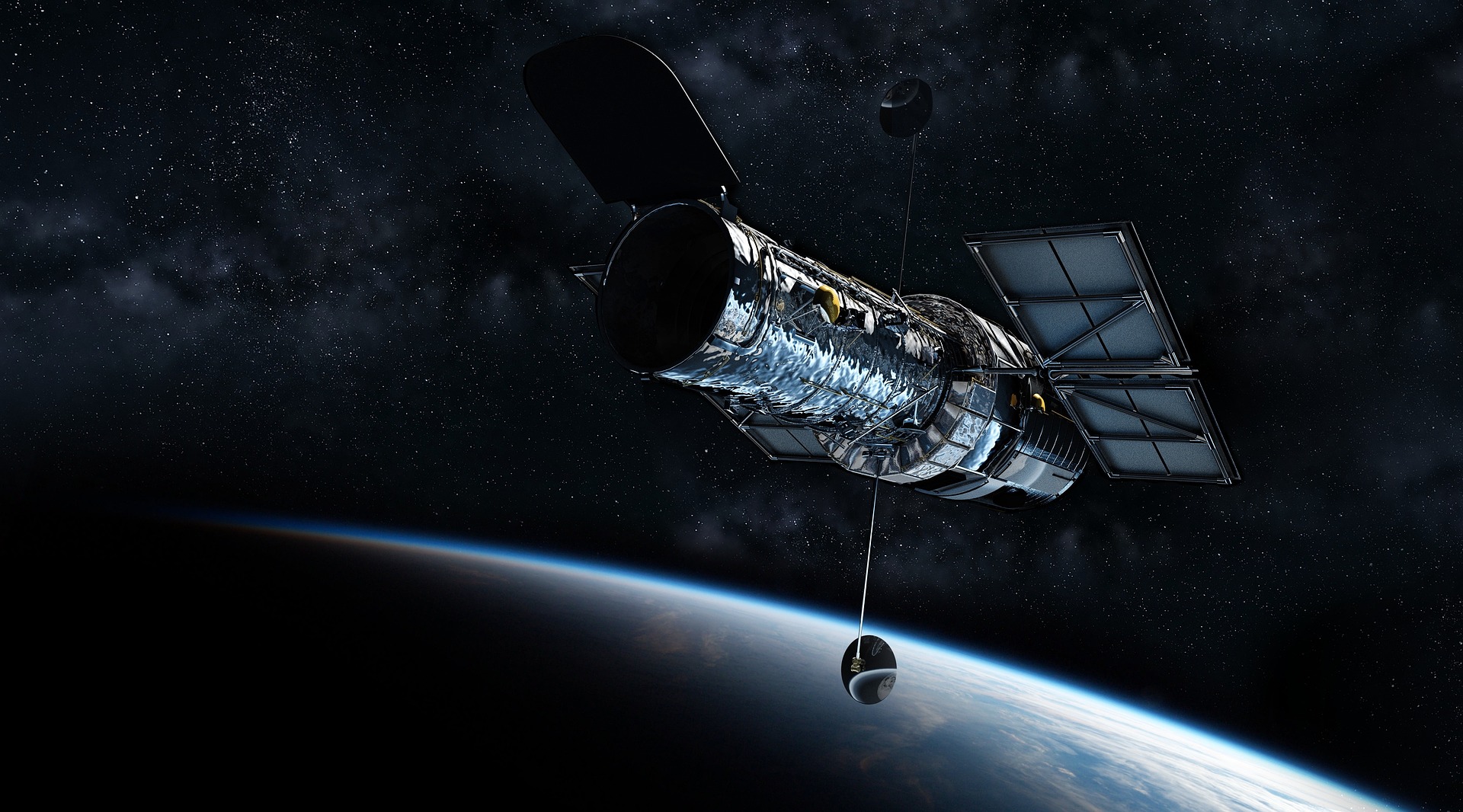 The decentralized finance (DeFi) project Hubble Protocol has recently closed a seed funding round that raised $3.6 million. This early support for Hubble comes from several major and influential names in the crypto industry who are key players working to expand DeFi on Solana, which is currently the world’s fastest blockchain.

Each of these backers has thrown their weight behind Hubble as it enters the quickly growing DeFi market boasting a total value locked (TVL) of over $200 billion spread across multiple blockchains. This show of support for a DeFi hub on Solana will hopefully help revive DeFi composability and onboard the next million users to DeFi services offered with low-cost transactions on a single Layer 1 blockchain.

Solana’s Quest for One Billion Future Users Heats Up

Blockchain technology has been hailed as the next big disruptor for countless industries including streaming and social media, supply chains, and financial services. Additionally, the future of the web, known as Web3, will rely on distributed ledger technologies (DLT) like blockchains in order to make the next step-change in connectivity possible.

However, early attempts at building a blockchain that can handle the scalability necessary for onboarding the next generation of the web have run into multiple issues. Time and again, Ethereum Virtual Machine (EVM) blockchains have proven to face congestion periods where transaction speeds slow down while the cost of transactions rises dramatically.

As a result, the advancement of innovations made possible by blockchain tech has stalled–that is, until Solana began firing up in earnest earlier this year.

Many have taken notice of Solana’s scalability, speed, and low costs for transactions. Last month, during Solana’s Breakpoint conference, Reddit Co-Founder Alexis Ohanian pledged $100 million to build social media platforms on Solana’s network. More recently, Michael Jordan has turned to Solana as the home for his own NFT enterprise.

In November, Solana Co-Founder Raj Gokal stated Solana’s ambition was “to see 1 billion people using the network,” and realizing this goal means a proliferation of user-friendly projects that solve major pain points for the world’s population.

Developed with mass adoption and growth in mind, Hubble hopes to be a large part of onboarding the next generation of users that add up to Gokal’s billion.

According to Delphi Digital Co-Founder Yan Lieberman, “We are very excited to be investors in Hubble. Delphi continues to be a supporter of the DeFi ecosystem and its potential for impact across every vertical within finance.”

Lieberman also noted, “One of the many exciting ecosystems for DeFi innovation is Solana, and accordingly the developer activity there has boomed over the last year. The team behind Hubble is world-class and we are thrilled to work alongside them to build DeFi primitives, from borrowing to structured products and beyond.”

Hubble’s first phase of development seeks to launch a Solana-native stablecoin, USDH, and DeFi 2.0 borrowing services that “supercharge liquidity” for its users. After developing this phase of Hubble’s launch, the protocol has declared two more phases of development that will introduce structured products and undercollateralized lending, the last of which has been considered a “holy grail” in crypto for quite some time.

The combination of Hubble’s financial services and the cost and scalability of Solana could mean millions of people will gain access to finance through Solana-powered DeFi in the near future.

USDH Fills a Stablecoin Gap in the Solana Ecosystem

Stablecoins and the ability to increase one’s liquidity by borrowing against assets are two key elements of DeFi. The crypto market would fall apart if everyone sold their bitcoins, but what’s the point of holding a valuable asset if holders cannot benefit from that asset’s value?

In order to reap the rewards of holding valuable tokens, many users have turned to DeFi borrowing platforms in lieu of selling their crypto. This means that the practice of taking an overcollateralized stablecoin loan has become a standard procedure as one of the first steps for participating in DeFi.

Due to Solana’s low-cost transactions, Hubble’s development on the network ensures users are getting an improved user experience through maximum capital efficiency. Another effect of building on Solana is that Hubble will be able to launch a stablecoin that should theoretically remain very close to the value of USD through constant arbitrage.

Decentral Park Capital’s recently published investment thesis asserted that, “We believe Hubble is more than just a DeFi Hub. Hubble is building a primary stablecoin for the Solana ecosystem.” The firm went on to say, “We believe USDH can also form the build[ing] block for other DeFi protocols that encompass stable assets at the core of their design.”

Hubble Protocol Attempts to Democratize DeFi for the World

Much of Hubble’s borrowing platform is geared toward increasing revenue for its users. Users who stake HBB on Hubble will earn most of the protocol’s fees, and these will mostly be paid in USDH, which is collected at a 0.5% rate for minting the stablecoin.

One of the novel approaches to sharing revenue with users is the way Hubble handles liquidations for bad loans. Whenever a loan reaches or falls below a 110% collateral ratio, any user can trigger liquidations and earn a small portion of the liquidated account’s leftover assets.

The rest of the assets are split between users who deposit USDH into Hubble’s stability pool. This “liquidation democratization” was first pioneered by Liquity, a borrowing protocol based on Ethereum, which has become a difficult chain to use for many due to high transaction costs, so a small portion of the DeFi community that can afford Ethereum’s gas fees have been able to benefit from this innovation.

Translating the idea for a stability pool onto a network that the general public can afford to use will see more users receiving a fair share of liquidated assets on Hubble. As more users begin their DeFi journey on Hubble, and as Hubble continues developing into a stable protocol, it will one day fully decentralize into a DAO with community governance, making the protocol 100% democratically organized.