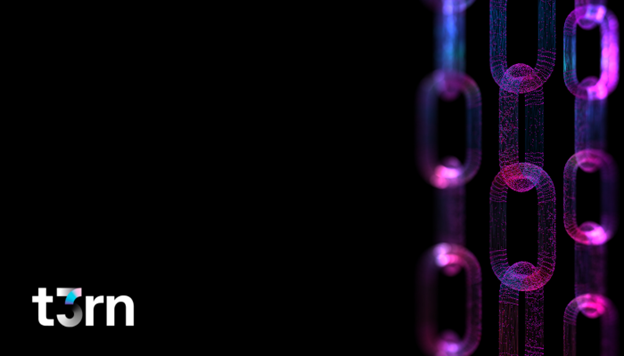 t3rn Has Raised $6.5 Million From Investors Led by Polychain Capital

Blockchain startup t3rn, who specializes in a next-generation blockchain protocol that allows for seamless interactions between different chains and networks, has just received $6.5 million in a successful funding round. The raise led by Polychain Capital – the leading digital asset investment firm worldwide – through a recent strategic financing round, also included investments from other notable investors such as Blockchange, Lemniscap, D1 Ventures, Huobi Ventures and much more.

Blockchain technology is evolving rapidly at both the technical and market level and Maciej Baj, founder of t3rn said this about the ambitious project. “We see tremendous potential in our cross-chain technology because it empowers developers to build applications that span many blockchains or use cases.”

Don’t just say it, build it

“It’s one thing to say we need interoperability across blockchains and another to actually build it,” said Ken Seiff, Managing Partner of Blockchange Ventures. “t3rn is actually doing it. They are enabling the future where smart contracts can operate seamlessly between chains without being bounded by only one chain or having to rely on risky bridges.”

Roderik van der Graaf, founder and managing partner at Lemniscap said: “With so many blockchain projects currently operating in silos, the urgent demand for greater smart contract interoperability has never been more pronounced than it is today. At Lemniscap, we’re most excited about working with t3RN to bring innovative multichain solutions and cross-chain interoperability to fruition.”

“From day one”, he says, “t3RN has supported Polkadot’s development through its integrations of this protocol into various aspects of their project.”

t3rn enables smart contract interoperability despite the number of different blockchains with the simplicity of an SDK. And unlike bridges, t3rn makes it possible for multi-step transactions to span across different chains under one call.

Since its inception, t3rn has helped push through developments in the Polkadot ecosystem, and was part of the Web3 Foundation’s Builders program. The protocol announced they completed their second grant during a recent interview and quoted themselves as being incredibly proud not only because they received funding from leading blockchain investors but also because they’ve kept up with ambitious projects provided by the Web3 Foundation. Since its inception, t3rn has been a vital component of the Polkadot Ecosystem; they are now extending this collaboration through involvement in the Web3 Foundation Builders Program. Recently completing their second project – which was funded by Web3 Foundation – they will go on to provide developers with greater access to new opportunities thanks to increased interoperability between smart contracts.

In today’s day and age when multichain implementations suffer from hacks or vulnerabilities –  this service ensures that it will provide security on all fronts. As noted by Chief Strategy Officer at t3rn Jacob Kowalewski: “we’re constantly working hard on providing security for millions of people and we see ourselves as becoming an important player in securing what could soon become a reality.”