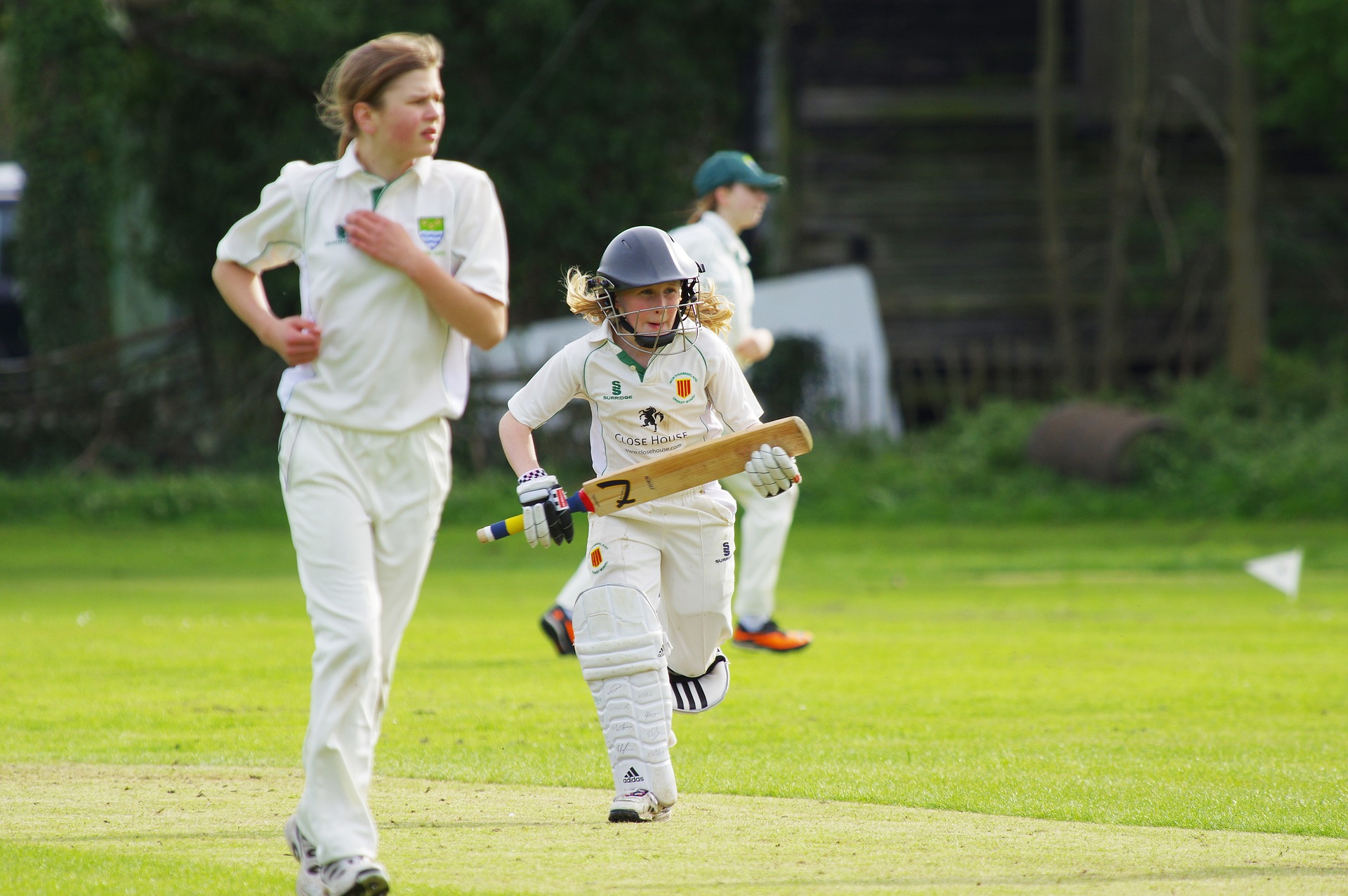 This Platform Brings Digital Collectibles to Millions of Cricket Fans

NFTs and the sports industry are a match made in heaven: Rario connects the two with an exciting new NFT marketplace

The world of NFTs, blockchain gaming and digital collectibles is once again exploding, with world-renowned artists, musicians, sports clubs and celebrities flocking to the space to catch a piece of the action. Top auction houses such as Christies and Sothebys are listing NFTs for sale on a regular basis that goes for upwards of a million dollars and, in the gaming sphere, NFT game Axie Infinity reached $1 billion in trade with its popular crypto-based virtual economy.

Revenue flowing into the sporting industry has increased in recent months thanks to NFTs, as the world’s best-known sports clubs now have the opportunity to monetise digital memorabilia, experiences and collectibles that are immortalized forever on the blockchain. Fan favourites such as Lionel Messi and Cristiano Ronaldo have recently announced their involvement in the release of digital collectibles and the Mohammed Ali estate released special edition NFTs in memory of the champion boxer earlier this year.

Cricket is the second most popular sport in the world and is set to grow in the coming years thanks to the long-running dedication of its 2.5 billion fans globally. Capitalizing on the wealth of opportunity the NFT industry has created, NFT marketplace Rario has introduced an exciting new way to connect millions of cricket fans around the world with their favourite clubs and players.

The team behind Rario, composed of several IIT (Indian Institute of Technology) graduates with expertise in blockchain technology, are building the world’s first cricket-based digital collectibles platform which will enable users to buy, sell and collect officially licensed Cricket NFT’s in a way that was never before possible. The beta version of the platform was released last month with early users given the chance to test the platform and collect early and rare serial numbers of the officially licensed Cricket digital collectibles inside the marketplace. The platform is built on the Polygon blockchain, which is popular with blockchain developer teams and has grown significantly since it rebranded last year.

Having received early investment from several well-known firms and figures in the blockchain investment world including popular blockchain Polygon, blockchain gaming leader Animoca Brands, Kingsway Capital, Presight Capital and several unicorn founders, Rario has also won rights to every cricket auction and has begun collaboration with various notable and reputable cricket leagues such as the Caribbean Premier League and the Lanka Premier League.

Joining players and teams with fans in a whole new way

The Rario platform opens up a world of opportunities for cricket fans looking to connect with their favourite batsman or wicket-keeper; historical moments taken from the archives of the most popular tournaments and leagues, in collaboration with the players themselves, give cricket fans a chance to own a piece of history that is theirs alone and verifiably rare thanks to blockchain technology. Rario has so far already partnered with several top-name cricket players such as Indian legend and World Cup winner Zaheer Khan, who is considered to be one of the greatest all-rounders of all time. More high-profile collaborations include Faf du Plessis, Smriti Mandhana and Shefali Verma.

NFTs are concealed in digital card packs and drawn by platform participants, with the first set of NFTs set to be dropped into the marketplace on Sunday 29th August made up of moments from the previous 8 seasons of the Caribbean Premier League.

“We are very excited to be bringing cricket into the world of digital collectibles” says Ankit Wadhwa, Ratio Founder and CEO, “the demand for digital content in the sporting industry is higher than ever before and as a sports with the second largest fanbase in the world, both the cricket industry and its billions of fans now have a new way to connect through their love of the sport.”

The Rario brand logo will be making an appearance on the pitch of the Caribbean Premier League on August 26th for millions of viewers around the globe.

EliteDogeClub Launching 100,000 Exclusive NFTs in the Largest Drop Ever