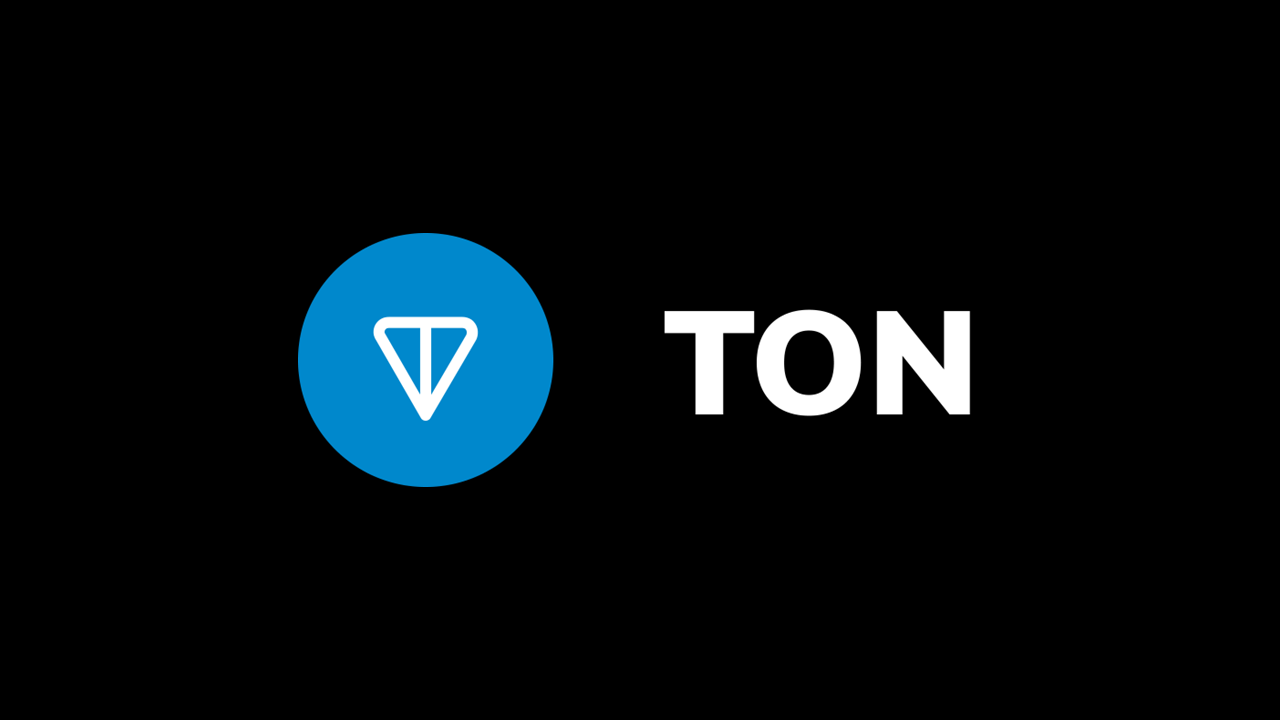 The TON Foundation continues to reinforce its commitment to a cross-chain future with the announcement of the latest two developments on the TON blockchain (The Open Network): the integration of TON with Ozys’ Orbit Bridge and the creation of a second multi-chain token bridge.

Ozys’ Orbit Bridge is a cross-chain platform developed by one of the leading South Korea blockchain firms, which enables communication and connection across blockchains. With $12.3 billion in bridged assets and no single hacking issues as it approaches its 2-year anniversary, the firm continues to show impressive signs of growth. TON’s partnership with Ozys will allow both parties to remain focused on mass adoption. Ozys’ substantial audience will now be able to easily access projects on TON, whilst TON’s user-base, and the Telegram user-base it hopes to capture, will now be able to easily access projects hosted across multiple chains. This partnership will maintain a view towards the future with their TON-based AMM-DEX, Megaton Finance, predicted to release this quarter.

The TON Foundation will also join the Orbit Bridge Validator group, a group that acts as the governance mechanism of the bridge, undertaking on-chain data verification. The entirety of the bridge’s on-chain data verification is performed by this group, with the TON Foundation joining FS Labs, Ozys, TEB, and Cosmostation amongst others in this group.

Jinhan Choi, the CEO of Ozys expressed his delight at Orbit becoming the first multi-chain bridge connected to TON, with the intention of establishing “a cross-chain network between the large number of Telegram users that use the TON platform and other blockchains that are connected to the Orbit Bridge,” with the hope that “this will help to scale the flow of users, promoting the mutual growth of the TON and Ozys ecosystems.”

TON’s second established token bridge will link the TON blockchain with BNB Smartchain and the Ethereum blockchain. Users will be able to seamlessly transfer ERC-20 or BEP-20 tokens to and from TON. This will include the transfer of stablecoins such as USDC and USDT.

These developments are the latest TON products amongst a host of recent updates, all aimed at increasing the ecosystem’s user accessibility. TON’s continued growth is best illustrated by October’s launch of the Telegram DNS auction built on the TON blockchain. This significant project helped to introduce the world of blockchain technology to hundreds of millions of Telegram users. Prior to this, independent developers building on TON had also integrated the @wallet bot into the Telegram app, enabling seamless P2P trading of Toncoin between the hundreds of millions of Telegram platform users.

Justin Hyun, the head of incubation at the TON Foundation, said that ‘With the introduction of TON as the latest mainnet on the Orbit Bridge, a host of new users will be introduced to the TON ecosystem and will be able to experience the advantages that TON holds over its competitors.’

About The Open Network (TON)

The Open Network is a third-generation proof-of-stake blockchain initially designed in 2018 by the Durov brothers, the founders of Telegram Messenger. Later, it was handed over to the open TON Community, which has been supporting and developing it ever since.

The TON Foundation is a non-commercial group of supporters and contributors who help further grow the TON blockchain.