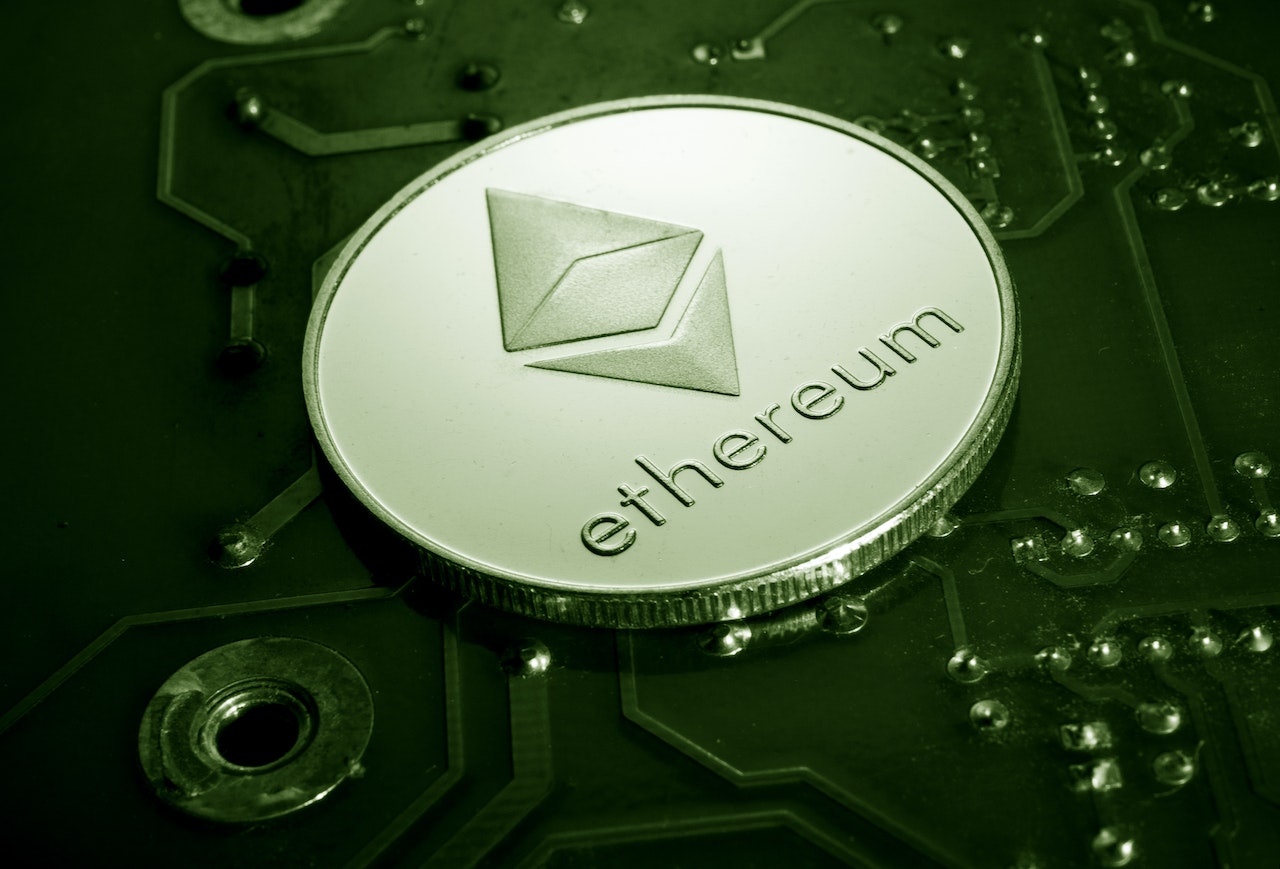 Ethereum Merge, the transition of the network from PoW to PoS consensus, is the biggest and the most significant upgrade in the crypto sector. The schedule for this upgrade is confirmed to commence on September 15 or even before it. Notably, the anticipation of this protocol upgrade increases as the date is nearing.

On successful execution of ‘The Merge’, Ethereum will terminate the PoW consensus when its mainnet merges with the Beacon Chain. Beacon Chain is the parallel blockchain hosting the PoS consensus engine and coexists with the current Ethereum 1.0 since 2020.

Despite being the second-largest blockchain hosting smart contracts and dApps, it struggles with scalability issues. It all boils down to a fundamental scaling problem. The proof-of-work paradigm makes the process of overcoming scalability issues more complex. Also, High costs and low throughput have been major barriers to any widespread use. Also, the major Ethereum mining community is not happy with the update as they have to switch to other PoW networks as they already have huge mining infrastructure investments around the mining ecosystem.

To solve all the related issues, Ethereum had chosen to make this massive move of initiating the consensus makeover, Ethereum 2.0. Now more blockchain networks are coming forward with such upgrades and expanding their functionalities. XDC Network is one among them. The network is bringing up the implementation of the XDPoS 2.0 consensus upgrade.

The XDPoS 2.0 will be implemented in the first quarter of 2023 after undergoing a whole year of beta testing. It is considered as a significant advancement within XDC Network and is by far the most complex upgrade since its inception. With this execution, XDC will switch from XDPoS 1.0 to XDPoS 2.0.

The XDC Network is a longest-chain open-source network that uses the XDPoS 1.0 protocol. This version of the consensus protocol utilizes a combination of delegated proof of stake (DPoS) and proof of work (PoW) to validate the transactions and secure the network. Currently, XDPoS 2.0 is in the beta testing phase.

This upgrade will give the XDC Network military-grade security and performance while optimizing the network’s resource usage. Most importantly, this new protocol will slash the malicious nodes out from the XinFin network instantly after detection. This will thereby confer a strong governance system to the network.

Also, it is completely backward-compatible in terms of APIs and is based on the most advanced Byzantine Fault Tolerance (BFT) protocol. Additionally, it is believed to open up space for the future expansion of the XDC Network.