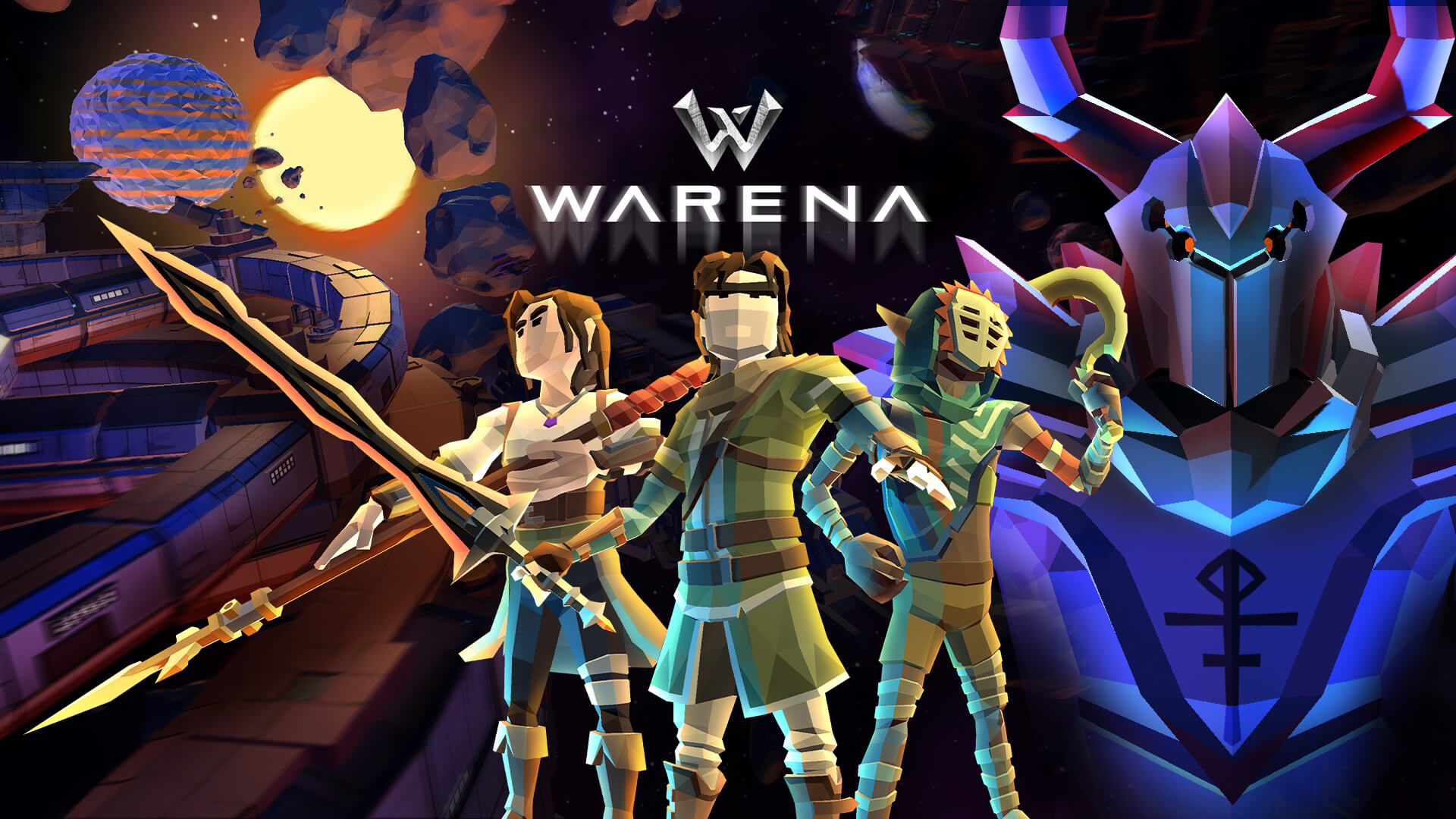 A successful beta ahead of its launch in November.

25,000 people registered for Warena’s closed beta on October 18th, and in that short amount of time, 15,284 gamers participated. This marks another win for blockchain gaming and the play-to-earn model. The Warena beta lived up to the hype and proved their innovative gaming experiment is a success  —  Warena is the first play-to-earn game utilizing NFTs, metaverses, and personalization. 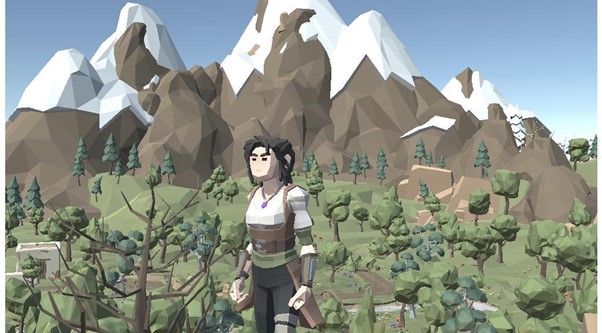 The Warena beta has been received very well from its users as 3500 players left feedback. Plus their Twitter followers have surged to over 160,000. The positive social responses from communities across multiple continents suggest Warena could onboard a large number of players when it launches.

The personal aspect of Warena gets users to feel more involved as they get to upload and customize their character before heading into a zombie-survival world where they can complete missions and engage in PvE or PvP. Players are rewarded with in-game tokens and cryptos for their involvement.

But what’s getting people’s attention is Warena’s phase 2 rollout — 3D metaverses. Warena has taken metaverse gaming to the next level by introducing a 3D experience and crossovers from different virtual universes. Users can meet, interact, and wage war with characters from Axie Infinity, Cat Gunner, and My DeFi pet.

Play-to-earn gaming is a fast-growing sector in the gaming industry as its total market cap has grown to over $10 billion. The NFT gaming area is booming and Warena looks to take the lead with its unique approach to GameFi.

The native token powering Warena ($RENA) has exceeded a $10 million market cap which indicates a strong interest from users. Warena is among the top metaverse projects that have performed successfully since their IDOs. The RENA token has a 23x all-time high ROI.

Warena will launch in late November 2021.