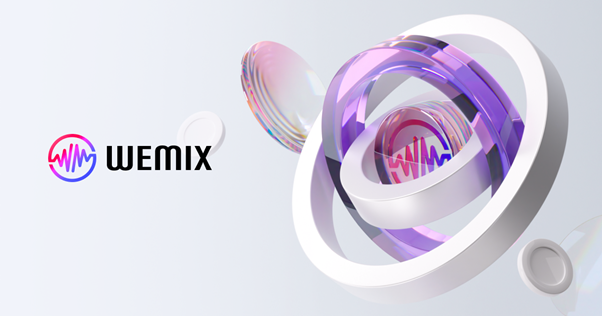 On November 24, the price of WEMIX, the utility coin of one of the P2E leaders “Wemix”, plunged 70%. This was a direct result of the unilateral decision by the 4 largest exchanges in South Korea (Upbit, Bithumb, Coinone, Korbit) to delist the coin. WEMIX is one of the most influential projects in the Korean crypto market that reaches a daily trading volume of USD 500 million. The unclear decision by DAXA (Digital Asset eXchange Alliance) has caused billions of dollars of damage to investors and communities.

DAXA is a private council of 5 South Korean exchanges including GoPax created in June 2022 with the mission of investor protection. The group claims to support trading, education, and market monitoring but it does not possess any regulatory authority. However, since the 5 exchanges make up over 99.9% market share (2021) in Korea, it has a massive influence on the Korean crypto market.

WEMIX is the first case that DAXA delisted together since its establishment. The parent of WEMIX issuer, Wemade, views the decision as an unjustified outcome, has filed for an injunction to the Seoul Central District Court, and plans to file a complaint to the Korea Fair Trade Commission citing potential collusion.

Investors and communities are outraged over such unfair abuse of power and ironic lack of decentralization. Public outcry is focused on the fact that the majority of the projects listed on the DAXA exchanges do not announce their circulating supply, the delisting decision came after all the issues were resolved, and DAXA has no guidelines or precedents on its decisions.

The pending outcome of this saga has the Korean crypto industry on its heels.