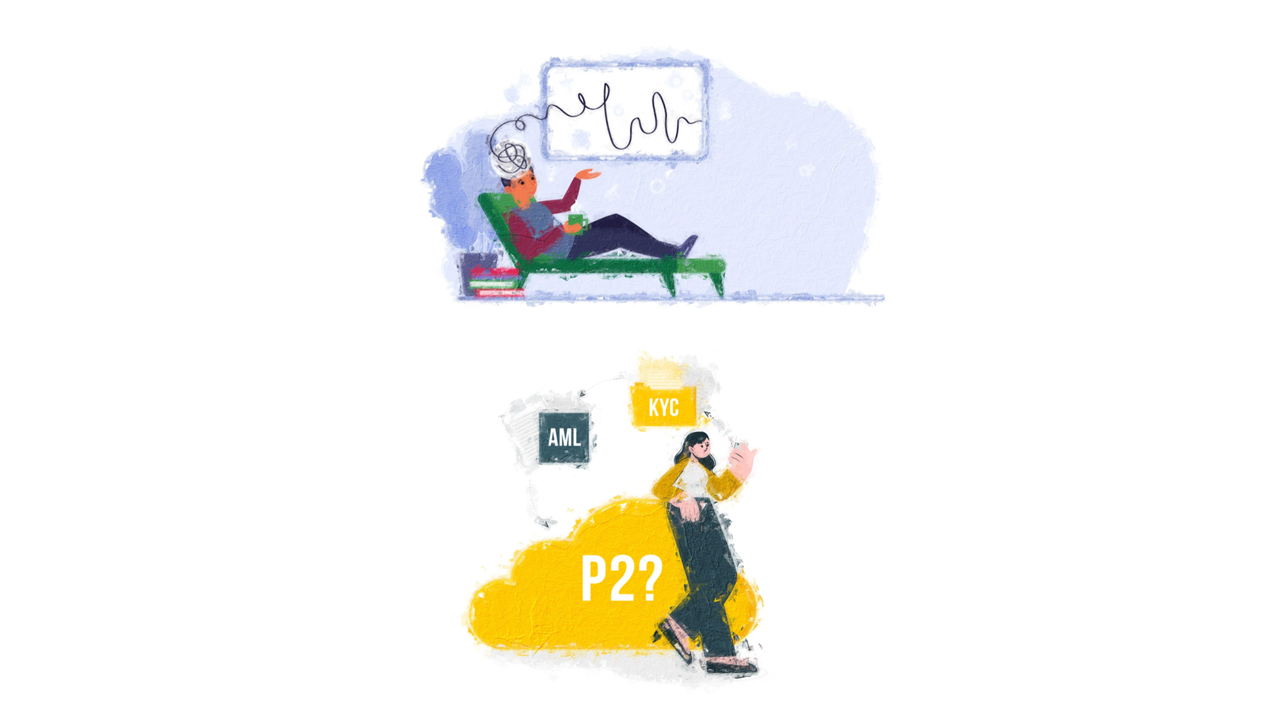 What Uber and Bitcoin Have in Common

Products and services never wind up functioning exactly as they were planned. Every person and business has experienced many changes over the past year, and these changes have also impacted the financial industry. Society is built on the foundation of trust and civil relations (both individuals and corporations), but everything changes once participants have malicious intentions. These bad actors are the cause of sponsoring weapons, drugs, corruption, and venal practices. This is why regulations relating to AML (anti-money laundering) and KYC (know your customer) procedures are so critical in maintaining the integrity of society.

KYC is designed to be part of the identification process. While KYC processes help identify a particular person, doest not prevent malicious actions from taking place for the people who are accepted. This is why procedures also need to be aimed towards monitoring and preventing specific types of activity as well. Embily is always asking how can we best design these systems while not over-reaching into information that financial institutions should not have access to?

Every year AML restrictions are becoming more and more stringent. Banks are willing to restrict money flow unless there is a clear explanation of the source and purpose of funds. While this is critical in preventing funds from an illicit activity from being accepted by the bank, it also requires many resources to maintain these programs. It can potentially stop individuals from using funds there were derived for legal purposes. This is why we have seen attempts by wealthy people and PEPs (politically exposed persons) to control various financial institutions in an effort to circumvent these restrictions. The future is likely to bring even more restrictions imposed by the regulatory agencies, which would be facilitated by advanced and automated monitoring systems.

No One is Dissatisfied

Right now, many parties are satisfied with the status quo. Banks have oversight by government regulators, central banks target key GDP indicators, and the IMF processes global SDR asset distributions. However, we must acknowledge that politics also plays a significant role in every process as well. For example, in Venezuela, Russia, India – financial freedoms are nipped in the bud. While there have been small innovations in tools for creating freedom for both individuals and businesses, they have been designed to be limited to small institutions with EMI licenses, and are ultimately still part of a system that has the same restrictions as banks. That is a huge fault of the world economic system – political infiltration across the board.

Cryptocurrencies were designed as a tool to achieve financial freedom for everyone. “Be your own bank” is a main concept of Bitcoin, but it is often seen as outside the acceptable practices applied in the traditional financial market. This is why it is critical new businesses incorporate KYC and AML practices.

AML for crypto assets is very difficult. Imagine you’re a financial institution and you have an individual customer receiving an incoming transfer above the thresholds set by your regulator. To facilitate the transaction, you would have to request specific documentation such as bank statements (from another bank), or other relevant agreements. But even these documents would not necessarily be enough to prove the ultimate source of the funds. There is no denying that these traditional models still have many pitfalls and shortcomings that are very difficult to correct.

When Uber was just launched, everyone said, “Uber breaks traditional centralized market,” but what do we see right now? Countries attempt to restrict Uber’s operations, forcing local partnerships or exclusive rights in specific markets. For example, in Russia, it’s Yandex. In Singapore, it’s Grab. Is that how the free market is meant to function? The same issue exists with Airbnb – it’s designed as a trustful marketplace, but there are still cases of fraud and ways for locations to artificially improve ratings.

Decentralized platforms like Polkadot have their regulatory and fraud prevention frameworks built into the very foundation of their models. Imagine that! In this way, decentralized systems were designed to oppose traditional governments and financial institutions and create their systems promoting equality, fairness, and safety.

Unlike traditional governments and financial institutions, P2P platforms are also able to adapt quickly and change when vulnerabilities are discovered. The best solution for new players does not lie in breaking the existing systems but instead in integrating safe and ubiquitous global tools. Hopefully, established institutions look for solutions in collaboration with innovators embracing new technologies instead of placing endless layers of additional restrictions or attempting to ban these new and exciting developments.