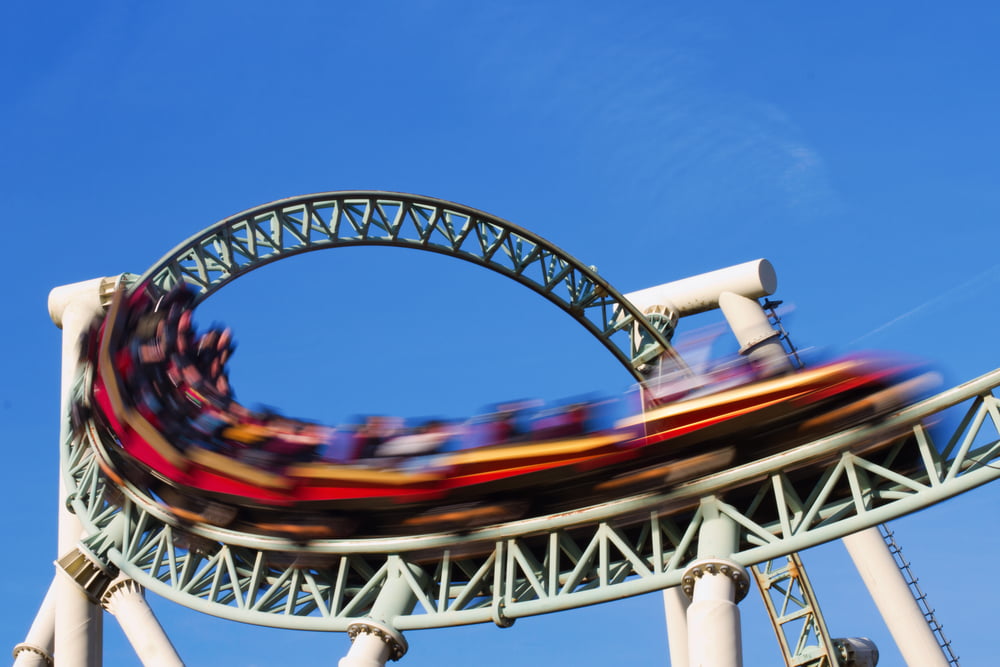 The latest wave of buying sentiment in the DeFi market followed the launch of Yam Finance. The so-called “yield farming” project surfaced with the promise of offering an elastic supply crypto-asset called YAM as a reward for staking COMP and similar tokens.

“We have employed a fork of the Compound governance module, which will ensure all updates to the Yam protocol happen entirely on-chain through community voting,” the announcement added.

Yam Finance’s proposal turned up demand for the DeFi cryptocurrencies. The ticker COMPUSD rallied 35 percent to circa $231 on a 24-hour adjusted timeframe. Meanwhile, Aave’s LEND, Chainlink’s LINK, Maker’s MKR, and other tokens also surged higher within the same period.

Out of its 5 million supply, two million of YAM tokens went live on August 11. They remain available as yields for users who stake

The YAM launch helped to push COMPUSD to its yearly high in the early Wednesday trading session. As of 0100 UTC, the pair was trading at $247.49, its year-to-date top. As usual, the jump also pushed the Compound token into an overbought territory, which now amounts to a severe downside correction. And it appears to have taken place, albeit prematurely. COMPUSD dropped by as much as 17.34 percent from its local top on profit-taking sentiment among daytraders. But an equally strong demand at the buying side caught the falling knife, sending the pair back above towards the $247-mark.

It is evident that more and more traders are locking their COMP into the YAM and similar staking pools, thereby taking its good portion out of circulation.

Next Price Targets for Compound

The technical parameters demand a strong downside correction. It means COMPUSD could test $235-250 range as resistance for a pullback move. The RSI readings also show an imminent bearish action. An ideal target sits near $212, a level that Compound tested as support earlier Tuesday.

Meanwhile, a hype-led continuation in the COMPUSD’s upside moves would lead the pair towards its all-time high at $273. A further bullish extension would leave the Compound token in untested territory. Thereon, it will be without a concrete price ceiling.

Tags: compcompbtccompoundcompusdcryptocurrencyDeFi
Tweet123Share196ShareSend
Win up to $1,000,000 in One Spin at CryptoSlots