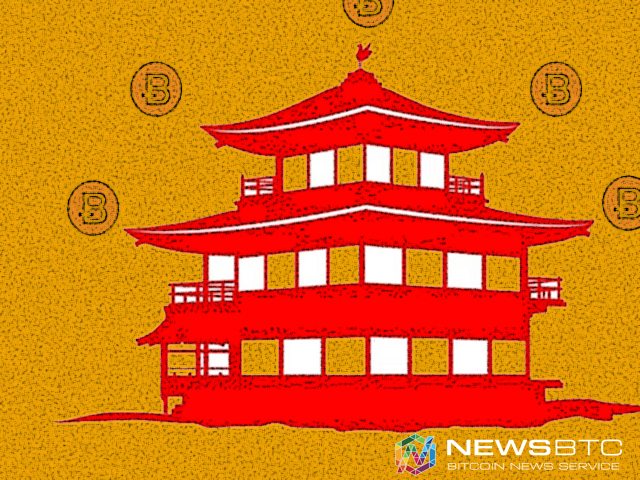 Since Bitcoin started gaining attention across the world, Japan was the first country to face the burnt, all thanks to the Mt. Gox fiasco. But as always, they recovered from the initial shock soon after, to become one of the leading markets for the digital currency.

According to reports, there has been a drastic increase in the amount of bitcoin being traded in the country. Every day an average of 50000 bitcoins are handled by 7 exchanges in the country. It is not just the mainstream cryptocurrencies that are popular in the country, the token economy is a very big thing, says Koji Higashi, the Community Director of Counterparty Foundation who also happens to be the co-founder of IndieSquare, a platform that brings Counterparty on mobile.

The Counterparty is an open source distributed cryptocurrency platform built over Bitcoin protocol. The additional layer built over the bitcoin blockchain offer a lot of flexibility for the developers to build financial applications over it. Counterparty is more or less an alternative to Ethereum and Rootstock. While Ethereum protocol is built keeping smart contracts in mind, Counterparty, like Rootstock offers similar capabilities over the bitcoin blockchain.

The IndieSquare wallet, since its launch has become one of the popular mobile token wallets in the world. The adoption rate for IndieSquare wallet has picked up greatly among the Japanese. The company claims that over 50 percent of the users are from Japan and many of them have created their own tokens using the platform. In a blog post, Koji Higashi mentions that even companies are increasingly using Counterparty based token for promotional purposes.

Among all the businesses, the mobile gaming industry has a huge market share. A game titled ‘Spells of Genesis‘ has become the first mobile game to adopt counterparty tokens as in-game currency. Unlike other countries, the prolific digital currency ecosystem in the country has got many people who are following the DIY (Do-it-Yourself) approach to building Counterparty based applications to suit their requirements.

Japan has been making its mark in the digital currency ecosystem and Counterparty, being part of the ecosystem is serving the country’s growing cryptocurrency community.