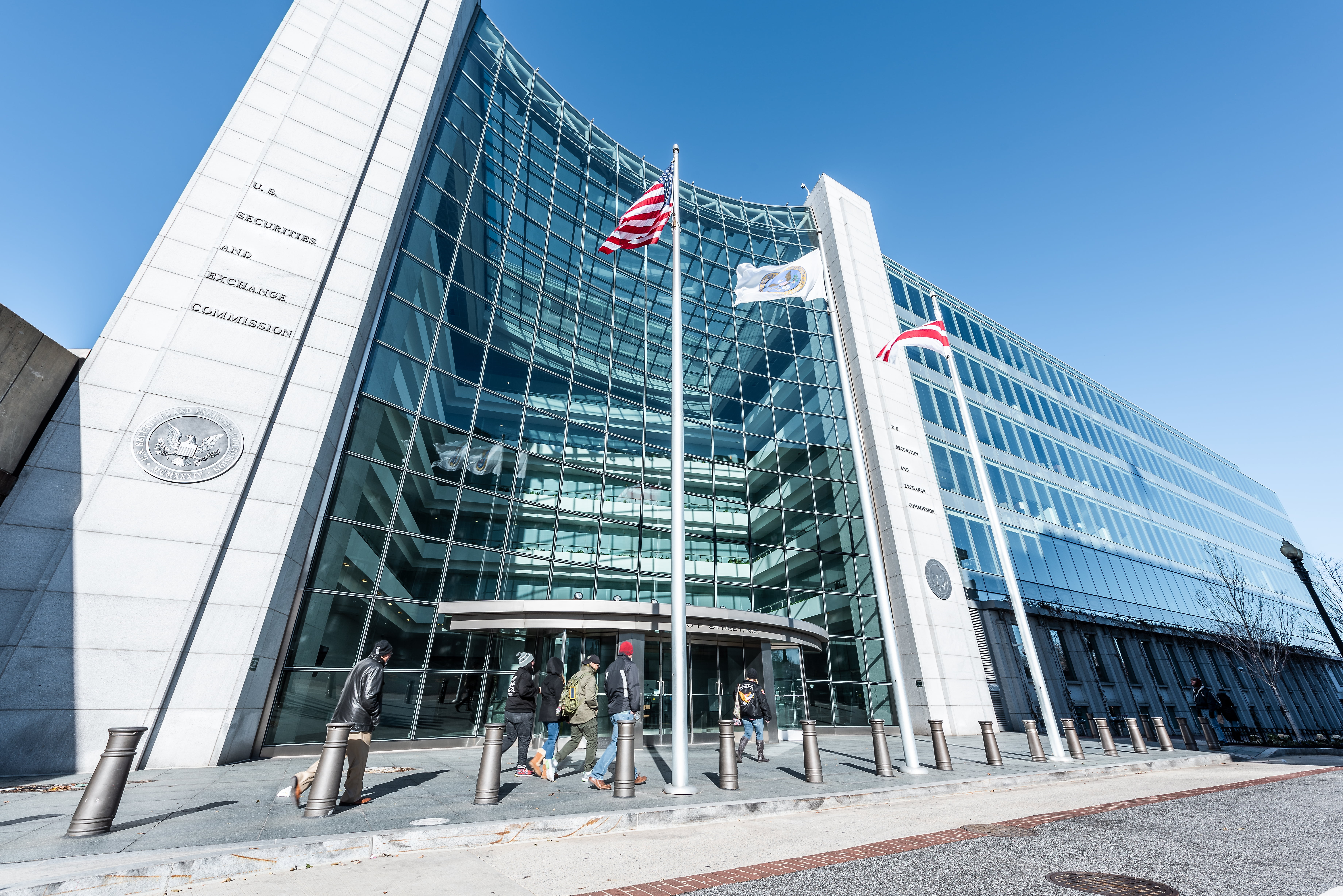 Since Bitcoin (BTC) was formally classified as a pseudo-commodity, crypto investors have been pestering regulators, namely the U.S. Securities and Exchange Commission (SEC), about how their favorite cryptocurrencies stack up. Ethereum (ETH), in its “current decentralized state,” was hinted at being in the same boat as BTC. But for a majority of other cryptocurrencies, primarily those issued via initial coin offerings (ICOs), pundits have hinted that they can be classified as securities.

SEC Commissioner Jay Clayton, for instance, recently took to CNBC and Coindesk’s Consensus Invest conference to state that while ICOs can be an effective way to build war chests, such efforts should adhere to traditional securities laws.

This de facto classification has led to tumult in the token subset, as made apparent by the recent crackdowns on AirFox and Paragon, two projects that raised funds by the way of a token sale, and EtherDelta, a popular decentralized exchange that facilitates the trading of Ethereum-based ERC-20 tokens.

Lawmakers Want The U.S. To Become Leaders In Crypto

Yet, an exclusive report from CNBC’s Kate Rooney indicates that on Thursday, two American congressmen have introduced a bill that would turn the regulatory tide in crypto’s favor. Per Rooney, the so-called “Token Taxonomy Act,” headed by Warren Davidson of Ohio and Darren Soto of Florida, will disallow the SEC from classifying fully-fledged “digital tokens (crypto assets)” as securities.

CNBC did not specify when the bill, likely the first of its kind, will be run through governmental proceedings. Yet, many crypto diehards have faith in the bill, which is slated to discredit the regulatory uncertainty that has plagued this industry in recent memory.

And while cynics are skeptical that this act will succeed, the joint effort from Davidson and Soto likely already have the support from a number of fellow congressmen. As reported by NewsBTC previously, Colorado’s Jared Polis and California’s Gavin Newsom, two forward-minded, pro-Bitcoin politicians, were elected into office in America’s most recent midterms, which were finalized in early-November. Newsom was one of the world’s first political incumbents to accept Bitcoin donations, while Polis actively heads pro-blockchain efforts.

While two is far from a crowd, the recent elections of Polis and Newsom, coupled with the advent of the “Token Taxonomy Act,” could indicate that once 2019 hits, the crypto industry will begin its journey to a clear status in regulators’ eyes.

This unexpected move comes after talk ramped up regarding XRP’s status in the regulatory realm, as rumors have hinted that Ripple’s go-to asset will be listed on Coinbase if XRP is formally classified as a non-security.

Tags: cryptoregulationsec
Tweet123Share196ShareSend
Win up to $1,000,000 in One Spin at CryptoSlots