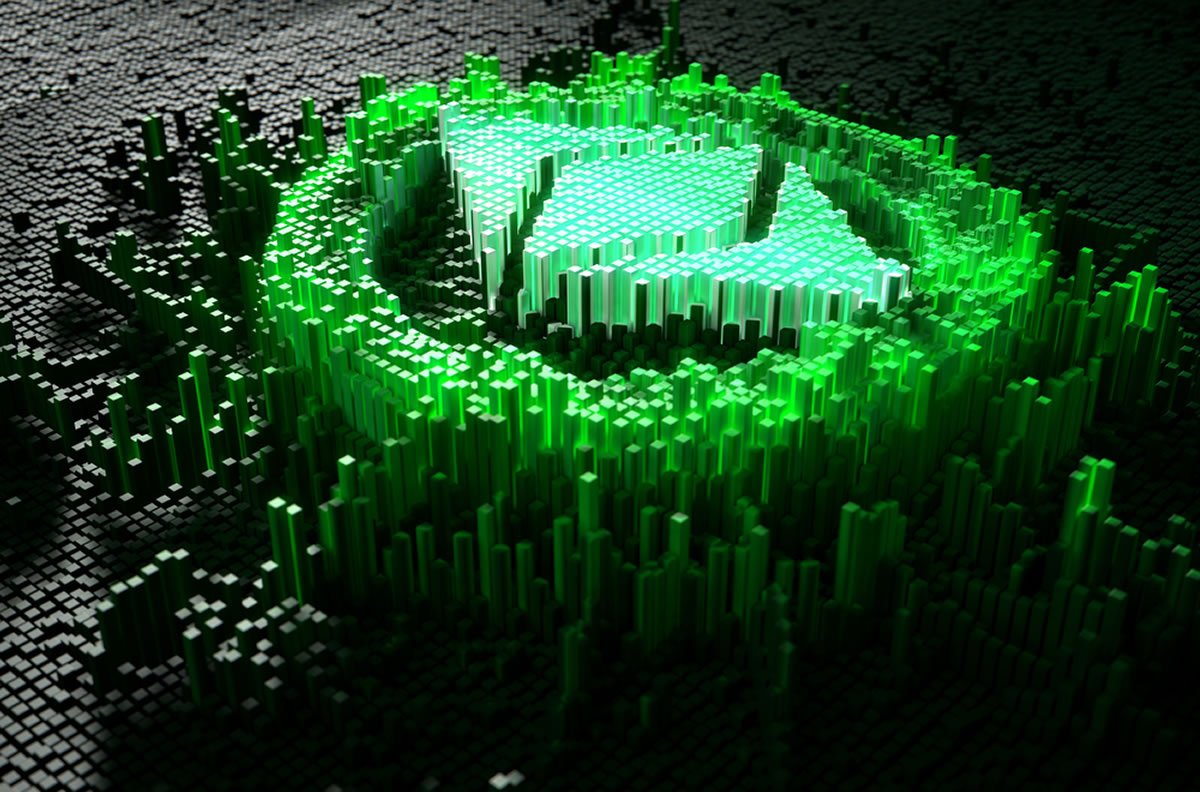 After a multi-month downturn in the cryptocurrency world, which has seen $700 billion evaporate from this industry’s market value, ETCDEV, an essential player in the Ethereum Classic ecosystem, has announced its closure on December 3rd, 2018. For those who aren’t in the loop, ETCDEV is an Ethereum-centric development group launched two and a half years ago, whose creation was catalyzed by the DAO debacle of 2016.

Since the organization came into being, it rapidly became the face of the Ethereum Classic development community, lauded for its penchant for technological revolution and its ability to innovate.  But now, as aforementioned, the organization has had to fold, purportedly due to funding constraints.

Through a tweet, Igor Artamonov, the founder and chief technology officer of ETVDEV, wrote:

Unfortunately ETCDEV cannot continue to work in the current situation and has to announce shutdown of our current activities pic.twitter.com/N6xWnpBNJJ

Although the ETCDEV executive cited a lack of sustainable financing, this message comes just days after Artamonov released a Medium article lambasting one of his peers for being a “Trojan Horse” for another team. Regardless, the fact of the matter is that Ethereum Classic remains heavily wounded after this occurrence, as the project lost its primary development team.

Since the disheartening announcement from the experienced development consortium, ETC has fallen by 9.40% to $4.61 a pop, under-performing BTC by 5.7%.

Upon the advent of the rapid sell-off, deemed irrational by some, yet backed by $190 million in 24-hour volumes, the official Twitter page of the Ethereum predecessor quickly took to its brainchild’s side. Through a message of support, evidently issued to calm the nerves of perturbed ETC investors, the team made it apparent that ETCDEV isn’t the entire project. Instead, it was noted that Ethereum Classic is a consortium of like-minded innovators and teams, such as IOHK, ETC Co-op, “and a litany of volunteers.”

Aggregating its underlying bullish sentiment into a single statement, the show-runners behind the @eth_classic handle simply wrote, “keep calm, and build on.”

This recent announcement comes just days after Steemit, the company behind the (somewhat) decentralized social media platform that shares its name, revealed it was undergoing a business reorganization, purging 70% of its employees.

Ned Scott, CEO of Steemit, said on the matter:

“While we were building up our team over the last months, we had been relying on projections of basically a higher bottom for the market… Since that’s no longer there we’ve been forced to lay off more than 70% of our organization.”

He explained that as Steemit’s top brass met, amid worsening market conditions, it became logical that a staff restructuring at the private startup was necessary. Interestingly, Scott failed to divulge an exact headcount pre- and post-purge, making it difficult to discern how many were affected.

SpankChain, an adult entertainment platform centered around blockchain, recently saw its CEO take to Reddit to announce that it, as well as Steemit, had downsized drastically. The project head noted that the SpankChain project now hires a mere eight individuals, and has reduced its burn rate from $200,000 to $80,000 per month.

However, it isn’t all doom and gloom, as not all crypto-related organizations and startups have been subject to the financial pressure caused by the unpredictable cryptocurrency market.

As reported by BreakerMag, Ethereum pioneer Joseph Lubin, who can be likened to the Sergey Brin (Google co-founder) of the blockchain industry, recently distributed an uplifting note to all employees at ConsenSys, often defined as the Google of this innovative sector. In the letter, authored by the passionate Canadian technology entrepreneur, it was noted that in spite of the market sell-off, ConsenSys remains poised to “succeed wildly,” with a potential to usurp the traditional facets of society. Lubin wrote:

“[Blockchain is] a technology and an ethos that many of us believe will profoundly reshape human society over time… We now find ourselves occupying a very competitive universe, [and have the ability to] succeed wildly. [But,] we must recognize that what got us here will probably not get us there, wherever ‘there’ is.”

In a testament to Lubin’s undying belief in this decade-old technology, ConsenSys itself, primarily consisting of a handful of distributed subsidiaries, has reportedly hired upwards of 550 employees. BreakerMag has divulged that the startup’s rapid expansion can be primarily attributed to Lubin’s Ether coffers, which are reported to hold millions upon millions of ETH. And despite the downturn, it appears his stash isn’t even close to depletion.

Tags: altcoincryptocurrencyEthereum Classicmarketprice
Tweet123Share196ShareSend
Win up to $1,000,000 in One Spin at CryptoSlots