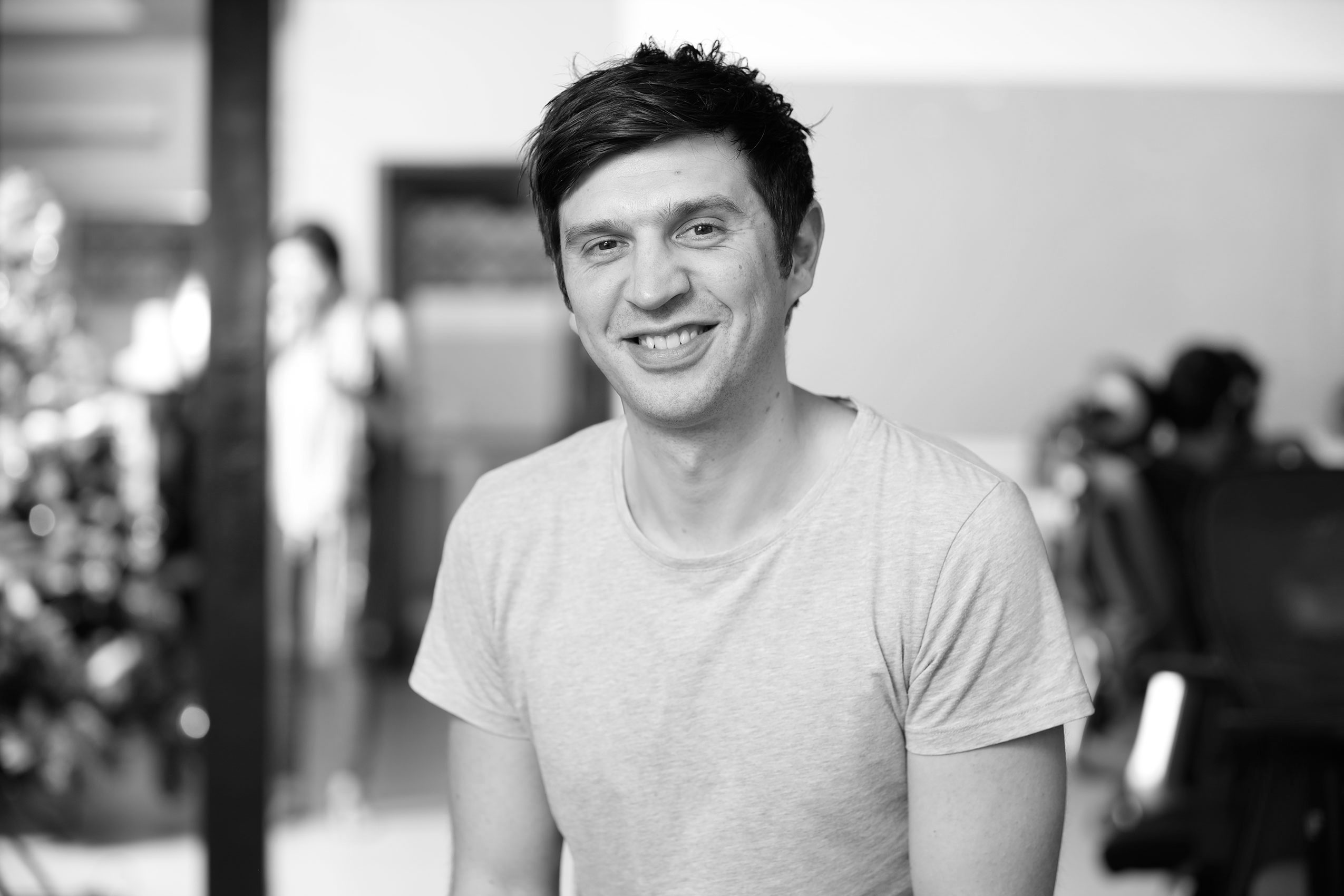 The Singapore-based company, Crypto.com, has hired the former TechChurch and The Ken reporter, Jon Russell as their Asian-based general partner. And with this new development, they hope to expand Fund further.

Crypto.com’s $200 million Web 3 fund came into existence in March 2012. As of Monday, intending to expand via the venture arm of investing in Series A stages, project at seed and crypto startups, has grown expectedly.

Russell, during an interview, made known that the fund is believed to rise to double its current size and will be announced in a few days.

Crypto.com is still hiring GP’s, but with the help of Russell, the fund’s acknowledgment will extend to that Asia-based project. Though Bobby Bao, Crypto.com co-founder, currently runs the fund.

Things To Know About Jon Russell

Jon Russell is a Uk citizen based in Bangkok. He has lived in Thailand since 2008. In 2014 Jon Russell became a reporter for TechChurch focused on all tech-related issues in Asia. Especially all the major names in India, China, and Southeast Asia.

With this, he changed the daily life of people across Asia. And his knowledge and influence in the tech and crypto field are precisely one of the reasons Crypto.com has hired him as one of their General partners in Asia.

VCs to allocate stock to the ecosystem regardless of the bear market. This leaves Sino Global Capital opening to outside investors through a $200 million fund and FTX ascertaining a $2 billion investment.

On June 17, 2021, Crypto.com was integrated into the biggest and most effective digital asset transfer network for institutions, Fireblocks Network.

And this helper, Crypto.com, reaches about 400+ institutional participants in their network, thereby helping them grow trading volume and global level. In addition, one of the largest banks in the Singapore region, DBS Bank, is now operating a crypto trading desk.

Crypto has earned about 2 million transactions and USD 1 billion in TVL and spotlighting projects like VVS Finance and a couple of others. Moreover, Crypto.com motivated developers to build on Cronos via the Cronos Bounty Programme. It will grant USD 1,337,133.7 as the biggest reward and a Hackathon.

Tags: crypto.comFireblocks NetworkhackathonJon Russell
Tweet123Share196ShareSend
Win up to $1,000,000 in One Spin at CryptoSlots