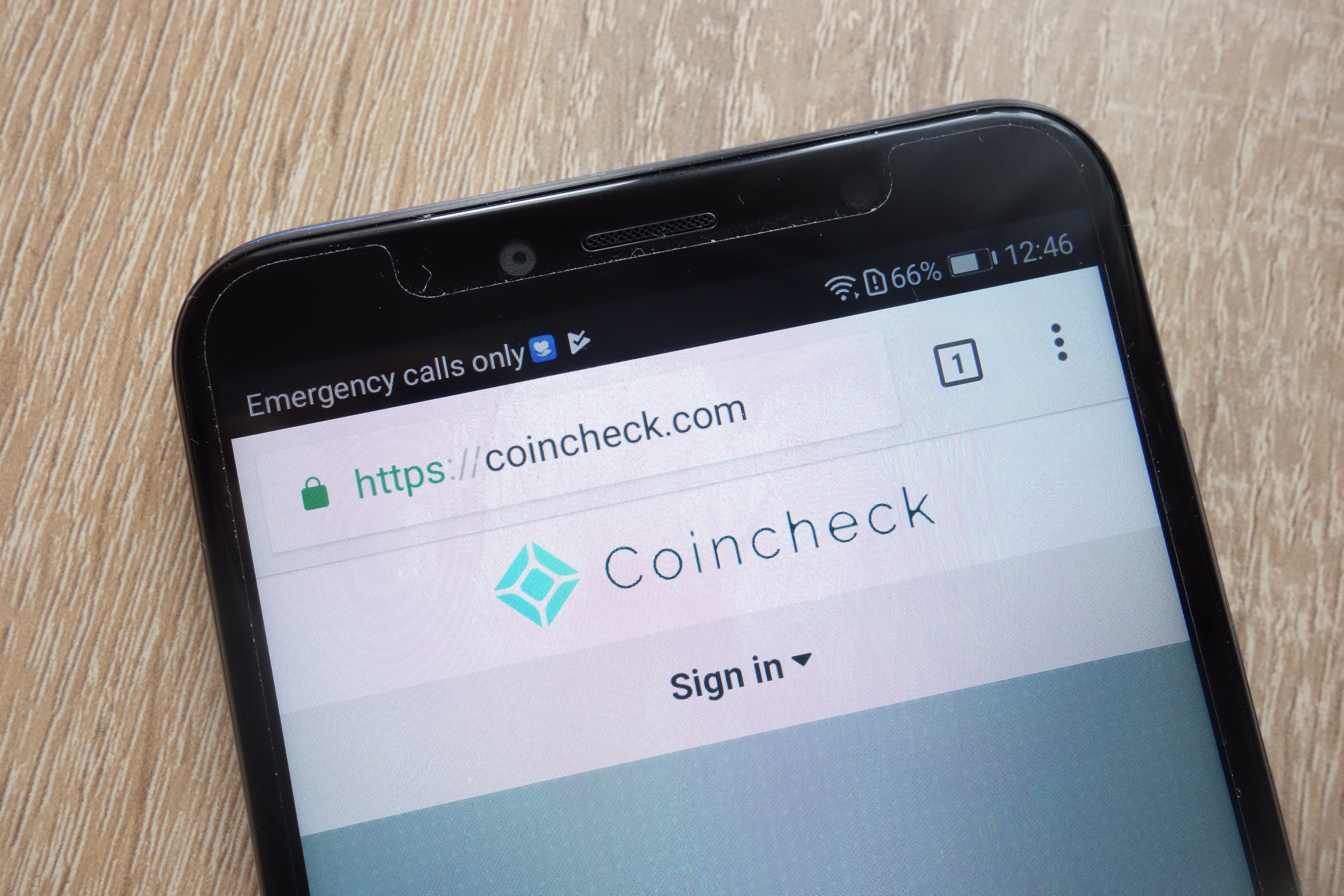 Coincheck, the crypto exchange that lost over $500 million in investors funds in early-2018, is now close to receiving full licensing from Japan’s Financial Services Agency (FSA), signaling that the exchange tightened their platform’s security and cleaned up the management practices that led to the hack.

The news regarding the regulatory authority’s decision to issue the exchange their operational licensing was first reported by Nikkei Asian Review, who stated that the license will be issued by the end of 2018.

As reported by Nikkei in January of 2018, the hack, which resulted in the theft of NEM tokens, was the direct result of poor security features and exchange mismanagement, which led to multiple vulnerabilities that encouraged hackers to target Coincheck over other, more secure, platforms.

Koichiro Wada, the chief executive officer of Coincheck, spoke to Reuters about the reasons behind the platform’s vulnerability, and blamed the lack of experienced employees for the platform’s flaws.

“We were aware we didn’t have enough people working on internal checks, management and system risk. We strived to expand using headhunters and agencies, but ended up in this situation,” he said.

Following the hack, the FSA swiftly moved to enforce regulations on crypto exchanges that would hold them to similar requirements that banks are held to, scrutinizing their business plans, ensuring that anti-hacking measures are in place, and that the management team is being held to high standards.

The FSA issued two separate improvement orders to Coincheck after the hack occurred, and on both occasions found that it lacked sufficient safeguards to protect investor’s funds and to prevent money laundering from occurring.

Although the exchange refunded all the lost funds to investors, the news regarding their platform’s issues has led to a declining trading volume that signals that the damage to the exchange may be irreversible, regardless of the receipt of their licensing from the FSA.

The exchange’s trading volume, which has been continuously dropping due to the declining crypto markets and decreased investor confidence in the platform, is currently sitting at just under $24 million USD according to CoinMarketCap.

Coincheck resumed new account openings and customer deposits in late-October, initially only resuming trading for four cryptocurrencies, and limiting new accounts to Japan residents exclusively. It wasn’t until November that the platform resumed NEM trading, and only a few weeks ago they revealed that they would resume trading for XRP and FCT tokens.

A translated statement from Coincheck regarding the re-listing of XRP and FCT reads in part:

“In connection with unauthorized remittance of the virtual currency NEM…the Company suspended the services partially in order to investigate the cause of customer asset protection and unauthorized remittance, and formulated a business improvement plan. In implementing this plan, we have tried to improve our management control system and internal control system. In addition, with the cooperation of external experts who carried out a step-by-step safety audit, we have restarted the service that enables the receipt, purchase and exchange of XRP and FCT.”

It is likely that the exchange will be slowly restoring full trading services leading up to the issuance of their licensing at the end of the year.

Tags: CoincheckexchangesNEMregulation
TweetShare
BitStarz Player Lands $2,459,124 Record Win! Could you be next big winner? Win up to $1,000,000 in One Spin at CryptoSlots