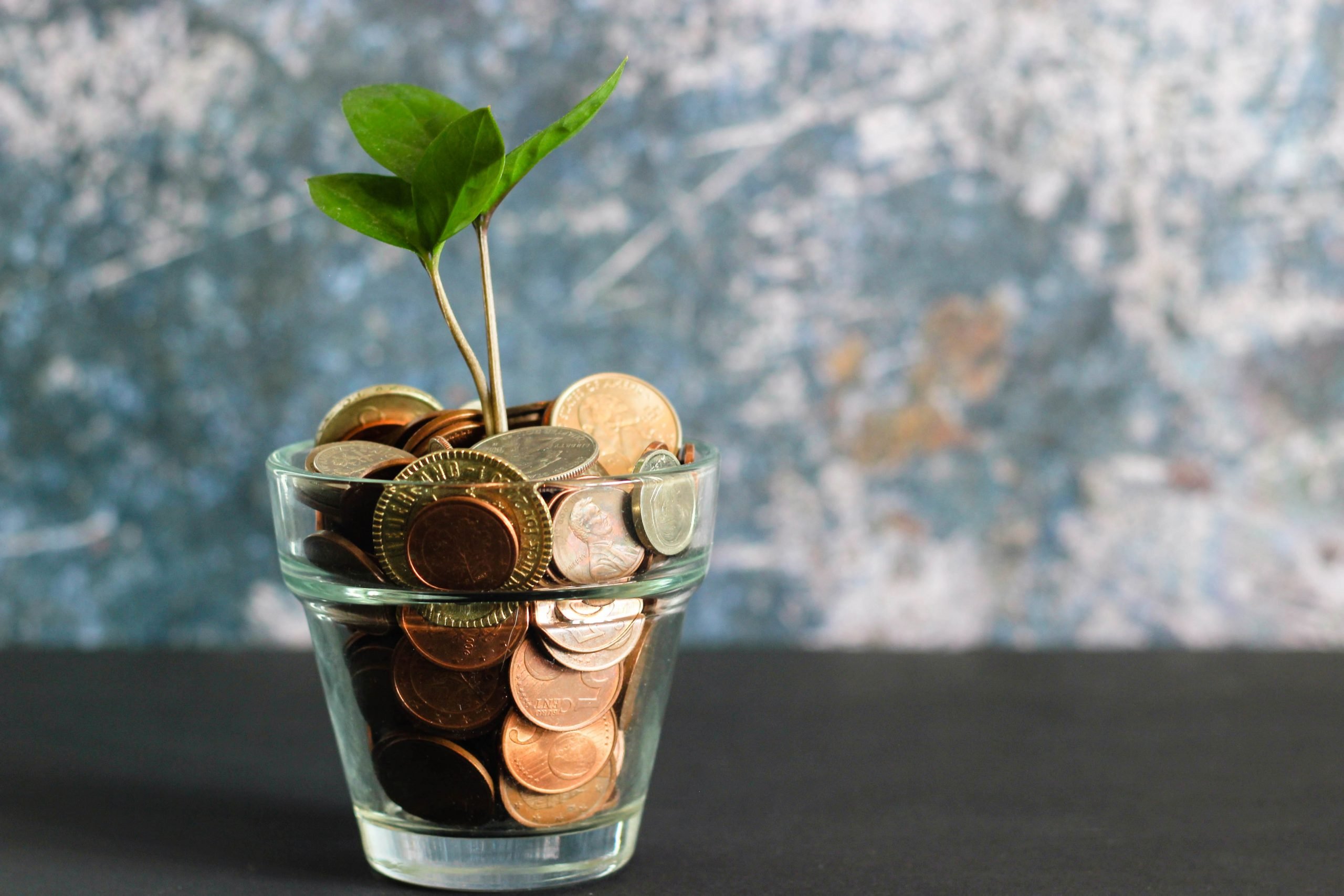 Crypto Exchange Volumes Show Investors are Flooding into the Market

Throughout August, the crypto markets witnessed some turbulence. While Bitcoin was primarily stable between $11,000 and $12,000, smaller altcoins saw immense volatility, with the growth of the DeFi industry leading many to see parabolic momentum.

Ethereum played a large role in this, as the demand for the blockchain’s network had a ripple effect that positively impacted its price. Eventually, ETH rallied as high as $490 before it lost its momentum and decline to lows of $320.

The entire market has been struck by inflows of selling pressure in recent weeks, which have caused many altcoins to post enormous losses.

That being said, data surrounding capital inflows into the crypto market elucidates that investors have been flooding into the market.

It is important to note that institutional trading volumes rose as well, with CME futures contract trading activity jumping by over 36%.

Throughout the past couple of days, the strong uptrend that was previously guiding the entire market higher began stalling.

Bitcoin, which peaked at highs of $12,200 last week, has since slid significantly lower, being unable to garner any clear buying pressure.

Altcoins have been hit hard by this BTC decline, with many plunging by as much as 50%.

Ethereum has perpetuated this decline, as the cryptocurrency slid from highs of $490 to lows of $320. This sharp downside movement created a headwind that has severely damaged the strength of the aggregated market.

Per a recent report from CryptoCompare, the crypto market has seen massive inflows of capital from new and veteran traders alike.

This is reflected in the 58.3% spike in trading volume that top-tier exchanges witnessed.

Interestingly, the institutional trading volume on the CME also increased. The report reveals that a total of 203,867 Bitcoin contracts were traded in August, marking a 36.3% rise from July.

This is a positive sign for the crypto industry, as it shows that new capital was injected into the market throughout the past several weeks.

That being said, it is imperative that Bitcoin maintains above $10,000 and provides the aggregated market with room to rally further for this capital to continue stoking the flames guiding the recent uptrend.

Tags: btcusdBTCUSDTcryptoxbtusd
Tweet123Share196ShareSend
Win up to $1,000,000 in One Spin at CryptoSlots