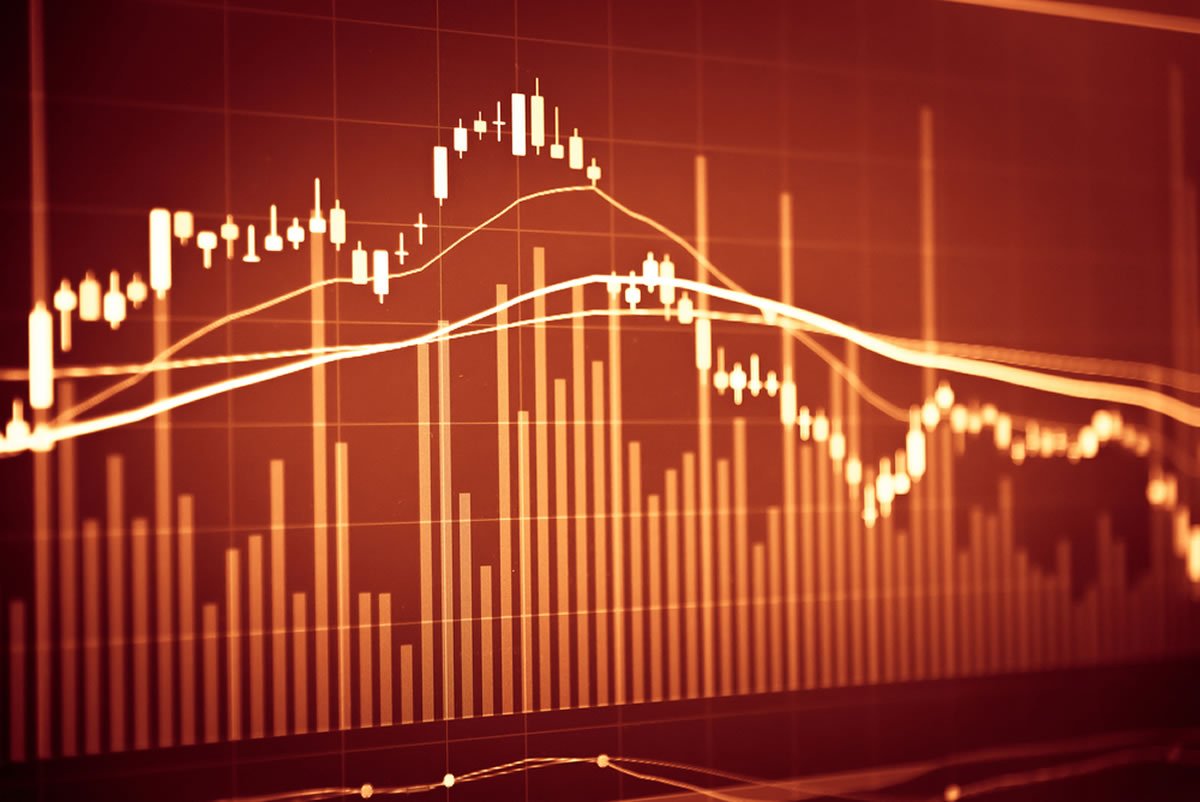 The third wave of selling that started yesterday has continued unabated this weekend. Total market capitalization has been smashed below $120 billion as a further $23 billion has been dumped from digital currencies over the past 24 hours.

Bitcoin is plummeting towards its predicted bottom of around $3,000, losing over 15% on the day as it dumped to $3,700 at the time of writing. BTC is now back at August 2017 prices but heading in the wrong direction so further losses are expected. Since the beginning of November Bitcoin has lost a whopping 43% in the year’s biggest selloff.

It goes without saying that Ethereum is in greater trouble dumping 15% on the day to just over $100. This is lower than ETH has been for 18 months and back to pre-pump levels before the ICO rush last year. The fear is that any ICOs still holding ETH will add to this dump dropping its price even further.

Altcoins are dying a slow death with most of them getting hammered double figures again. The biggest loser in the top ten during Asian trading this morning is Stellar sliding 23% on the day back below $0.15. Bitcoin Cash and Cardano are not far behind with 19% lost, dumping them to their lowest levels for well over a year. Even Tether can’t make it much higher than $0.98 as the exodus continues.

Major pain is being felt by Iota, Zcash and Tezos right now, all crashing over 20% on the day. Tron, Nem and Neo are not far behind hitting new all-time lows for the year. The only altcoins showing green at the moment are a handful of stablecoins. The biggest loser in the top one hundred at the time of writing is Japan’s Monacoin getting trounced 35%.

Total market capitalization dumped to another 2018 low a couple of hours ago when it hit $118 billion. This represents a decline of 16% on the day as $23 billion has gone out of the door since the same time yesterday when markets were over $140 billion. Over $90 billion or 43% has been dumped so far this month in crypto’s worst for the year.

Tags: crashcrypto marketscrypto winterExodusmarket cap dump
TweetShare
BitStarz Player Lands $2,459,124 Record Win! Could you be next big winner? Win up to $1,000,000 in One Spin at CryptoSlots