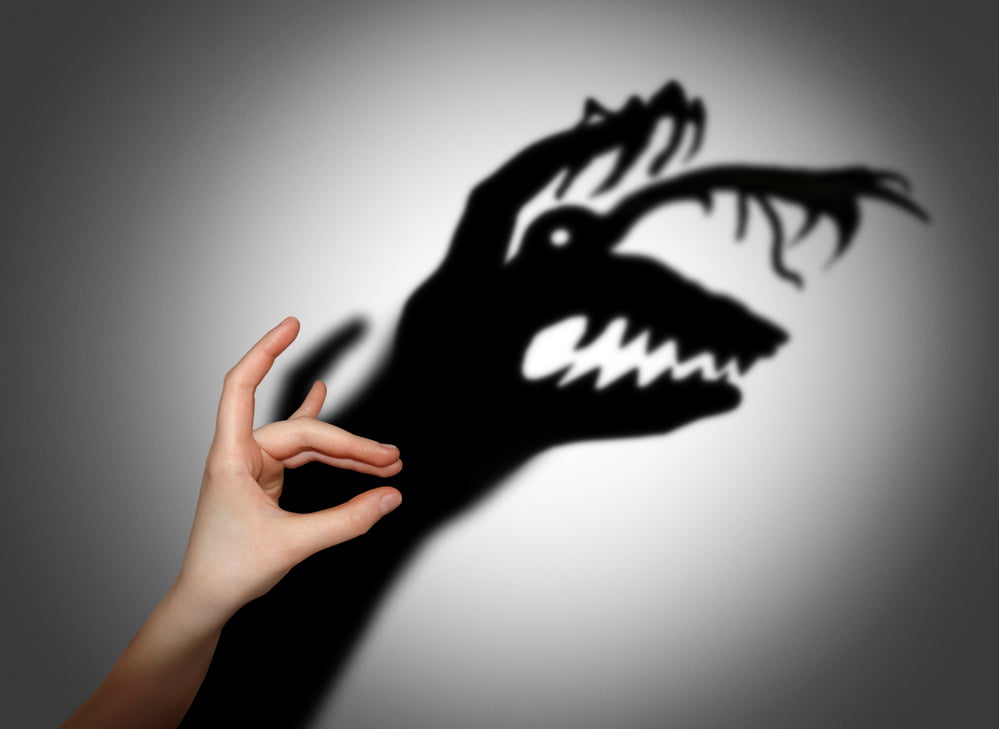 Crypto Fear and Greed Index Turns to Extreme Greed, Is Now The Time to Sell?

Resistance at the $10.5k level has proven difficult to break, having been rejected there on several previous occasions. But yesterday’s rally cut through $10.5k with ease, bringing a daily candle close at $11,030.

Despite that, the macroeconomic outlook remains uncertain. This leads some to question whether crypto, along with stocks, are caught in a bubble.

What’s more, the Crypto Fear & Greed Index is currently showing a reading of 76, or extreme greed.

A reading of extreme greed often acts as a counter indicator, suggesting that yesterday’s rally could be short-lived.

Greed is up big time in the last 48 hours for #bitcoin, maybe time to take a break orange coin pic.twitter.com/8j5DiZDeyW

Trader, Nicolas Matusiak pointed out that emotions form a significant factor in driving market movements, and is often overlooked by traders in favor of technical and fundamental analysis.

“In the end, knowing market psychology is just as important as knowing the basics of technical analysis or knowing the fundamentals of your investments.”

“Understanding this indicator is relatively simple:

Mainstream outlets are continuing to report on the uncertain macroeconomic outlook. Despite that, stocks, and now Bitcoin, are booming.

If ever there was an indication that markets are not the economy, this is it.

Economist Paul Krugman shared his opinion on the matter by saying the disconnect between stocks and economic reality is a phenomenon dated back to at least the mid-2000s.

He goes on to say that, in part, what we are seeing is due to the aggressive actions of the Fed, which he deemed necessary to avert an even bigger disaster.

“Pay no attention to the Dow; keep your eyes on those disappearing jobs.”

But how much longer can the Fed keep things propped up?

When considered in conjunction with extreme greed in the crypto markets, some expect a crash to happen sooner or later.

The crash of March 2020 put an end to the narrative that crypto is an uncorrelated asset. But perhaps things are changing.

The latest data from Binance Research shows that for Q1 2020 Bitcoin is “moderately positive” when it comes to correlation with stocks.

But the paper concluded by saying a decoupling of this effect will occur in the medium to long term.

“Despite Bitcoin displaying a significant positive correlation with US equities in the first quarter of 2020, this high correlation coefficient remains very unlikely to persist in the medium to long term.”

As such, while the macroeconomic outlook is uncertain, and the threat of a second crash looms, some believe the distinct features of Bitcoin will see it act as an uncorrelated asset once more.

If such a scenario plays out, sentiment indicators such as the Fear & Greed Index would register false positives in the sense that a reading of greed would occur during times of sustained market growth.

Tags: btcusdBTCUSDTcryptofear and greed index
Tweet123Share196ShareSend
Win up to $1,000,000 in One Spin at CryptoSlots