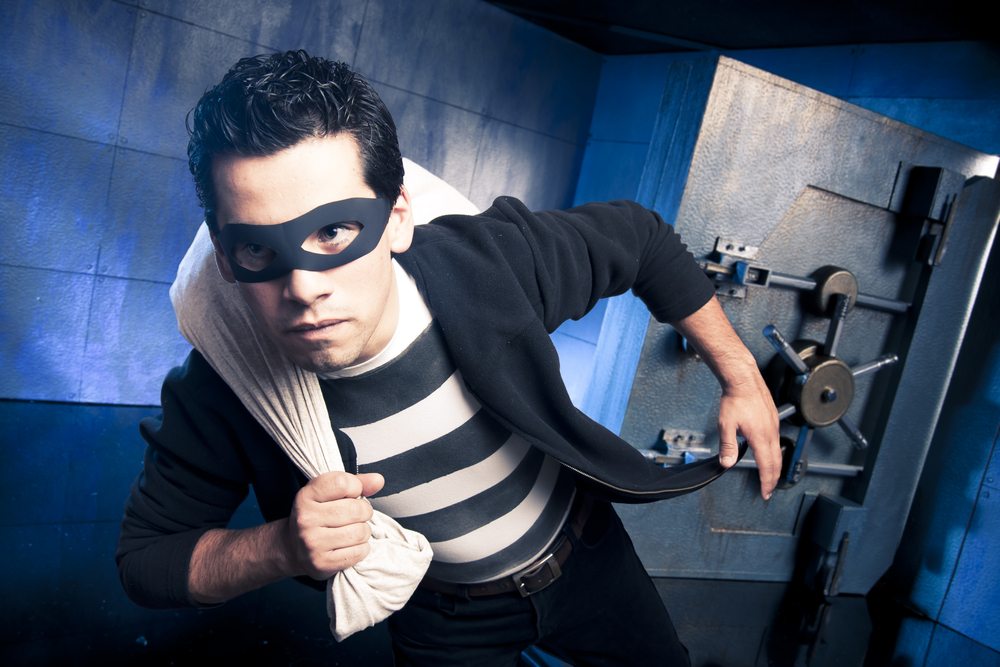 AT&T’s slogan is “More For Your Thing, That’s Our Thing.” Unless your thing is crypto, as yet another investor has learned the hard way. Which in that case, they ended up with $1.8 million less of their thing.

The company is still being sued by Michael Terpin over $24 million in stolen crypto due to what he claims to be negligence on the company’s part. Now, a second, high-profile suit involving the mobile phone carrier and millions in cryptocurrencies gone missing has emerged.

AT&T’s mobile arm is being sued yet again for a very similar case involving millions of stolen cryptocurrencies.

According to a court filing, Seth Shapiro is suing the telecom firm for $1.9 million over an alleged SIM swap attack.

Shapiro claims that somehow AT&T staff provided hackers with access to the investor’s cell phone. These hackers used the cell phone to intercept incoming two-factor authentication codes, which were then used to access Shapiro’s accounts.

Shapiro claims to have placed his entire life savings in cryptocurrencies. Any story involving stolen investment or life savings is a sad one. But Shapiro’s story acts as a reminder of why crypto investors are told to never invest more than they can afford to lose.

Shapiro took the entire proceeds of the sale of his home and placed it into an all-in bet. He claims he now doesn’t have enough money to buy a new home and it has put a great deal of stress on his family.

In total, Shapiro had $1.8 million worth of crypto stolen.

What’s Going On With AT&T And High Wealth Crypto Investors?

This case isn’t the only case involving AT&T. Another high profile case has been ongoing since 2018.

In that scenario, angel investor Michael Terpin was hacked for a far more substantial amount: $24 million.

The same situation transpired. The investor suddenly realized he no longer had access to his phone. His cryptocurrencies were then stolen through the same SIM swap scam and intercepted 2FA codes.

Terpin alleges that either AT&T employees were involved or negligent in some way, allowing the crooks to gain access to his phone number.

The case is still ongoing today, with AT&T recently filing a motion to dismiss. Terpin has since fired back.

It is probably a good idea for crypto investors to avoid the telecom firm considering the coincidence of AT&T being involved in both scandals. However, is it even more important to rely on Google Authenticator or other two-factor authentication alternatives that don’t involve a text message.

Using Google Authenticator requires codes to be backed up that could ultimately be lost, but it adds a layer of security that protects against SIM-swapping.

Both Shapiro and Terpin will likely rely on these alternatives in the future. Several other high-profile investors have also learned lessons like this the hard way.