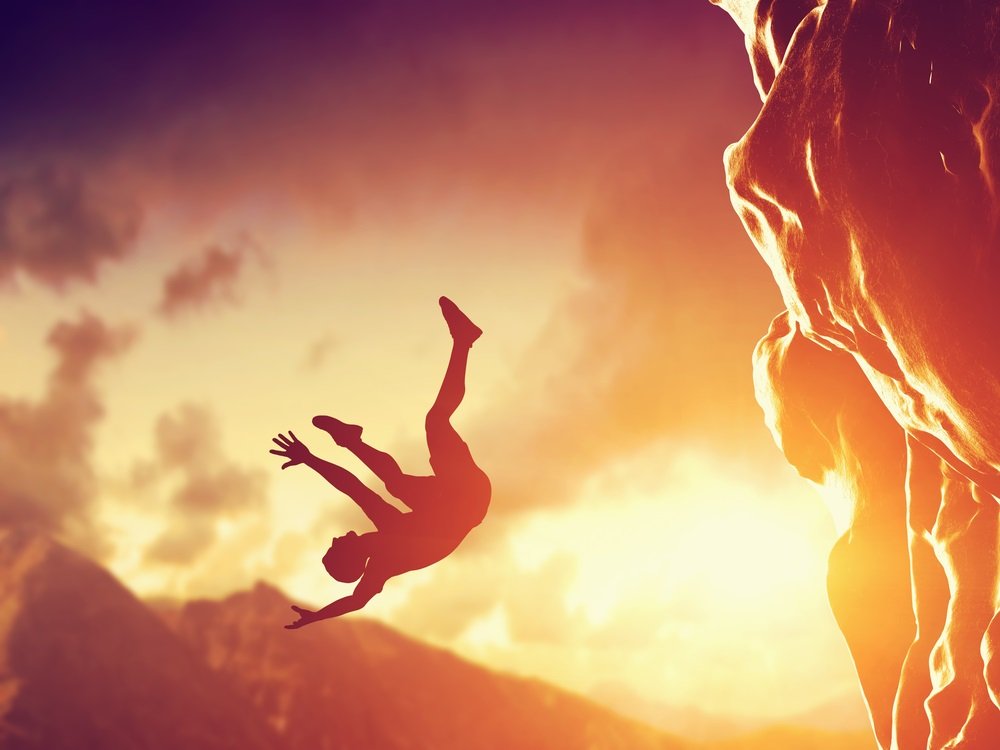 Following a week of widespread carnage in the cryptocurrency markets, traditional retail stocks involved with the crypto sector are feeling the burn as well, with the California-based computer chip maker, Nvidia’s (NVDA) price tanking on the Nasdaq stock exchange.

Nvidia’s plunge came about after the company reported Q3 results that were significantly below what analysts and investors had expected, causing a sharp selloff that forced its price down 17% to its current price of $167.94.

Nvidia’s ties to the cryptocurrency industry have contributed to its recent drop, with Bitcoin recently setting fresh 2018 lows when it gradually declined from $6,500 to $6,200, and then sharply dropped to its current price of $5,600.

A sizable portion of their revenue comes from their cryptocurrency mining hardware, which enables miners to efficiently use computing power to solve complex mathematical equations that power cryptocurrencies and rewards those miners with digital assets.

Although the crypto boom in 2017 and early-2018 proved to be beneficial for Nvidia, the preceding crash is now negatively affecting their revenue stream.

Nvidia’s CEO, Jensen Huang, spoke to investors about the negative effects of the cryptocurrency markets on a conference call on Thursday, saying that “the crypto hangover lasted longer than we expected.”

Due to a combination of declining cryptocurrency-based sales, and less purchase orders from major gaming customers, like Nintendo, Nvidia is now estimating that their revenues for the current holiday season will drop to $2.7 billion, down significantly from analysts’ previous estimates of $3.4 billion.

SBI Holdings, a Japan-based financial consortium, is another company whose stock performance is being impacted by the recent crypto drop, with their stock falling over 3% today, and currently trading down 15% from its one-month highs.

SBI has been quickly getting incredibly involved in the cryptocurrency markets, launching a digital asset exchange under their subsidiary, SBI Virtual Currencies, and launching a Ripple-based mobile app, called MoneyTap, to facilitate rapid, blockchain-based, transfers.

Although long-term, their involvement with the cryptocurrency markets and Ripple in particular, could prove to be highly lucrative, the current speculative nature of the nascent cryptocurrency industry is disconcerting investors who are used to the ebb and flow of more traditional industries.

Tags: cryptocurrencyMoneyTapNVidiaSBISBI Holdings
Tweet123Share213ShareSend
Win up to $1,000,000 in One Spin at CryptoSlots