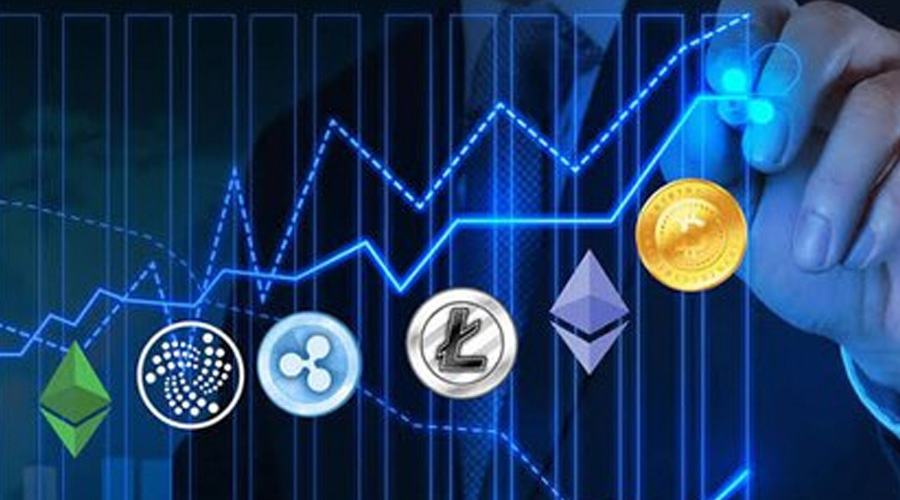 Crypto market sentiment had been turning more positive in the month of August, and this had seen the digital assets in the space return double-digit growth in the first week of the month. However, the market has been unable to hold its bullish trend properly, and cryptocurrencies are beginning to shed the gains that they had put on in the first week. While the assets remain largely at positive levels, the gains for last week are noticeably less than the previous week.

Weekly Gains Drop Across The Board

The weekly gains across the crypto market have been down for the last week. The Small Cap Index still remains the apparent winner through the week, as is expected during such recoveries. But it was in no way close to the gains that were recorded for the prior week.

Small Cap altcoins came out on top with 8% gains for last week. This put it 2% ahead of the Mid and Large Cap Index and 5% better than Bitcoin’s performance. However, it should be taken into account that small cap altcoins possess more volatility compared to the other indexes. Hence the large swings in gains and losses.

Bitcoin was the worst performer of the bunch once more. It saw only 3% gains, maintaining a noticeable distance from the rest of the indexes.

Bitcoin has been seeing its crypto market dominance decline over the last two years. With the entrance of popular cryptocurrencies such as Ethereum, the leading asset has had to give up more market share to make room for others. But even with so much market share already taken from the pioneer cryptocurrency, altcoins continue to dig their heels in.

Last week, bitcoin recorded another decline in its market dominance. The 0.42% taken over by altcoins has now dragged bitcoin’s dominance down to the 40% territory. Meanwhile, Ethereum is seeing a growing market share. The altcoin added 0.89% last week, bringing its market dominance above 20% to 20.74% at the time of this writing.

Stablecoins are also losing market share as investors begin to take more risks. USDT, USDC, and BUSD all saw declines of 0.03%, 0.17%, and 0.03% respectively. Surprisingly, Dogecoin added 0.15% to its market dominance, while Solana saw a 0.01% addition.

The decline has seen more than $50 billion wiped off the crypto market cap, bringing it to $1.10 trillion at the time of writing.