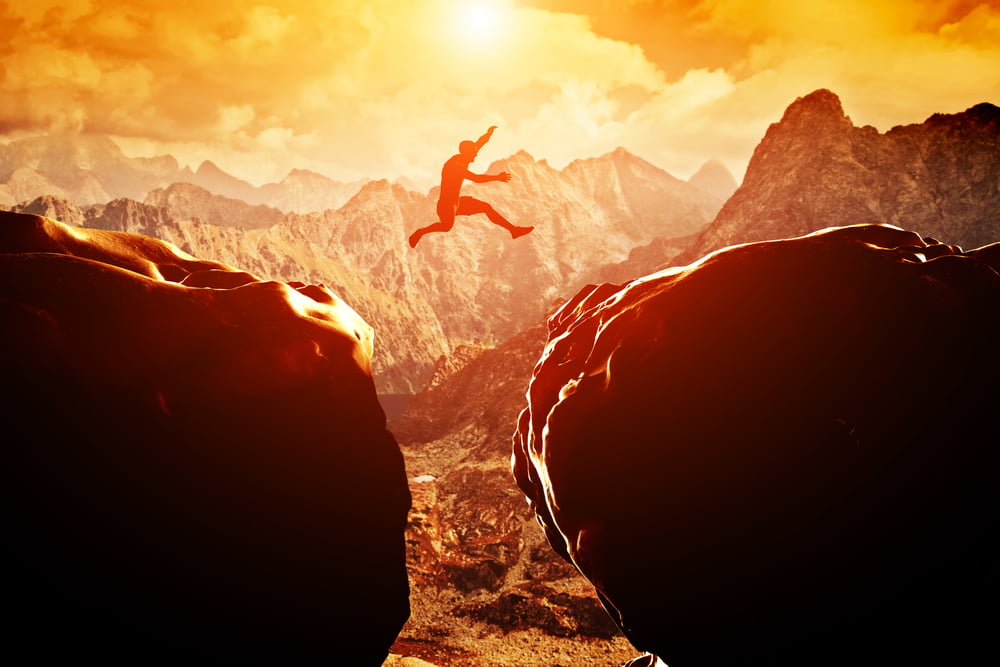 Crypto markets still on the up; Waves and Bitcoin Cash are flying, Tron and Iota following.

Following yesterday’s long-awaited crypto market pump things have continued rising for a second day adding another $7 billion into the digital currency pot. This has taken total market capitalization back over $120 billion again and resulted in a solid 20% gain from the weekend lows.

Bitcoin has added another 6% on the day taking it to $3,750 again. The gain marks an increase of 17% since its 2018 low on Saturday. BTC is at the highest level it has been for almost two weeks. There is no need to rejoice just yet however as the longer term trend is still bearish.

Even Ethereum has benefited from the bounce with a further 8% on the day taking ETH back over $100 for the first time since December 6. As above Ethereum still has a very long way to go for a recovering to be considered but upward momentum is always welcome.

The top ten is still in the green for a second day with Bitcoin Cash making a somewhat miraculous recovery from almost death adding 25% in the past 24 hours to $112. Tron is the only other altcoin in the top ten with a double-figure gain at 12%. EOS has held the fourth spot over Stellar but both have made gains of around 7% at the time of writing.

Waves has surged into the top twenty with a pump of 35% at the moment. The signing of a cooperation agreement with Tokenization Standards Association (TSA) seems to be driving momentum for Waves.

Iota is also having a very good day gaining 14% and Maker, with a recent listing on Coinbase Pro, is up 18% on the day. The rest are adding 5-8 percent on levels this time yesterday.

Aside from Waves, Stratis and Monacoin are also having a bumper day with over 50% added at the moment. The dumping altcoins are ones that have been up and down so often recently it has become hard to keep up, TenX and Factom.

Total market capitalization has made it back over $120 billion with a gain of 6% since yesterday. The momentum started a few hours ago and is building on Tuesday’s double digit surge. Trade volume is up at $18 billion and the flow is going in the right direction once again. If it can be sustained this time is the big question and market cap will need to at least double from its current level before any talk of a recovery can begin.

FOMO Moments is a section that takes a daily look at the top 20 altcoins during the current trading session and analyses the best-performing ones, looking for trends and possible fundamentals.

Tags: BCHbitcoinStratisTRONWaves
TweetShare26
BitStarz Player Lands $2,459,124 Record Win! Could you be next big winner? Win up to $1,000,000 in One Spin at CryptoSlots