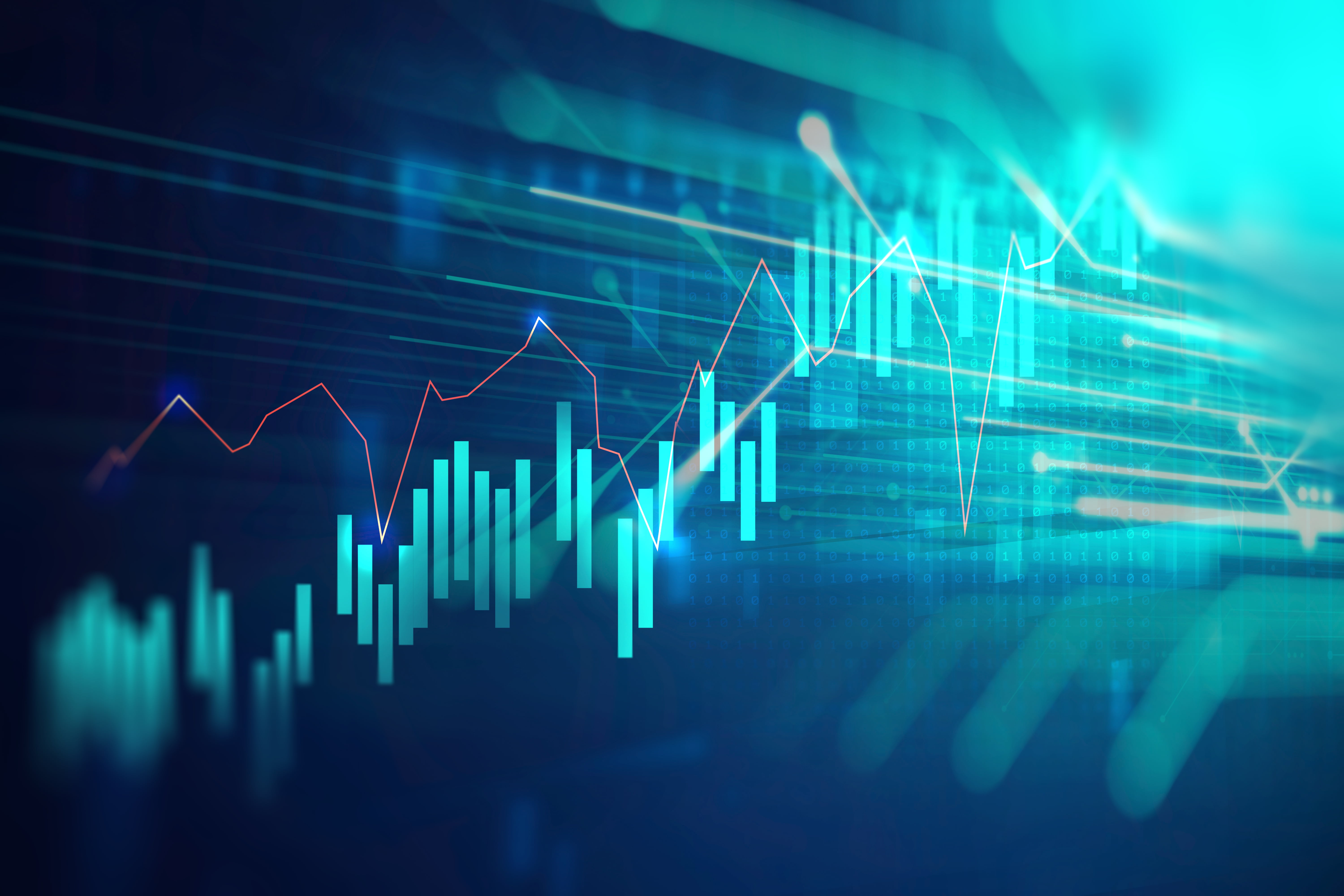 Bitcoin, whose creation was partially a response to the 2008 global financial recession, has never lived through a recession in the traditional equities markets, so analysts can only speculate as to how it will fare if a widespread economic downturn were to materialize.

Recently, the US equities markets have seen levels of unprecedented volatility, and it has appeared to have no effect on the cryptocurrency markets.

In a recent interview with CNBC, Anthony Pompliano, the head of Morgan Creek Digital, claimed that Bitcoin is “definitely” a non-correlated asset, meaning that movements, both up and down, in the equities markets will have no impact on the crypto market’s performance.

The theory regarding how Bitcoin and crypto will perform in an economic downturn may soon be tested, as the equities markets are seeing increasing volatility resulting from increasing trade tensions between the United States and China, rising interest rates from the Federal Reserve, and the ongoing US government shutdown.

Although the stock market saw a major relief rally yesterday that sent the Dow up over 1,000 points, its largest one-day point rise ever, it dropped today and is currently trading down 1.4% at $22,560.

Hussein Sayed, a market strategist at FXTM discussed the current price action in the equities markets in a recent note, saying:

“While yesterday’s price action is definitely a positive sign, it’s still too early to conclude whether the market correction is over or more downside is yet to come… Such rallies are not uncommon in troubled times, and we have experienced many of them in past bear markets. To call for a bottom, we need at least a couple of days of strength, not just in price, but also in trading volume, breadth of the market, and fundamentally supported environment.”

The altcoin markets are currently stable and appear to be following Bitcoin’s lead.

Tags: bitcoincryptoequitiesETHxrp
TweetShare
BitStarz Player Lands $2,459,124 Record Win! Could you be next big winner? Win up to $1,000,000 in One Spin at CryptoSlots