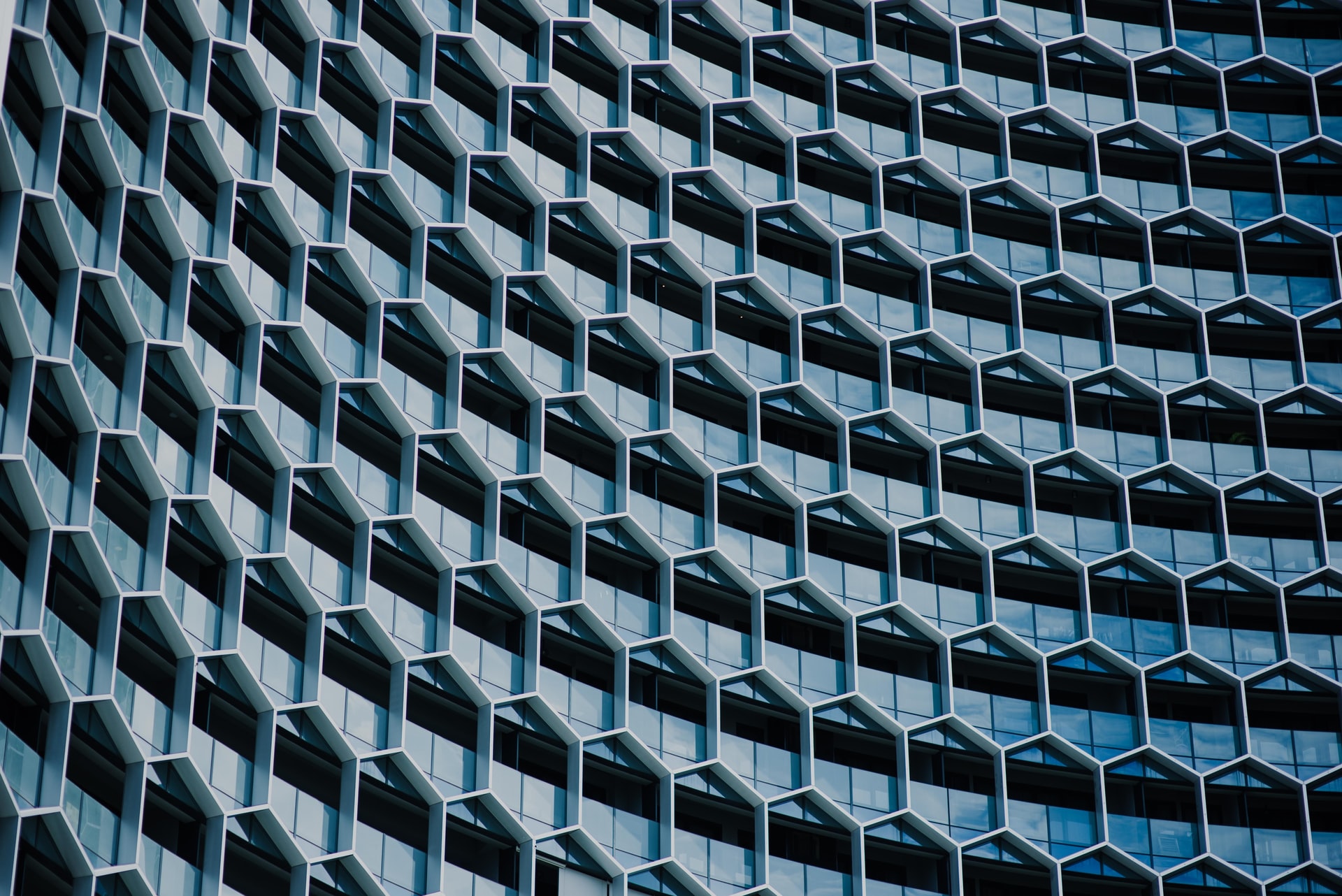 Alchemy, the pioneer of crypto infrastructure, raised its value to $3.5 billion with a $250 million Series C round of funding led by Andreessen Horowitz (a16z). Alchemy is the leading platform for blockchain and Web3 developers. Currently, they intend to reinvest in the ecosystem’s expansion.

Alchemy has seen exponential growth in the past six months with revenues rising over 15 times. They pin their success to their main goal: “make building on the blockchain and Web3 so easy, anyone can do it.”; which turned out to have bigger demand than they expected, boosting their rapid growth.

They stated that their achievements surpassed their initial vision, and that being already a big picture consisting of creating a platform for the developers’ community managing to do for them “what AWS has done for the web or what Windows and Mac did for computing.”

What we didn’t realize was just how big of a need this was! Today, we power the majority of DeFi and almost every single NFT marketplace that has made that whole industry

The company further explained that their “reliability and scalability” is what the ecosystem’s leading companies “are building their success” on. Meaning that this new round of funding will not only help their growth as a company, but it will turn into new benefits for more than one industry.

Alchemy’s potential is so large that one cannot possibly narrow it down to one industry. It is at the core of NFTs, DeFi, exchanges, financial institutions, multinational organizations, and more.

They publicly launched around a year ago and now lead as “the solution of choice” for many of the largest crypto companies we can think of: OpenSea, CryptoPunks, Axie Infinity, as well and the ones that are showing new interest in the blockchain, such as Adobe, and others.

Alchemy’s platform has shown the truth about the blockchain: it goes beyond currencies and trading. The possibilities it has given to programmers around the world are just the beginning of the emerging capabilities of DeFi and NFTs. From investors to gamers and creators, the blockchain’s technology prepares the soil for many generations to come.

Ali Yahya, General Partner at a16z, showed their enthusiasm in their public announcement stating that Alchemy is “one of the fastest-growing companies we’ve ever seen in any category,”. He also deepened an explanation of their work:

The biggest misconception about blockchains is that they are just about money, cryptocurrencies, or finance, the truth is that they’re actually much more powerful and allow for a much broader set of applications.

During the past year, Alchemy’s co-founders have shown a long-term vision and a fierce way to build up their performance and achieve worldwide innovation. Nikil Viswanathan, co-founder and CEO of the company, commented that “Empowering developers is the key to bringing the magic of blockchain to the world.”

With tens of millions of users worldwide, Alchemy powers over $45 billion of annual web3 transactions. Other than a16z, they are also backed by Stanford University, Coinbase, Pantera Capital, the Google Chairman, and others.

Brilliant minds, strong believers. This decade has just begun, but Alchemy has already led the blockchain into a level of development only a few had even dreamt of. 10 years from now the advantages of investments like this one will most likely be part of everyone’s life.

Tags: blockchaincryptoDeFiNFTs
Tweet123Share196ShareSend
BitStarz Player Lands $2,459,124 Record Win! Could you be next big winner? Win up to $1,000,000 in One Spin at CryptoSlots