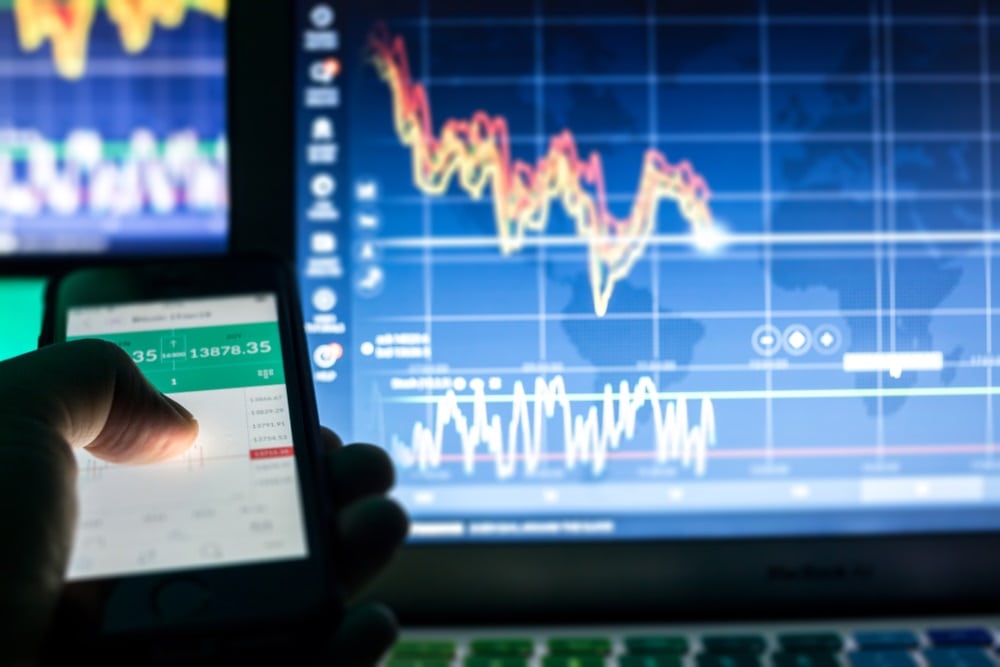 Manipulation in the unregulated cryptocurrency market is a growing problem. It’s thought that so-called “pump and dump” groups have been responsible for over $820 million worth of trading volume over the last 18 months.

The huge price volatility that has come to be associated with cryptocurrencies is understandably alluring to traders.

With smaller cap coins being swung up or down by many percentage points in just a few minutes or hours, it’s possible to make substantial profits if your timing is good.

This has led many to attempt to influence traders to buy certain coins or tokens en masse at a given signal. Those behind these “pump and dump” groups can almost guarantee profits by exploiting their control over buying pressure.

Many such trading groups have emerged that target smaller cap crypto coins for “pump and dumps.” The idea is simple. Hype a particular project to a large group of crypto traders, watch the price rise dramatically and sell the coin when you’re happy with the profits. Coins with smaller market capitalisations are preferred since their price can be moved much more meaningfully with fewer numbers of traders.

This type of market fraud in traditional stocks is policed by the U.S. Securities and Exchange Commission (SEC). However, no such body exists to govern the crypto space. Ben Yates, a cryptocurrency lawyer, explained to the Wall Street Journal:

“Cryptocurrency exchanges are unregulated markets, so the kind of market manipulation banned on, say, the New York Stock Exchange can essentially be carried out with impunity.”

The WSJ report, published today, identified 175 different “pump and dump” schemes. These focused on 121 different coins and tokens. Such schemes are easy to spot. They’re signified by a sharp rise in price followed by a quick decline just moments later.

Some of the largest of the groups behind the schemes have many thousands of followers. The Big Pump Signal, for example, has more than 74,000 followers on Telegram. They were forced to move their operation to Telegram after reaching the maximum number of followers on another messaging application late last year. According to the WSJ, it estimates that the group has been responsible for creating $222 million worth of trading volume.

Traders involved in the “pump and dump” groups essentially play a game of digital chicken with hard cash. The longer they stay holding the coins, the higher their returns could be. However, on the flip side, the chances of them getting completely wiped out by the steep decline also increases dramatically.

The problem has become more prevalent since the initial coin offering (ICO) fundraising technique exploded in popularity during 2017. ICOs allow traders to buy tokens associated with a project before it’s even launched. They then hope that said project will inspire more people to buy the tokens after it has been launched. They can then offload their earlier purchases at a profit.

One member of Big Pump told the Wall Street Journal of their experience with the group:

“[It] incentives the poor followers to keep buying until the [target] price is reached, which it often never does… I instantly lost $5,000 in about 30 seconds.”

The publication even notes that one trader who became addicted to the rush of “pump and dump” groups maxed out a credit card to continue to fuel his compulsion.

Tags: crypto tradingmarket manipulationPump and Dump
Tweet123Share196ShareSend
BitStarz Player Lands $2,459,124 Record Win! Could you be next big winner? Win up to $1,000,000 in One Spin at CryptoSlots