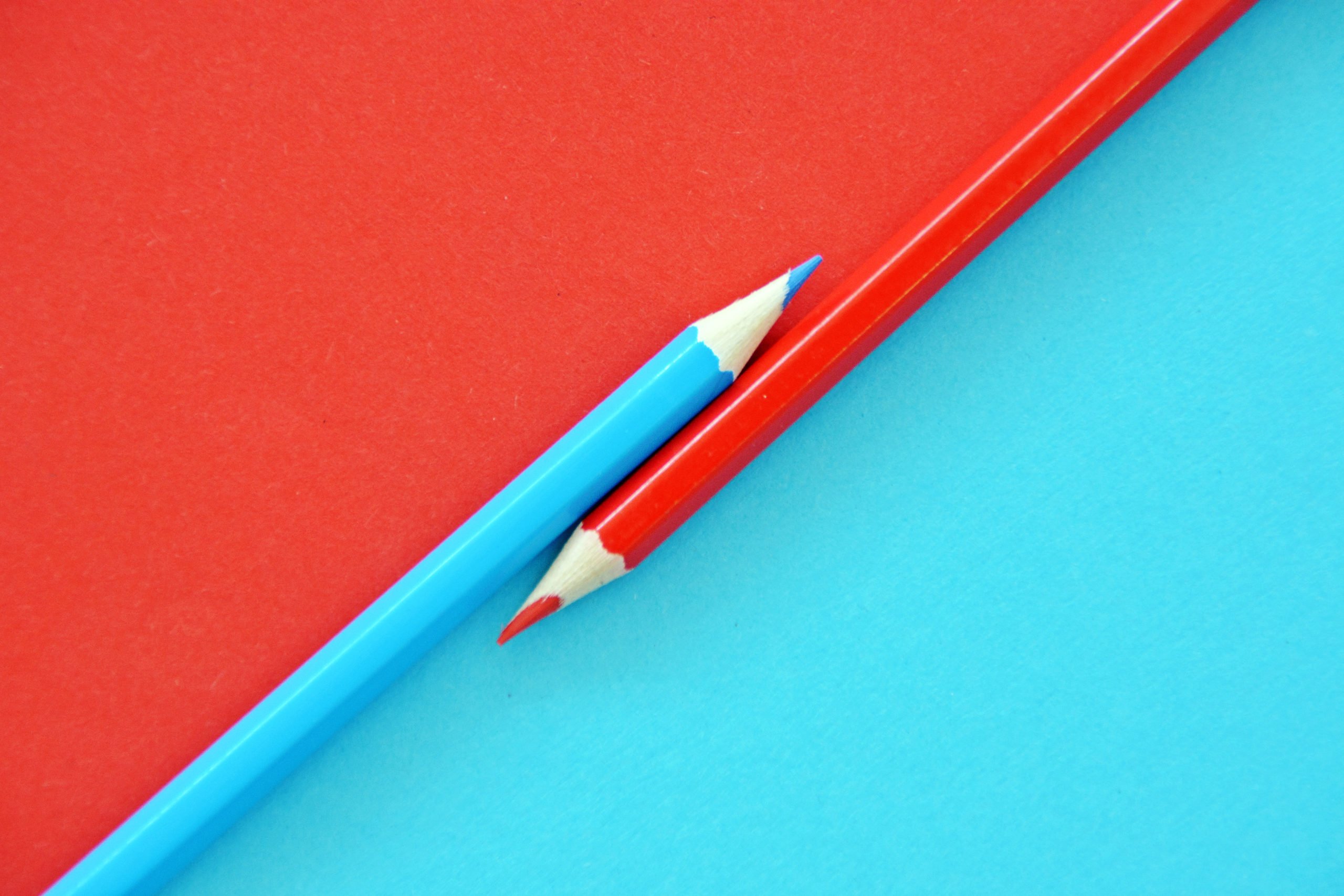 It’s been another boring week for the Bitcoin market. For all of the past seven days, the leading cryptocurrency has traded within 3% of $9,100, trading both above and below that level.

Volatility indicators have continued to drop as a result of the consolidation, reaching crucial levels. Analysts expect this consolidation to break within the next few days and weeks as other markets, namely the S&P 500, establishes a trend as well.

Mike McGlone, a senior commodity analyst at Bloomberg, is bullish despite the lack of movement in crypto markets.

McGlone released Bloomberg’s July Crypto Outlook on the 2nd, in which he conveyed a bullish tone.

Although he didn’t give an exact price prediction, he suggested that Bitcoin may gravitate towards $12,000-12,750 in the coming weeks and months:

“The number of active Bitcoin addresses used, a key signal of the 2018 price decline and 2019 recovery, suggests a value closer to $12,000, based on historical patterns. Reflecting greater adoption, the 30-day average of unique addresses from Coinmetrics has breached last year’s peak… Unless advancing addresses abruptly reverse, history suggests Bitcoin may gravitate toward that level,” McGlone wrote in reference to the crucial $12,734 level.

Bitcoin aside, a number of altcoins saw really strong performances over the past week. Cardano, Vechain, Tron, Stellar Lumens, Synthetix, Kyber Network, and Chainlink are amongst the cryptocurrencies that have done well, benefiting from fundamental trends.

For instance, Synthetix, Kyber Network, and Chainlink have all benefited from growth in the decentralized finance (DeFi) sector. Their respective products are being used more and more as this segment of the cryptocurrency market has seen increased adoption.

“Historically, 99% of crypto projects are garbage run by unqualified idiots, delusional but below average founders or grifters… the 1% that are not, could change the world. I’m waiting for that 1% to deliver their product so I can talk to their customers.”

“You can’t have the President of the United States tweeting out that the money supply, the total number of Bitcoin should be expanded from 21 million. You just can have that. Bitcoin is this perfect structure, which has all the right principles. And those once formulated, stipulated, put into code, they remain unchanged of any human intervention. So yes, I’m sticking to my prediction of 50K until the end of the year.”