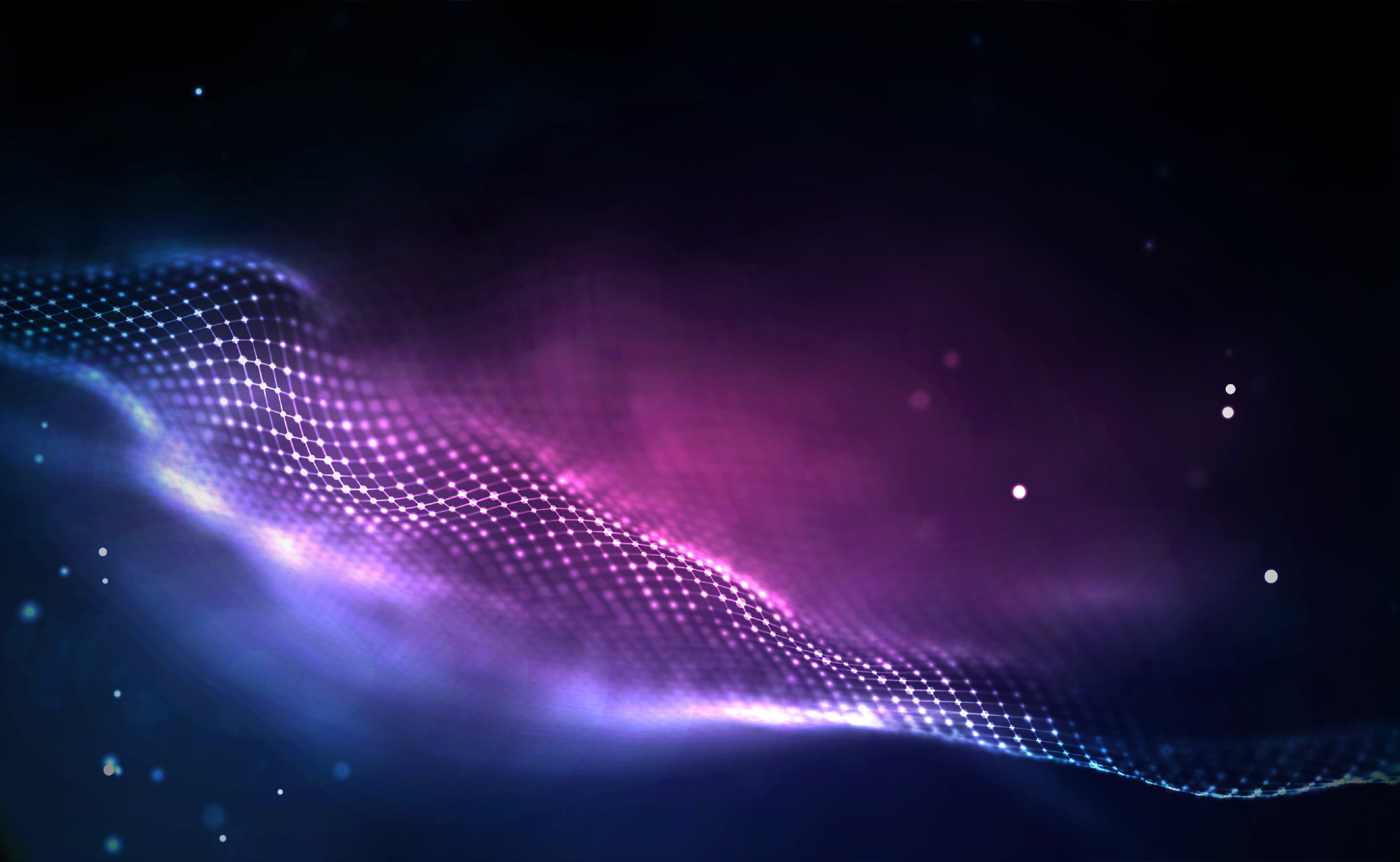 As the crypto market bounced en bloc, this industry’s news cycle has been starting to look lively yet again. Rob Paone, better known as “Crypto Bobby,” recently explained that this week’s industry developments have been “big,” and in stark contrast to prices, insiders continue to “hunker down” to build bonafide valuable products, platforms, and services.