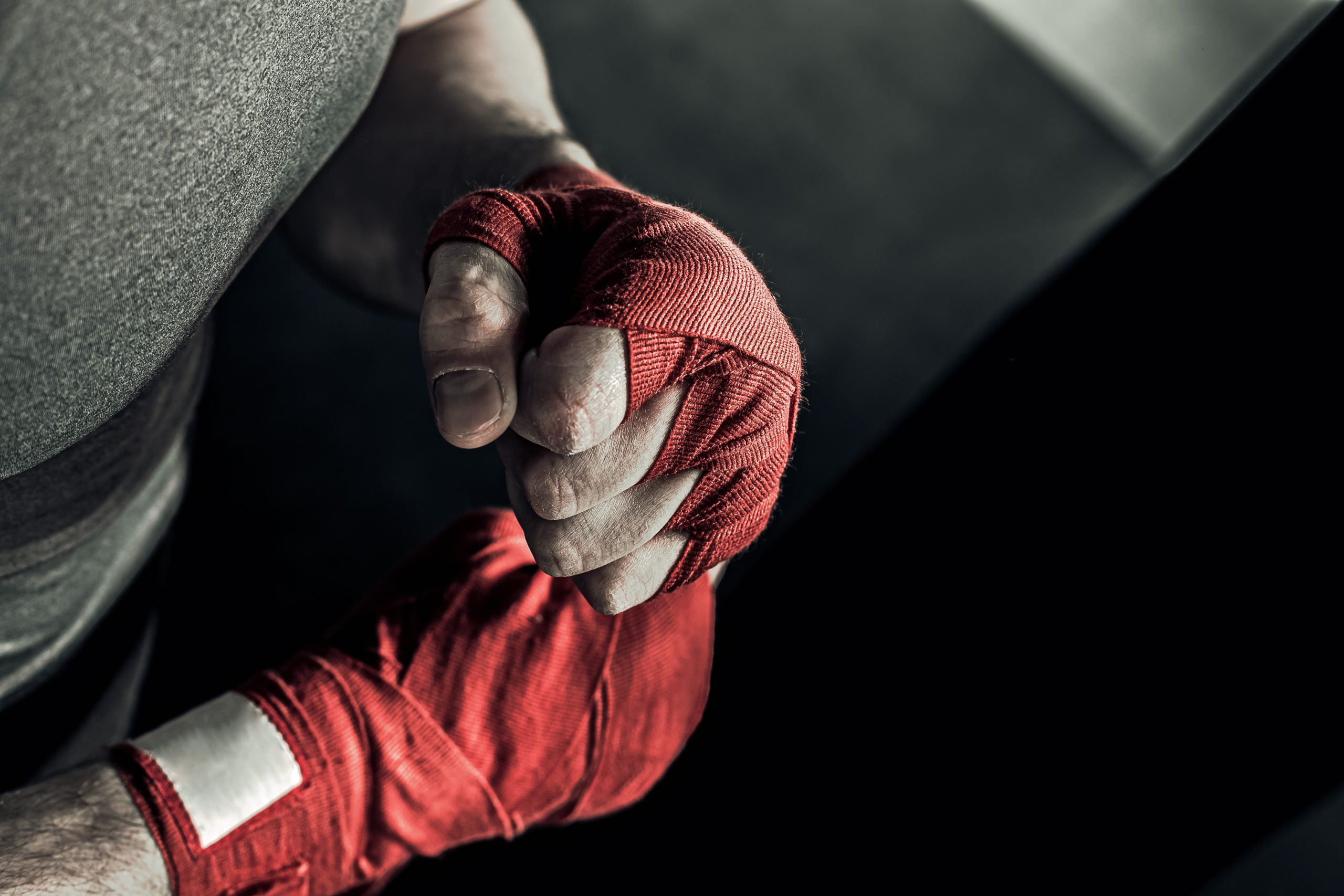 Crypto assets and blockchains have long had ambiguous use cases.

Some say that this industry is good for replacing traditional institutions like governments and financial service providers. Others say that blockchain’s sole purpose is to boost the efficiency of modern corporations that may need to accelerate their supply chains or otherwise.

Unfortunately for cryptocurrency bulls, many of these use cases have not come to fruition.

Decentralized finance (DeFi) protocols are subject to many hacks a year, while there has been limited adoption of public blockchain technology in the business world. This comes in spite of many pilot projects by large corporations.

Though one prominent investor says that one use case for crypto technology has never been stronger than it is now.

It’s been a tough past few days for Twitter and other social media platforms.

Twitter recently flagged an election-related tweet from President Trump as something to be fact-checked. Some have applauded the move, while others have bashed it.

As a result, he signed an executive order targeting social media sites that aims to remove some of the legal immunities that these platforms have as mediums for free speech.

According to Su Zhu, this is a trend that will dramatically help crypto’s web 3.0 use case, which was popular in 2017/2018. The CIO of Three Arrows Capital explained on the matter:

The idea goes that with the introduction of decentralized mechanisms of transferring value and software in blockchain, there could be a rise of decentralized social media platforms not managed by one central actor.

Not the Only Geopolitical Trend Showing Cryptocurrency Makes Sense

The ongoing spat between social media platforms and the White House isn’t the only geopolitical and macro trend that is showing crypto makes sense.

Raoul Pal —  chief executive of Real Vision and a former Goldman Sachs executive — has recently begun to postulate that the ongoing recession could be the fiat system’s last.

He explained that due to structural risks in the fiat currency system and how the global economy manages debt, the U.S. dollar could “break.”

Bitcoin and crypto assets, to him, are the logical progression from a world where the power of fiat currencies is diminishing. He explained in a recent newsletter: