Crypto Volatility Returns, Is It a Sign of The Market Bottom? 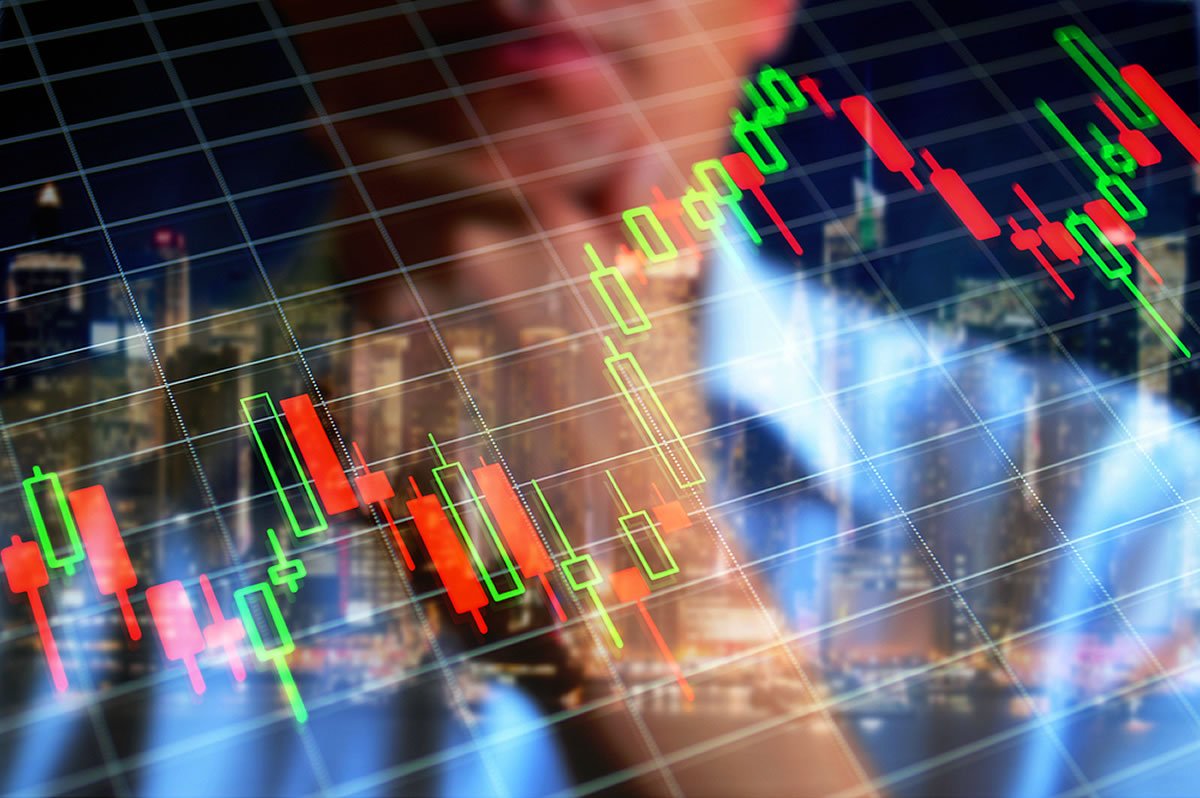 Back in the latter half of 2017 many of the cryptocurrencies experienced wild price swings with double digit pump and dumps several times a week. This volatility was seen to be the detractor of wider spread adoption, though easy to make, or loose, a quick buck for day traders and speculators.

Then the bears got hold of markets and smashed them for the duration of 2018 before things started to level out at what many thought was the bottom. Another big dump occurred in November sending crypto markets further back to a yearly low of $100 billion total market capitalization.

In the past couple of weeks, however, that pattern of pumping and dumping has resumed which could be a possible indicator that markets have found their bottom. Since the big slide last month, which resulted in 50% of the market being wiped out in less than ten days, crypto markets have been up and down like the proverbial yoyo.

Market capitalization has been pretty much range bound between $100 billion and just below $150 billion, which is 50% of the entire market. Chart patterns are displaying unnatural spikes indicating that whales could be loading up and then dumping again just as quickly.

Just a few hours ago one of these pumps occurred as $10 billion flooded into crypto markets in less than an hour. Yesterday markets dumped $5 billion.

Market cap surged from $121 billion to $131 billion at 15.30 UTC. After dumping double digits just a day or two some of the major cryptocurrencies are pumping similar amounts again today.

Ethereum, Bitcoin Cash, EOS, and Litecoin are all up over 15% on the day at the time of writing. Earlier in the week BCH dumped over 20% in a single day and the rest were not far behind. Could this pump and dump volatility be a sign of the market bottom?

It is too early to tell at the moment since this type of activity has only been occurring for the past few weeks. Big swings in prices and higher daily trade volumes indicates that interest is returning to crypto following several months of lethargy. This may only be interest from speculators and day traders but that was the case before the big bull-run last year.

Of course if we had a crystal ball we would all be loading up on rock bottom priced crypto assets safe in the knowledge that they won’t be dropping any further. Unfortunately for us in crypto land, it is a luxury we do not have, all we can do is keep guessing and reading those wild predictions.