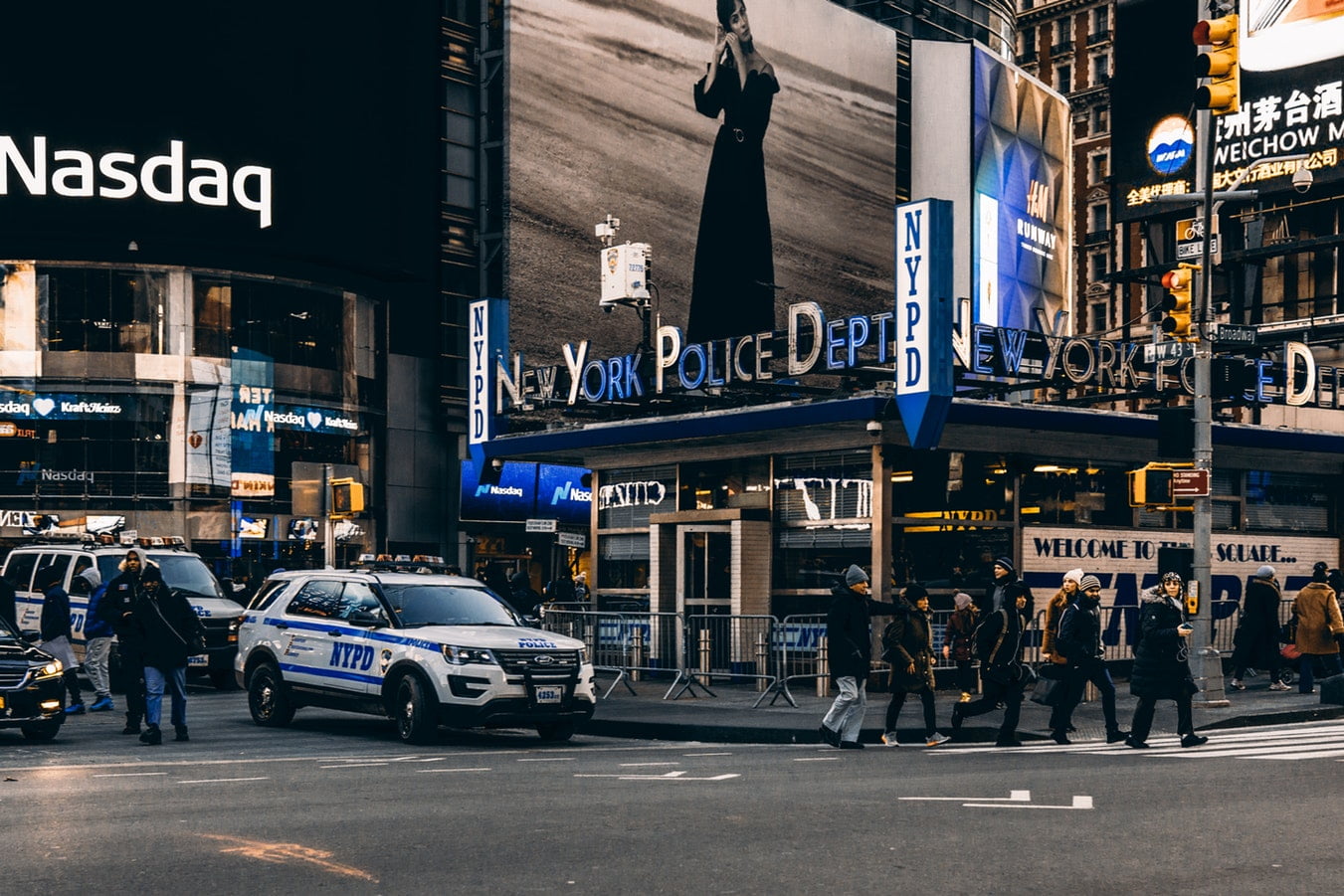 The crypto market at large sustained its turbulent price action this week, with Bitcoin (BTC) jolting up and down between key levels of resistance and support. However, in spite of the dreary price action, this industry’s participants kept their pedal to the metal, announcing a series of developments that piqued the interest of investors worldwide. So, as recently put by Anthony “Pomp” Pompliano, Morgan Creek’s in-house cryptocurrency insider:

“Bear markets get rid of tourists so entrepreneurs can focus on building.”

Since Bitcoin faltered in early-2018, investors in this nascent asset class have sought to find a light at the end of the tunnel. This light, as it turns out, is a U.S.-based, fully-regulated Bitcoin exchange-traded fund (ETF). But, as recently divulged by a commissioner from the U.S. Securities and Exchange Commission (SEC), the advent of a crypto-backed ETF might be nothing more than a quixotic dream, or at least for now.

Speaking at Consensus: Invest on Tuesday, SEC incumbent Jay Clayton, who assumed office in May 2017, exclaimed that he isn’t ready to greenlight a Bitcoin ETF. Backing his somewhat inflammatory statement with rationale, Clayton brought up the lack of market surveillance in crypto markets.

Blockchains may be predicated on a semblance of transparency, but in juxtaposition to this nature, the SEC decision-maker noted that there’s an evident lack of bonafide surveillance implementations on crypto platforms at large. Clayton then explained that investors expect that a commodity-backed fund is free from manipulation, alluding to his sentiment that Bitcoin is susceptible to questionable fluctuations on a group’s whim, or through actions executed by bad actors.

Along with his fears regarding proper surveillance measures, the lawyer by trade also noted that while strides have been taken towards impenetrable custody solutions, these services purportedly remain vulnerable to unauthorized access.

Despite Clayton’s concerns regarding crypto-backed ETFs, the SEC recently released a memorandum that outlined a paramount closed-door meeting attended by representatives from VanEck, SolidX, and CBOE, the three firms behind the foremost Bitcoin ETF application.

This recent event, which is the second of its kind, saw VanEck outline its proposed vehicle through a 62-part slide deck, breaking down the ETF to its core. Aiming to calm the SEC’s qualms with the cryptocurrency market, including fears that it’s rife low-liquidity, the ETF hopefuls touted the fact that the value of Bitcoin is “tightly linked” on spot and futures markets, apparently evidence that cryptocurrency is a “well-functioning capital market.” VanEck representatives went on to draw attention to the “resilience of Bitcoin markets,” claiming that the fixed supply, distributed, and secure nature of Bitcoin would disallow manipulation.

VanEck went on to laud CBOE’s trading system, which the ETF would be based upon, for its speed, security, and ability to stay compliant with financial law, something that the SEC is likely seeking.

No comments from the SEC were issued on VanEck’s slide deck, but many investors are hopeful that the attendees of the forum were pleased with what was presented.

On Tuesday morning, the crypto industry at large was rattled, as insiders reportedly claimed that Nasdaq had plans to launch a Bitcoin futures contract. Although the rumor was somewhat cast aside, with some skeptics calling the news “baseless,” at Consensus: Invest, VanEck digital asset strategist Gabor Gurbacs did his best to clear the air. On-stage, in front of a crowd of hundreds, Gurbacs officially revealed that VanEck was, in fact, partnering with New York-based Nasdaq to “bring a regulated crypto 2.0 futures-type contract” to market.

So due to the apparent secrecy, many quickly resorted to speculation, with some questioning if Nasdaq’s instrument would make use of ‘physical’ Bitcoin in custody, unlike CBOE and CME’s futures, but like Bakkt’s vehicle slated to launch in late-January. Then again, it isn’t clear if Nasdaq has plans to implement such a complicated feature, but seeing that the exchange is relatively blockchain- and crypto-friendly, physical backing isn’t out of the realm of possibility.

Bloomberg noted that Nasdaq is planning to launch the proposed instrument in Q1 2019, which lines up with the planned release of Bakkt, Fidelity Digital Asset Services, and ErisX. It is important to note that the launch day is dependent on a green light from the U.S. Commodities Futures Trading Commission.

On Thursday morning, after a cloud of legal action loomed over for months, DJ Khaled and Floyd Mayweather, two of the world’s biggest stars, were revealed to have been name-dropped in a recent crypto-related SEC ruling. The case in question, which involved the two influencers, a crypto-backed debit card project Centra, and lesser-known projects, was publicly released on Thursday afternoon to the likely dismay of Mayweather, Khaled, and their legal counsel. As put by media outlet Gizmodo on Twitter, the “SEC has informed DJ Khaled that he has played himself.”

For those who aren’t in the loop, in 2017, amid the now-infamous crypto boom, Mayweather and Khaled began to foray into the cryptosphere, posting seeming promotional material for Centra’s ICO without disclosing that it was pay-to-play. This, of course, was an issue discussed by the SEC, who claimed that the two were in the wrong due to their failure to sufficiently disclose their business relationship with startup.

The two players have now been mandated to pay hefty sums. Mayweather will give up $300,000 in disgorgement, another 300 grand as a penalty, and a tad extra for interest. Khaled, in comparison to Mayweather, got off scot-free, as the American music entrepreneur has been required to pay ‘only’ $100,000 in penalties and $50,000 in disgorgement. Both Mayweather and Khaled agreed to enter a timed blackout for advertising securities, at three and two years respectively.

Tags: bitcoinBitcoin ETFcryptoNASDAQWeek In Review
Tweet123Share196ShareSend
Win up to $1,000,000 in One Spin at CryptoSlots